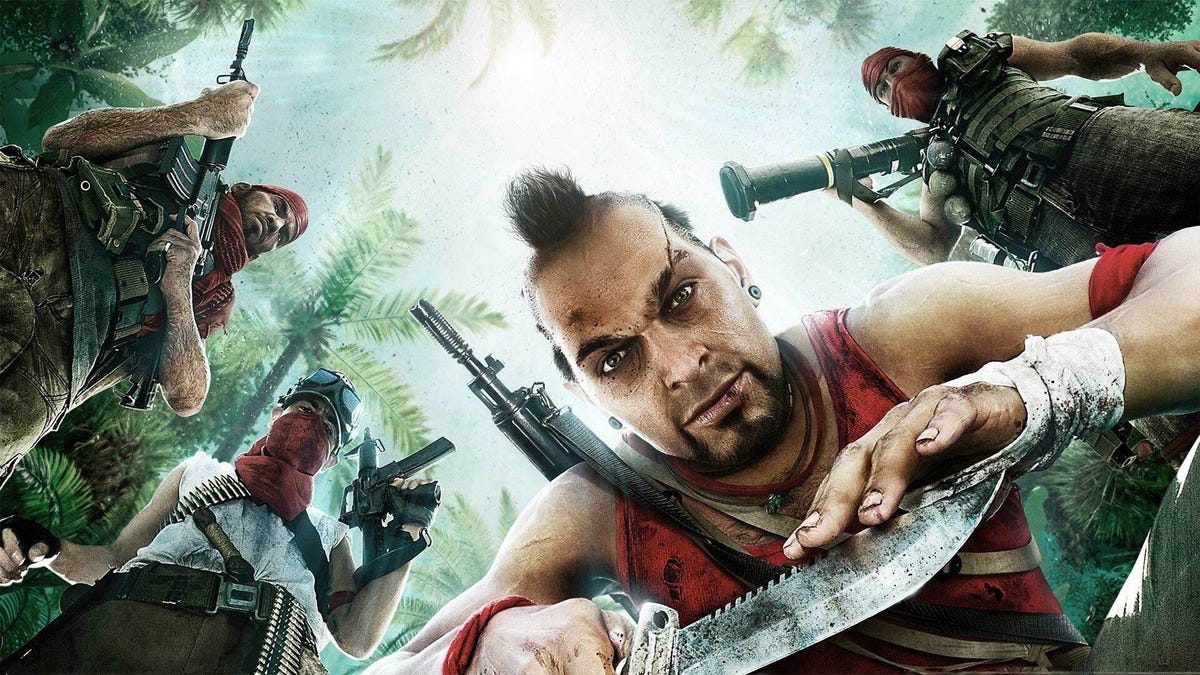 Ubisoft recently announced that it would be ending support for the multiplayer aspect of several of its older titles, including Assassin’s Creed Brotherhood and Far Cry 3. The publisher stated the move will help it focus its resources on more recent games. As of the time of publication, 15 games are slated to lose their online features on September 1, 2022.(h/t: The Verge)

The full multiplayer sunset list includes several Assassin’s Creed titles, Prince of Persia: The Forgotten Sands, and Anno 2070. Ubisoft is mainly ending support for multiplayer modes, but some of the games will also prevent players from downloading and installing DLC. Kotaku reached out for clarification on whether or not this locked players out of using DLC they’ve already bought, but did not get a response by the time of publication.

I get that Ubisoft isn’t doing well, and so shutting down support for online games makes sense from a business perspective. But there isn’t a good reason for the publisher to prevent players from downloading self-contained content that they already paid for. It’s also possible that Ubisoft is preemptively announcing the shutdowns just in case it’s not able to sustain multiplayer features, since the studio behind Anno 2070 is still working to ensure that the game is playable past the September 1 deadline. Which is great, because the last time that the players tried to support multiplayer features on their own, Ubisoft just pulled the game from Steam. Yikes.

This isn’t the first time that Ubisoft planned to stop supporting multiplayer features for many games in its back catalog. This April, the publisher announced that online modes for 91 games have already been shut down, or are planned to be shut down in the future. That sucks for anyone who’s interested in achievements, or has an interest in online games preservation.

This situation is at least a little bit funny for anyone who gets intense schadenfreude about Ubisoft’s unpopular forays into NFTs. The publisher talked a big game about allowing players to buy and sell NFT-based items to each other, but will Ubisoft sustain an ecosystem that’s no longer profitable? The answer seems to be an awkward “no.”