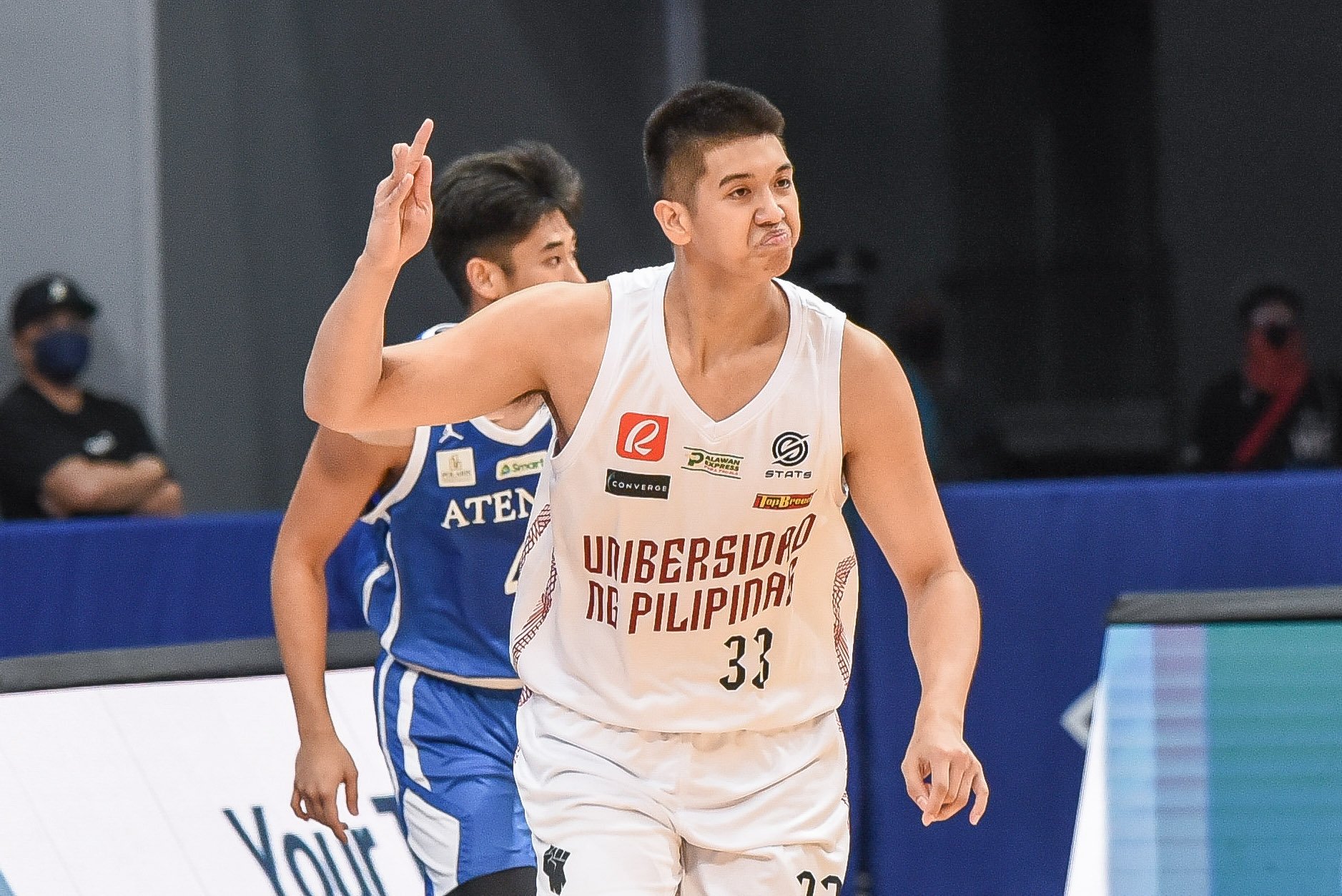 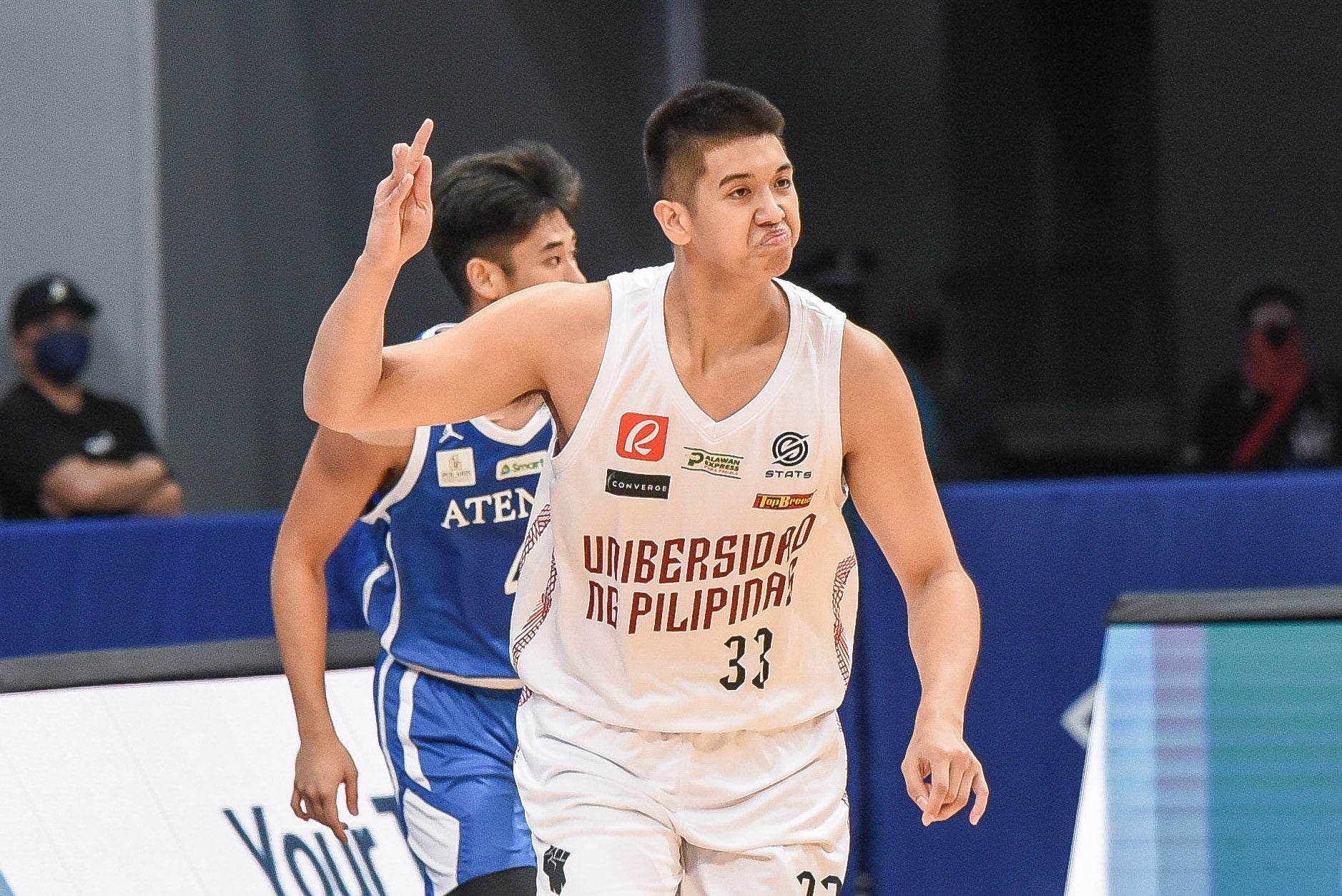 MANILA, Philippines-Ricci Rivero sank two free throws in the final 22 seconds as University of the Philippines pulled off an 84-83 win over Ateneo Sunday night at the end o the UAAP Season 84 men’s basketball at Mall of Asia Arena.

The Fighting Maroons stopped the Blue Eagles’ 39-game winning streak and put the league on even terms in scoring their 12th win in 14 matches.

“Winning against Ateneo, of course,  is a big achievement for us,” said UP coach Goldwin Monteverde. “One thing good for me earlier is that our team stayed as a team no matter how close the game was.”

UP’s win made it a Final Four phase with Ateneo facing Far Eastern University and the Maroons taking on the La Salle Green Archers in the semifinals. Ateneo and UP enjoy a twice-to-beat incentive.

Down 77-81, Malick Diouf drained two free throws before James Spencer drilled a clutch triple from the top of the key to put the Fighting Maroons ahead, 82-81, with 43.6 seconds to go.

Diouf had a monster game of 18 points, 16 rebounds, four assists, a steal, and a block.