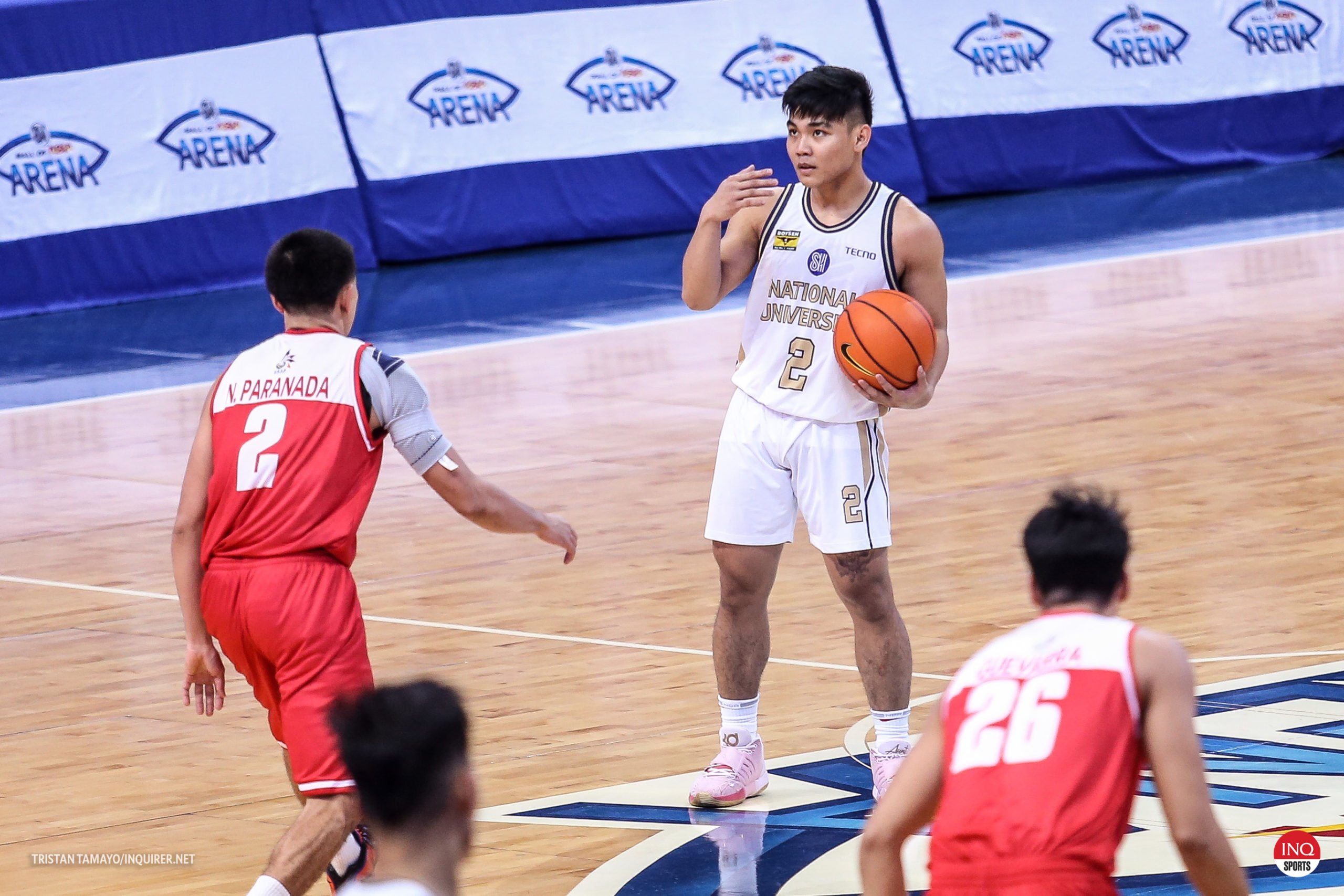 MANILA, Philippines—Rookie Kean Baclaan wants to let his game do the talking after taking flak when he took a U-turn from playing for University of Santo Tomas in the preseason to enrolling at National University two months before the UAAP Season 85 men’s basketball tournament.

The highly-touted rookie had a fine debut with eight points, three rebounds, five assists and four steals to help NU beat University of the East, 77-70, on Sunday at Mall of Asia Arena.

With high expectations, Baclaan keeps his focus on adjusting with the Bulldogs.

(I hear a lot from people. But for me, I just want to show my game. I’m still adjusting here at NU because I just joined the team two months ago. I have to work on my defense.)

Baclaan played for UST in the PBA D-League and FilOil EcoOil Preseason Cup before moving to NU.

“Kean is still adjusting with our pace. Maybe he’s overeager because he wants to prove something. Daming kasing naririnig yung pangalan niya so may gigil factor,” Napa said.

The 5-foot-8 guard is just glad that he realized his dream to play in the UAAP. He’s eager to be a better player as the season goes on.

“I’m so happy because this is my dream. Our game today wasn’t that good. But this is a lesson for us to improve as a team and as individuals on Wednesday,” Baclaan said.

NU eyes its second win against Ateneo on Wednesday at PhilSports Arena.