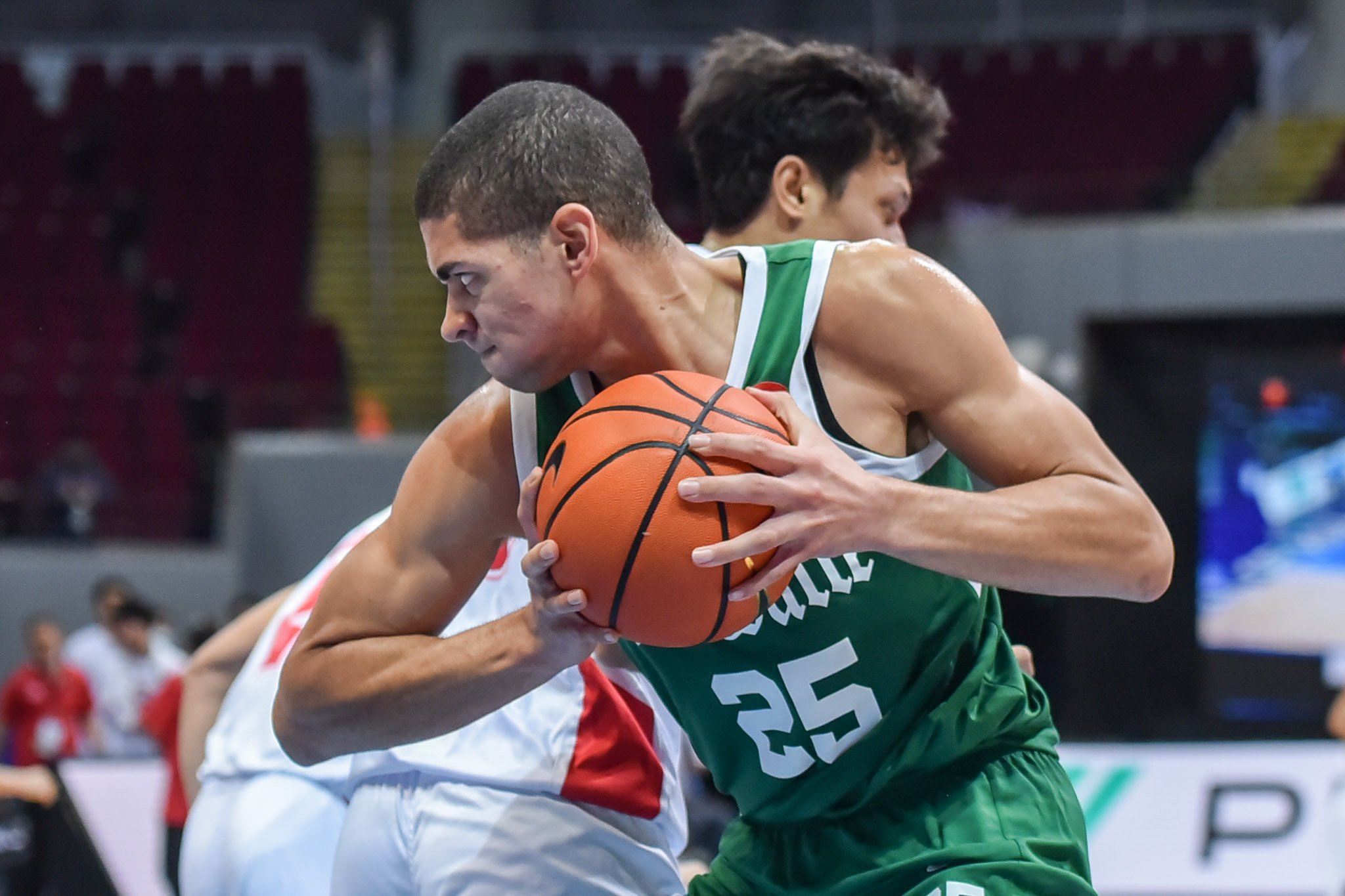 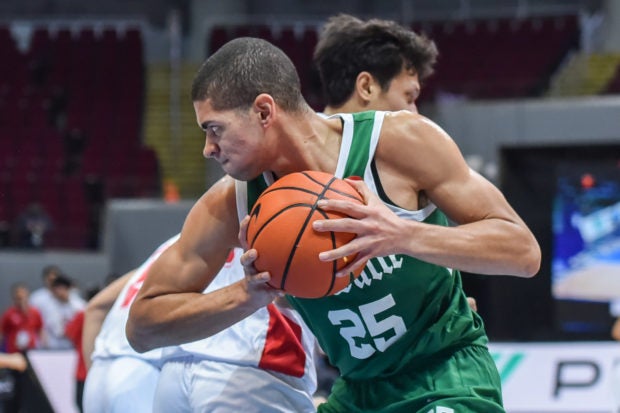 MANILA, Philippines — Michael Phillips and Justine Baltazar combined for 48 rebounds that kept La Salle afloat against a gritty University of the East side in the UAAP Season 84 men’s basketball tournament.

It took Mark Nonoy’s clutch baskets in overtime for La Salle to escape UE, which fought hard for its dear life before bombing out of Final Four contention with an 85-82 defeat, on Thursday at Mall of Asia Arena.

As the Green Archers struggled from the field with 29-of-88 shooting, they leaned on their two big men who outrebounded the whole UE team that had 41 boards.

Baltazar shot 4-of-15 but finished with 14 points, including the two free throws that sealed their victory, and 22 rebounds as La Salle improved to 7-3, just a game behind second placer University of the Philippines (8-2). 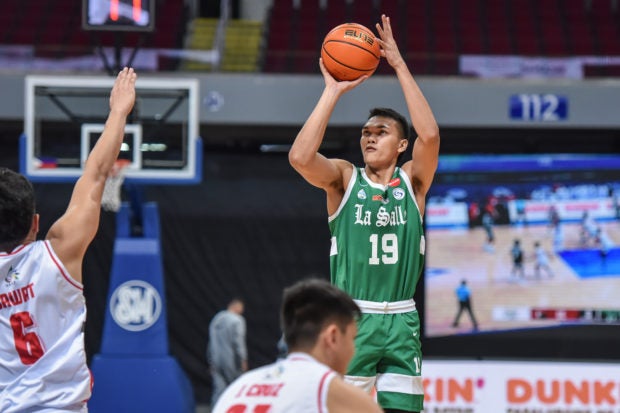 “I really struggled in the first half. I can’t shoot. But I didn’t give up. I kept my focus on defense for me to earn my points. Me and Michael helped each other in rebounding and blocking,” said Baltazar in Filipino. “We didn’t go down without a fight. We fought with pride.”

Phillips played through the pain on his shoulder but it didn’t stop him from finishing a monstrous double-double of 12 points and 26 rebounds including 15 offensive boards.

“It was a bad start for us but we showed great spirit towards the end. UE really put up a good fight. My regards to them, they really stuck it to us the whole time,” said Phillips after tallying the second most rebounds in a game behind Ange Kouame’s 27 boards in 2018.

“I really want to just help them, and make their lives easier. It was really a team effort today, and I’m glad we pulled it off,” he added

La Salle coach Derick Pumaren was amazed by the tremendous rebounding of Phillips and Baltazar, crediting their win to the pair’s combined 28 of the team’s 39 offensive boards.

“In more than 30 years of my coaching, this is the first time that I have two players getting more than 20 rebounds (each). That’s one for the books I must say. These two kept us in the game,” Pumaren said. “They kept getting the rebounds that we needed but because of the offensive rebounds, we got putbacks and easy baskets that’s why we stayed close. I’m happy that I have these two guys.”

Pumaren admitted the Red Warriors were tough opponents regardless of their winless record that’s why they barely escaped their foes’ gallant stand.

He hopes his Green Archers will learn and quickly recover from this grueling game as they brace for the Fighting Maroons on Saturday.