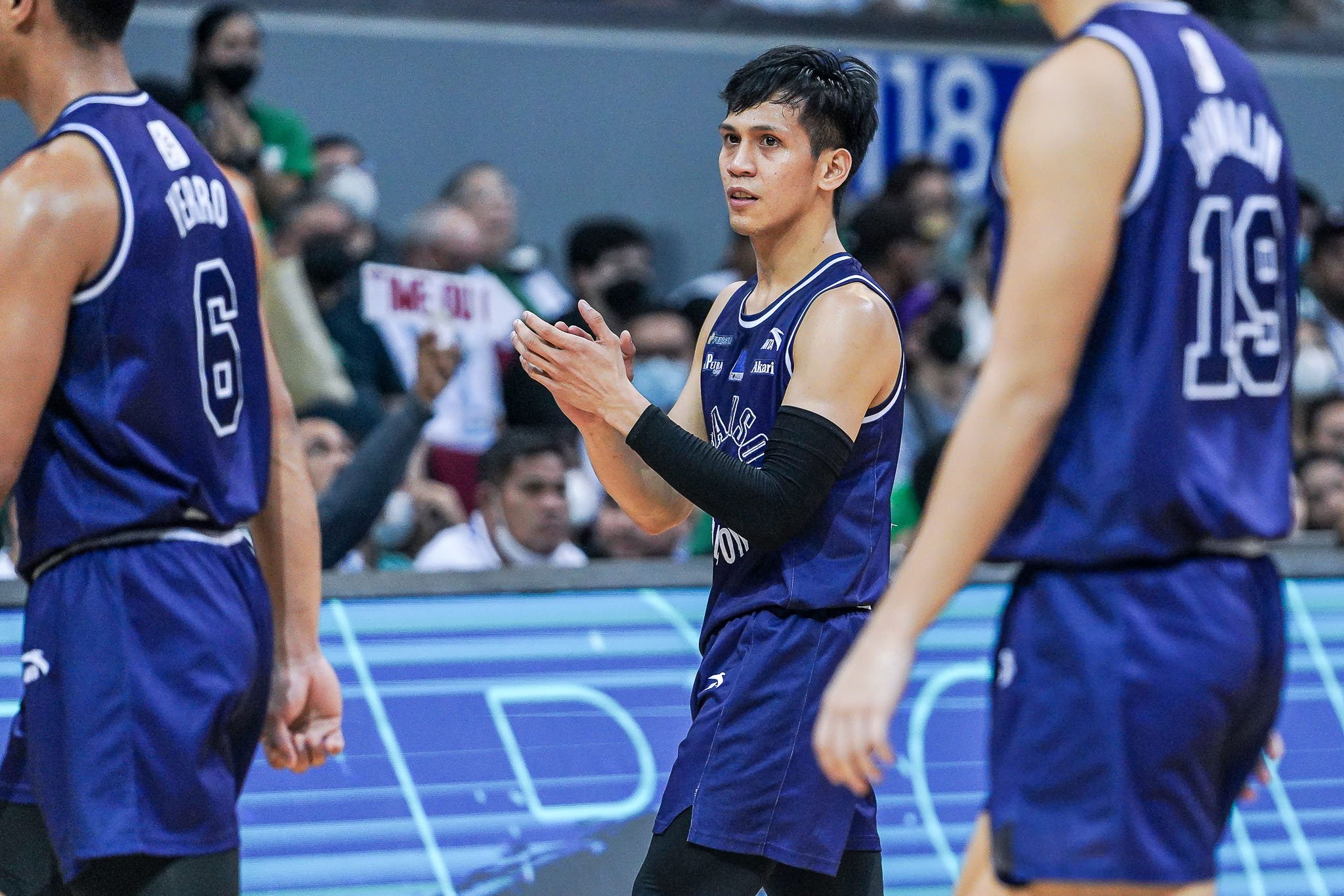 MANILA, Philippines — After leading Adamson to its first Final Four appearance in four years, Jerom Lastimosa is far from done.

The Falcons edged the La Salle Green Archers in a playoff for the last semifinals berth, setting up a Final Four duel with the top-seeded Ateneo Blue Eagles.

While the odds are stacked against Adamson, Lastimosa is undeterred.

But coach Nash Racela wants Lastimosa and the Falcons to just focus on winning one game first against the Blue Eagles, who will try to wrap it up on Wednesday, 6 p.m. at Araneta Coliseum.

“It starts with one. Win one first,” said Racela in Filipino. “We know how tough they are as a team. But again, you know, nothing is impossible in this world. We look at our run, a month ago, we were down, we were at the sixth or seventh seed. All of a sudden we made a run which surprised a lot of people that’s why we’re now in the Final Four.”

Racela wants his team to prove that it’s possible to beat a powerhouse Ateneo team like how they believed in themselves when people counted them out as Final Four contenders in the preseason.

“We have that mentality that nothing is impossible. We know that in our runs. It’s not impossible to win as long as we do our part. We’ll start working when we got home,” he said. “People didn’t expect us to be in the Final Four, they expected, I don’t know what you call them… Whatever, big boys, big spenders. To me, they’re all big spenders. But I’m happy that the team did their part to be in this situation.”

Lastimosa was still a rookie when Adamson last made it to the Final Four. He rose to the occasion with his clutch baskets but he missed a potential game-winning three in their do-or-die game and lost to University of the Philippines in overtime, 89-87, last November 28, 2018 despite having a twice-to-beat advantage.

But for the flamboyant combo guard, this time promises to be a different story and he is eager to write a better ending as the main man of the Falcons.

“Let’s not talk about it because it’s already in the past,” said Lastimosa when asked about their last Final Four appearance, where he was still playing behind the shadows of Sean Manganti, Jerrick Ahanmisi, and Papi Sarr.

“This time, I take responsibility and I will grab this opportunity. As a leader, my focus is to guide my teammates.”

That’s exactly what he did against La Salle.

The 5-foot-10 Lastimosa kept his squad afloat by scoring 11 straight points in the third quarter and did the right thing in the fourth, feeding his teammates that led to crucial baskets. He finished with 22 points and six assists.

A right foot injury didn’t stop Lastimosa, who played through pain and came back to lead his team after saying he was already out for the remainder of the season.

“I’m not really 100% but I sacrifice just to make it to the final four,” he said. “Now that we’re here. We will grab this opportunity and focus on the next game. We will really study Ateneo both offense and defense.”