UAAP: Despite win, Adamson gets ‘deserved’ scolding from Nash Racela 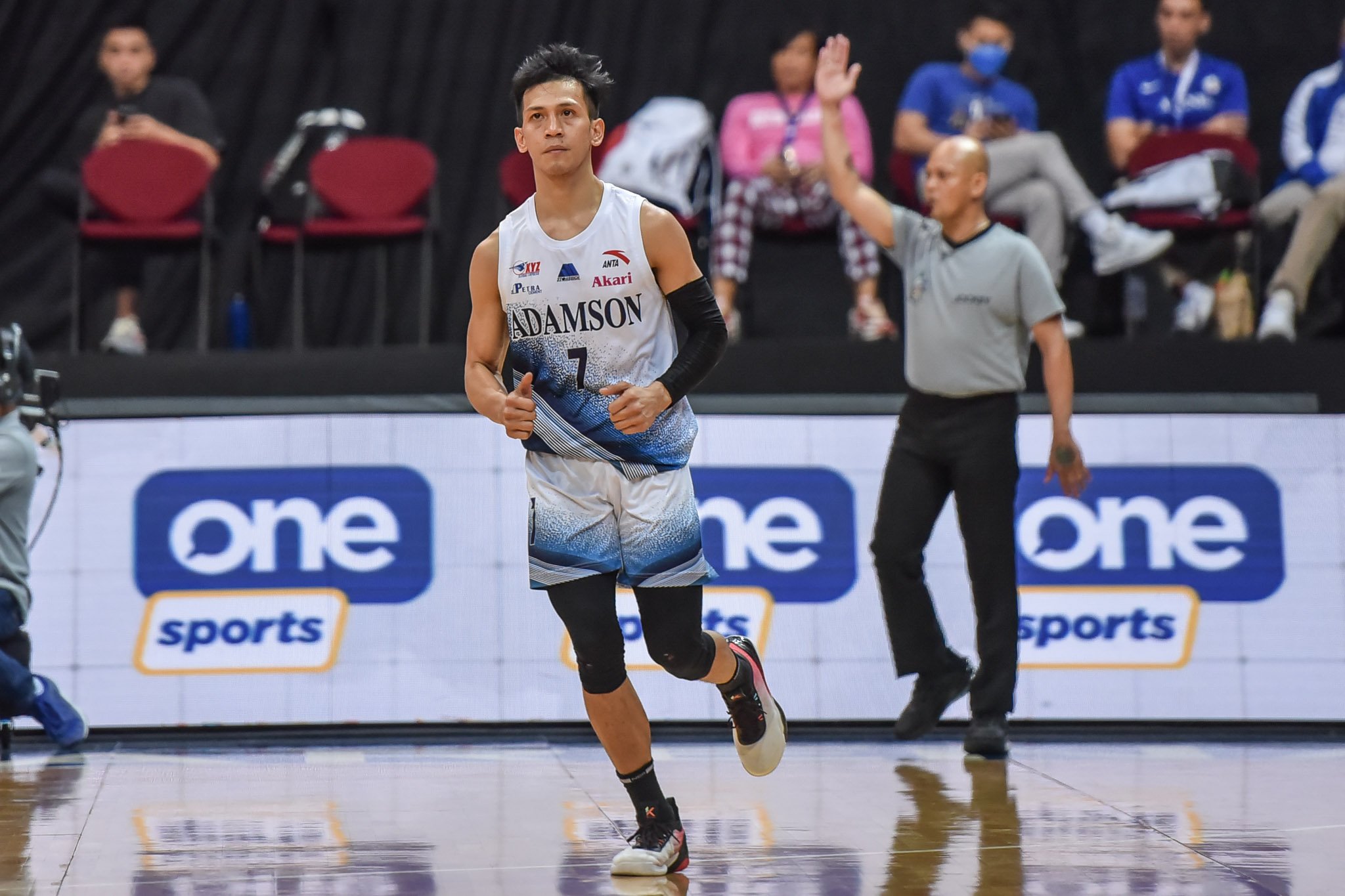 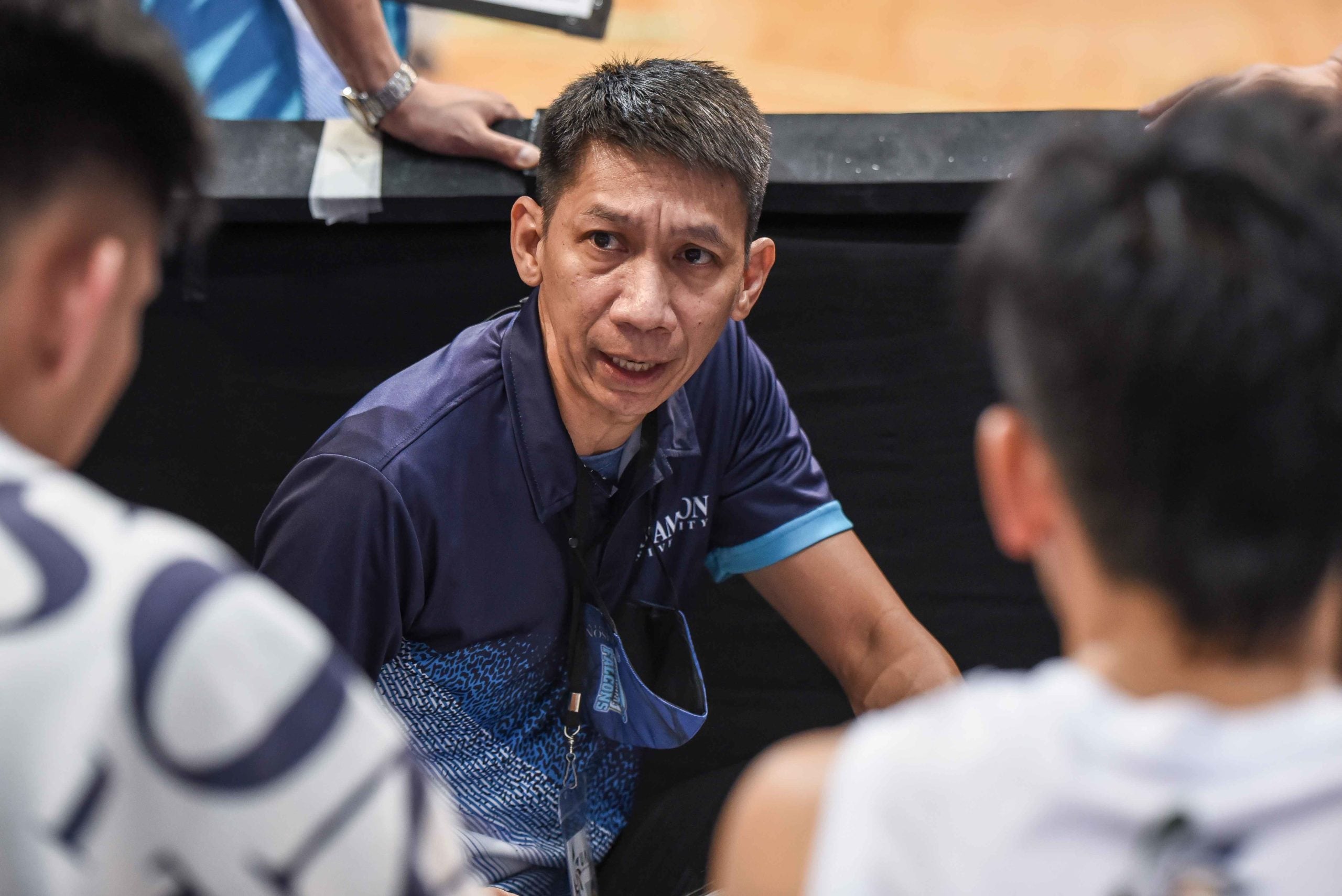 MANILA, Philippines —Adamson coach Nash Racela was far from satisfied even after the Falcons remained unbeaten  in the second round in the UAAP Season 84 men’s basketball tournament.

The Falcons booster their Final Four chances and stretched their winning streak to four games after beating University of Santo Tomas, 80-69, on Saturday at Mall of Asia Arena.

“I don’t think they respected the opponent today. We weren’t consistent in playing, especially at the start of the first half. I thought that in their minds they could win just by stepping on that court,” Racela lamented after their win.

“It showed that UST is a tough team. If you don’t play them with respect, they will beat you.”

Coming off a huge upset of University of the Philippines three days ago, the Falcons had a sluggish first half and went down 44-42 to the Tigers early in the third quarter before getting their act together and unleashing a 19-0 run to build a 61-44 spread in the final 2:35 of the period.

Adamson tallied the biggest lead, 23 points, in the fourth as Tricky Peromingan nailed a triple for a 77-54 lead with 5:47 left only to allow UST to trim its advantage to nine in the remainder of the game. 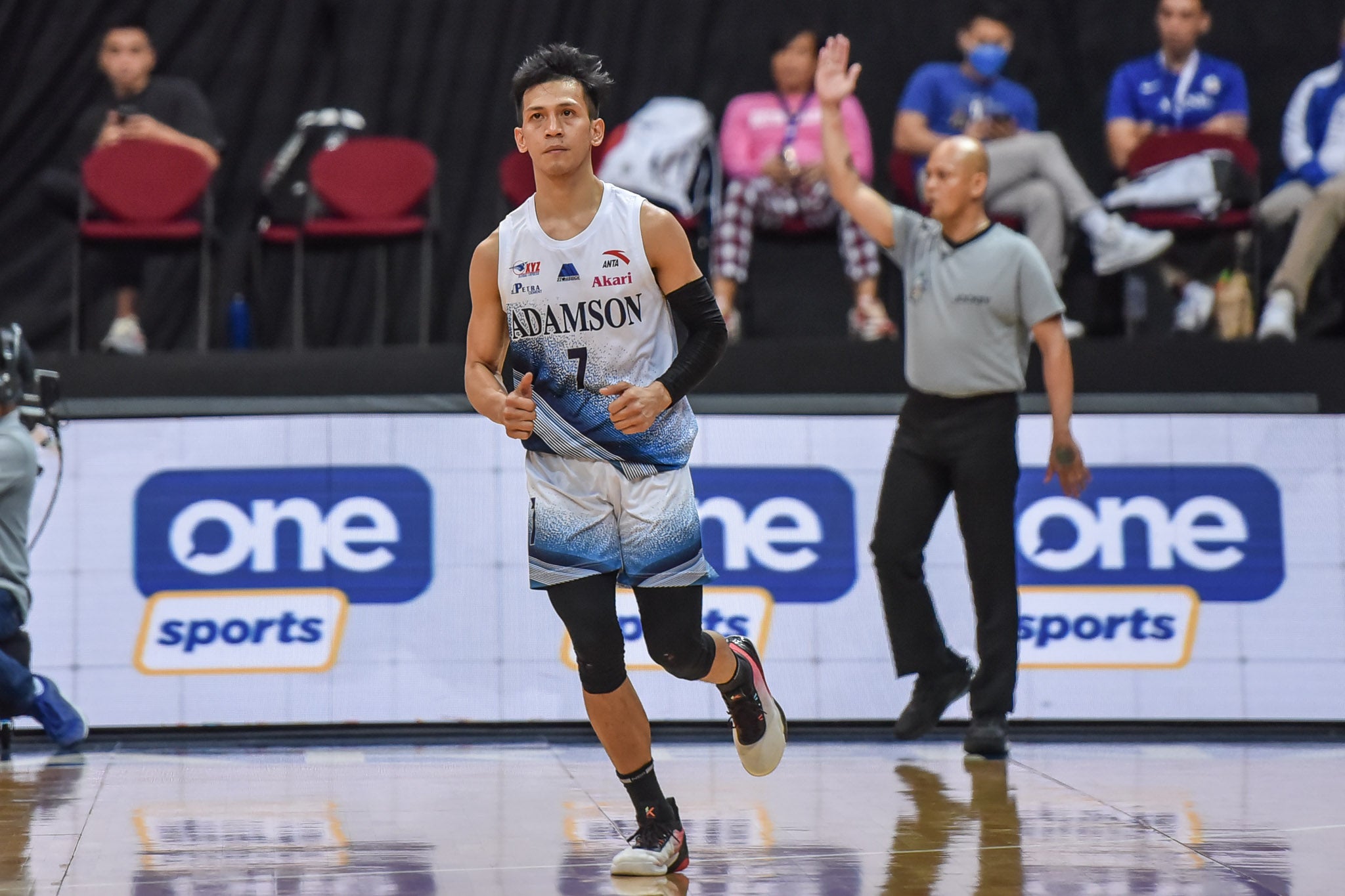 Jerom Lastimosa, who tallied his career-high 24 points on top of six rebounds, three assists, and three steals, admitted their team deserved getting scolded by Racela after the game as they really played inconsistent despite improving to a 5-6 record, currently at solo fourth as of posting.

“We really deserve to be scolded by Coach Nash. Because we didn’t respect UST. We need to play consistently every game,”Lastimosa said.

It was frustrating for Racela as they are bracing for Tuesday’s game against the unbeaten Ateneo, which stayed perfect after 11 games and won 37 straight dating back to 2018.

“You don’t want that at this time, especially our next game would be Ateneo. That’s why in the dugout, I told them they need to understand that we are preparing them for bigger things,” he said. “That’s something that kids now need to learn, and really absorb. The sooner, the better.”

In fact, Racela was supposed to treat his wards with ice cream, which has been the team’s celebration in victories. But after an inconsistent play, the Falcons have to earn those tubs of ice cream next game.

“They don’t deserve ice cream after their game today. Actually I was planning on rewarding them with ice cream. I even have a sponsor for their ice cream. But with the way they played today, I don’t think they deserve it. You only give them what they deserve,” he said.