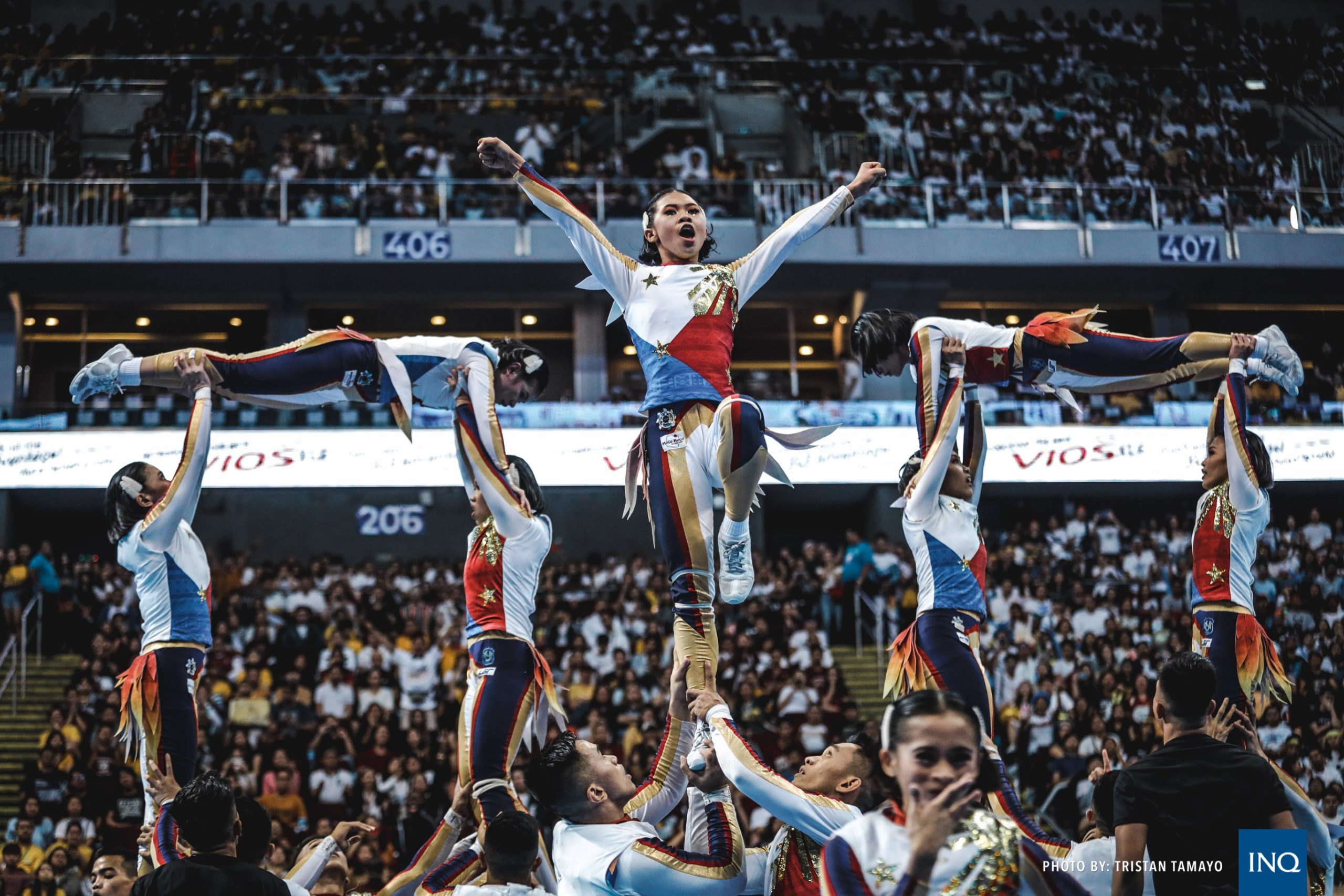 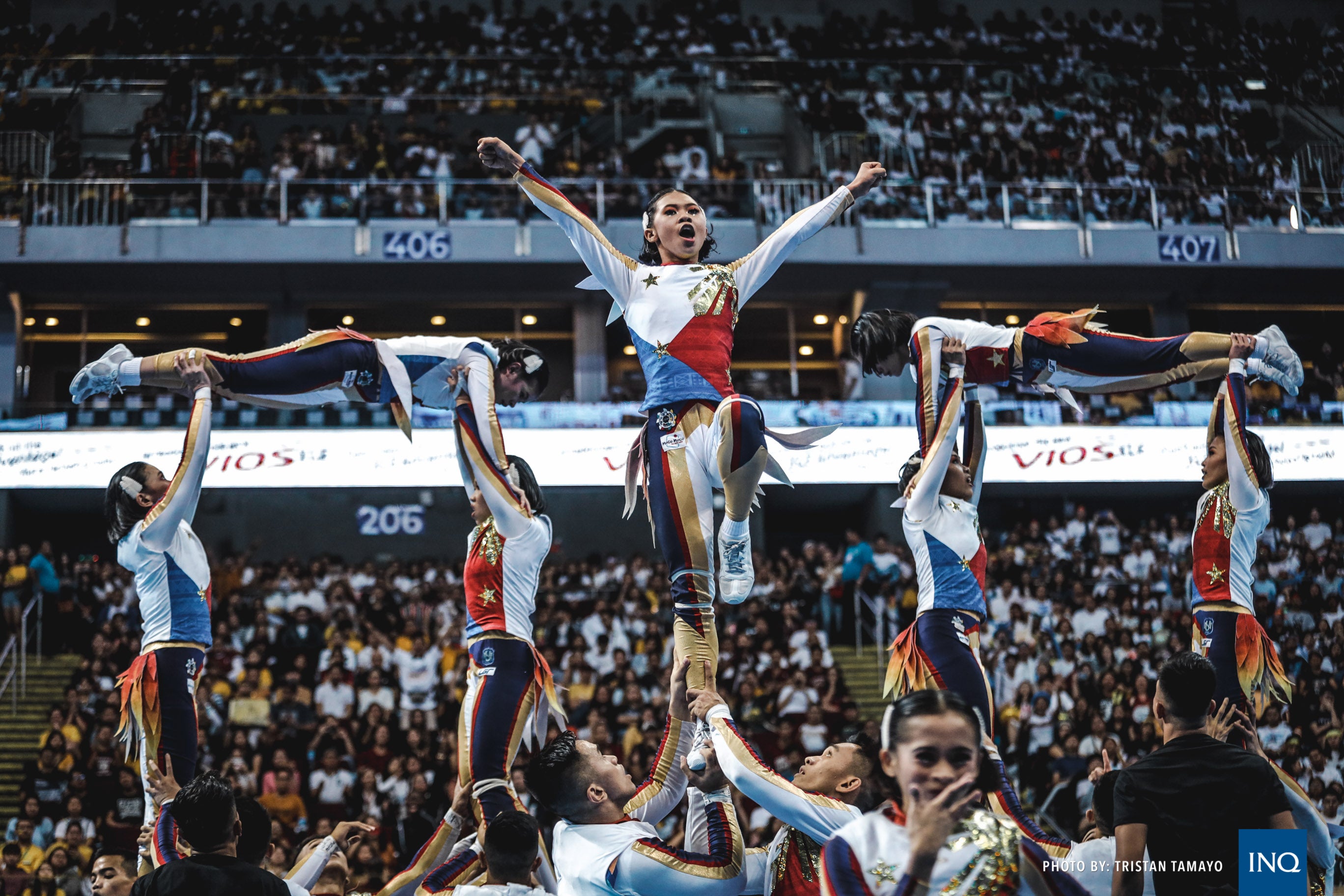 MANILA, Philippines — The UAAP Cheerdance Competition is finally returning to action for the first time in this pandemic-era on Sunday at Mall of Asia Arena.

But the midseason extravaganza offers a unique setup in its comeback after three years.

All eight schools will only have 15 participants, unlike the 25-member composition in the past seasons, and will have a three-minute performance as the previous  six-minute show per team Wasreduced due to the long layoff.

“These kids didn’t compete for two years. We can’t force them to do all the stunts and tumblings. We have to also consider their body conditioning, (their limited) preparation, and  even their mental state,” said Gigi Camus, the chair for UAAP’s special events, in the press conference on Wednesday.

The cheerleaders and fans could also miss the beat of the drums, too, but the UAAP board will have a meeting regarding the joint appeal of the drummers from all schools.

“We don’t have a choice, we need to adjust,” said Bernabe in Filipino. “We trained double time when our face-to-face practice started last February. It’s hard to bring back their stamina but I guess we are physically, mentally and emotionally prepared for the upcoming competition.”

“Limiting the performances to three minutes is a blessing in disguise. Because it’s really hard to bring these kids back to their top shape due to the situation,” she added.

Adamson Pep squad coach Jam Lorenzo, who won the cheerdance crown in 2017,  also made the most of their unique preparation amid the pandemic.

“My main target was to maintain the weight of the cheerleaders. Because it’s hard to train when your cheerleaders gain weight. I also focused on their mental health since they are adjusting with the absence of competition for two years,” Lorenzo said. “Two years was enough for us to prepare.”

Tickets for the cheerdance will be available on Friday at 10am in all SM Tickets Outlets, Eastwood Mall, Lucky Chinatown Mall concierge, SM Mall of Asia Arena Coral Ticket Booth and online via Smtickets.com.