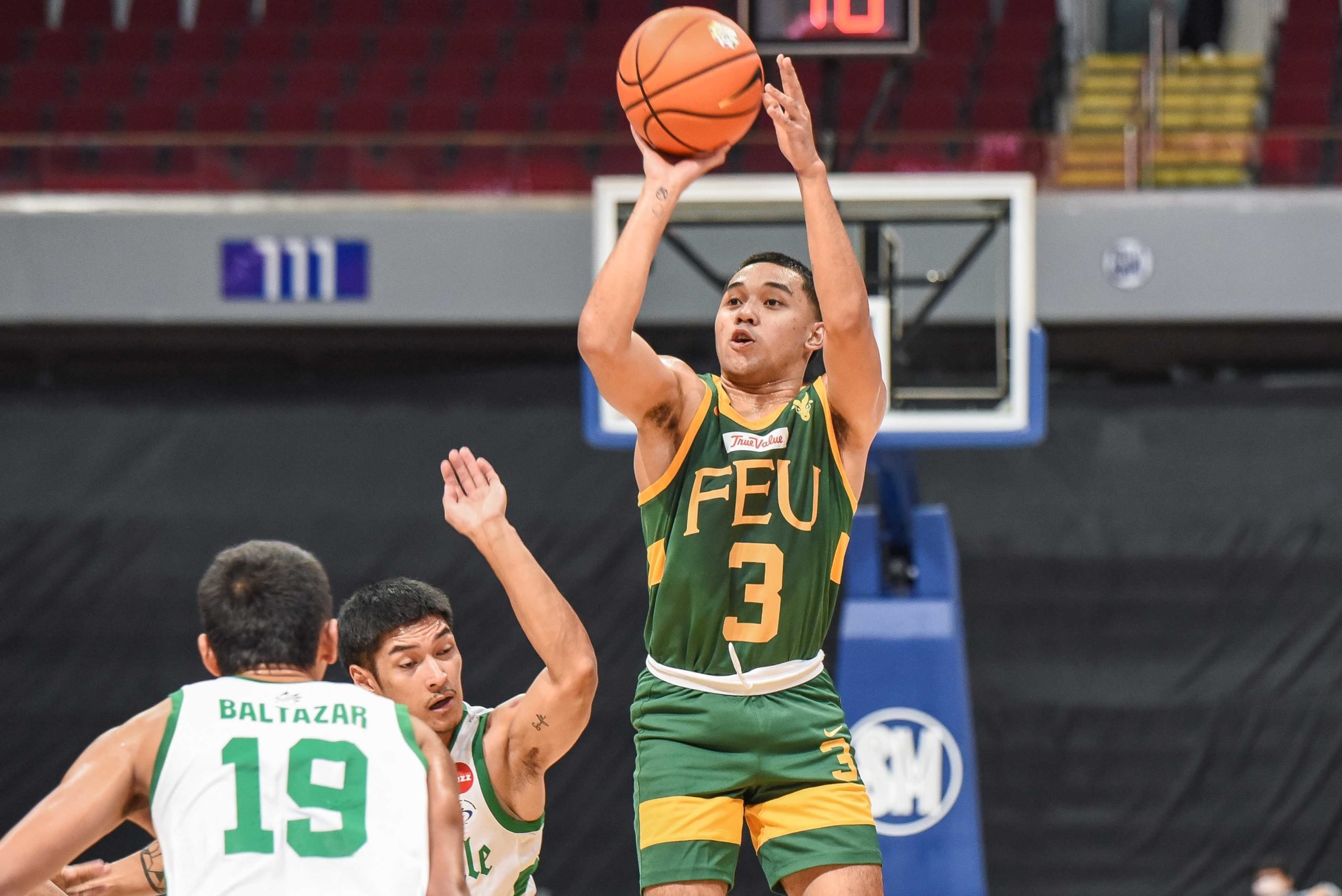 Evan Nelle, La Salle’s rookie point guard, won’t volunteer an idea on what his team should be doing now that it has lost its last two games and is suddenly in danger of getting dragged into a playoff to make the Final Four of the UAAP men’s basketball championship.

But the flashy 5-foot-10 playmaker sure knows what the Archers shouldn’t be doing.

“As our coach said, we can’t have a bad start especially against a good team,” said Nelle on Tuesday after they lost to Far Eastern University (FEU), 67-62. “We can’t just try to play catch up in the third or fourth [quarters]. We’ve been doing that ever since the start of the season and it’s really not working for us.”

La Salle fell behind, 42-29, at the half and needed to hustle to close in. The last time they forced a deadlock, 57-all at the middle of the fourth, was around the same time Nelle exited the game due to cramps.

“We just have to keep practicing, just start out strong so we don’t fall behind that much,” he added. “We’re honestly really desperate to get that win [against FEU] so we can have the chance of making even No. 2. Too bad, that was our chance.”

Now, from among the teams behind them in the standings, only the Tamaraws can overtake them for No. 3. But two others could gain ties with the Archers which could complicate the composition of the next round.

One of them is Adamson, which La Salle will face on Thursday at 12:30 p.m. in the penultimate day of the eliminations at Mall of Asia Arena.

Adamson was back on the ground after a loss to unbeaten Ateneo and the Falcons are expected to make life hard for La Salle if they can play the same way when they stunned No. 2 University of the Philippines three games ago.