U.S. is preparing to send long-range rocket systems to Ukraine 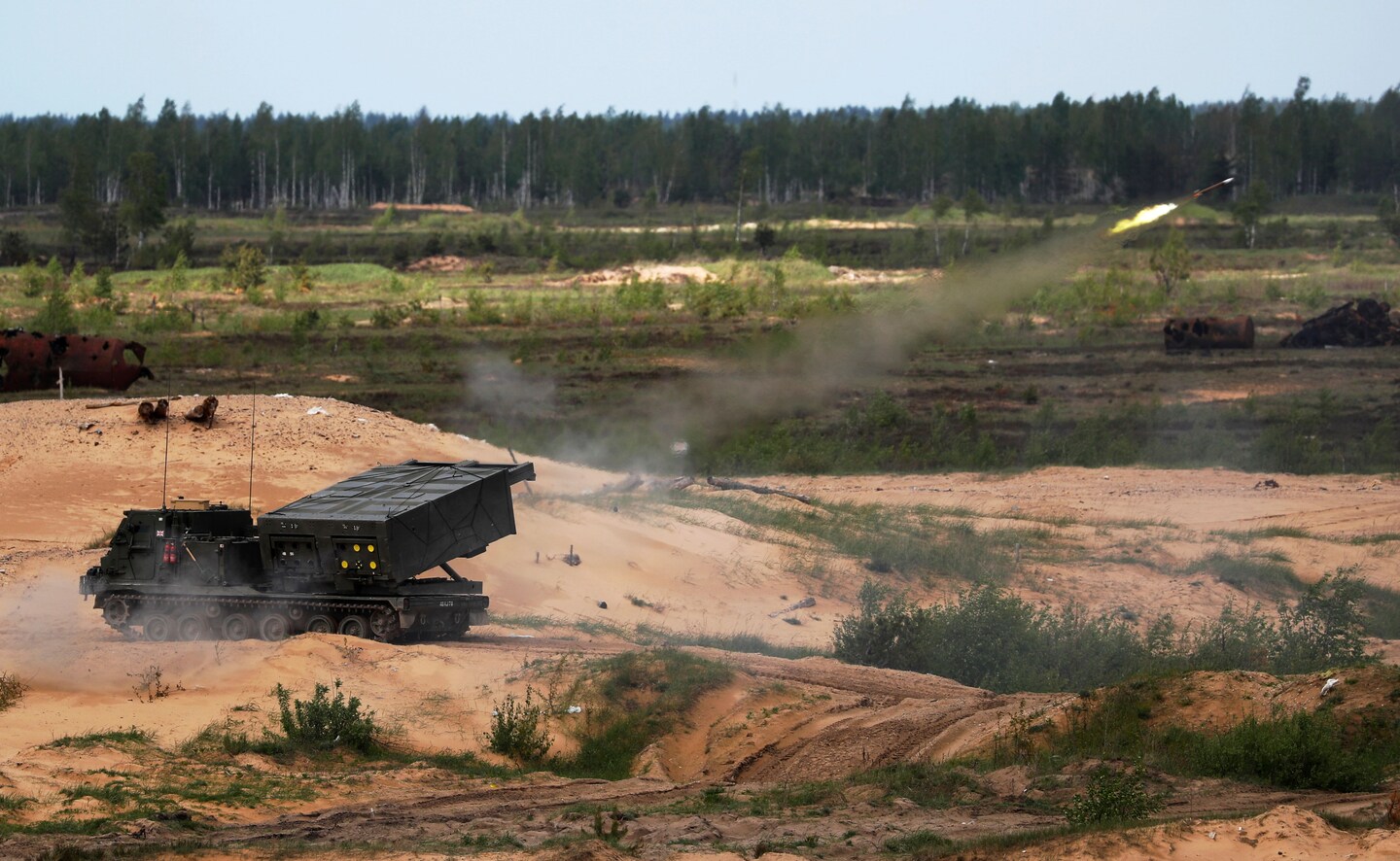 The Biden administration is preparing to send advanced long-range rocket systems to Ukraine as the country suffers losses in the east from advancing Russian forces, said U.S. administration and congressional staffers.

The move, which could be announced as early as next week, involves the provision of the Multiple Launch Rocket System, or MLRS, a U.S. weapon capable of firing a torrent of rockets many miles farther than current Ukrainian capabilities.

The rocket system has been a top request from Ukrainian officials who say it is necessary to curb the advance of Russian forces, which claimed full control of the strategic eastern city of Lyman on Friday, handing Moscow another victory in its offensive in Ukraine’s eastern Donbas region. CNN first reported on U.S. preparations to send the system.

The transfer is subject to a final decision by the White House.

The Kremlin has warned that any country providing advanced weaponry to Ukraine will face harsh repercussions. On Friday, Russian Foreign Minister Sergei Lavrov said the West has “declared total war” against Russia.

The Biden administration is attempting to help Kyiv defend itself without provoking Russian retaliation on U.S. forces or their allies. In a closed-door briefing on Capitol Hill this week, State Department officials said that some White House officials had concerns that providing the MLRS with a range of more than 180 miles could result in Ukrainians forces firing rockets into Russian territory and causing a major escalation, according to people familiar with the briefing, who, like others, spoke on the condition of anonymity to discuss military matters.

The State Department officials in the meeting said such concerns would likely be addressed with the Ukrainian leadership. A senior U.S. official said the White House is comfortable with providing the MLRS system to Ukraine, but will seek to manage the escalation risk by withholding the longest range rockets compatible with the system.

Typical rockets fired by these systems have a range of about 43 miles, according to Army data. Specialized rockets called Army Tactical Missile Systems can strike much further at distances up to 186 miles. Those missiles were used during the Gulf War and the 2003 Iraq war and are used to pulverize critical infrastructure, like air defense sites and forward bases.

The White House came under criticism from some Republicans on Friday for not moving faster with the delivery of the rocket system, including Sen. Lindsey O. Graham (R-S.C.). “The Biden administration has been dragging their feet,” he tweeted.

Pentagon spokesman John Kirby said the Biden administration was not slow-rolling the request.

“I would take issue with the idea that there’s a holdup here,” he told reporters on Friday. He said the U.S. was moving weapons systems into Ukraine “every single day … helping them literally in the fight, including howitzers which are still arriving.”