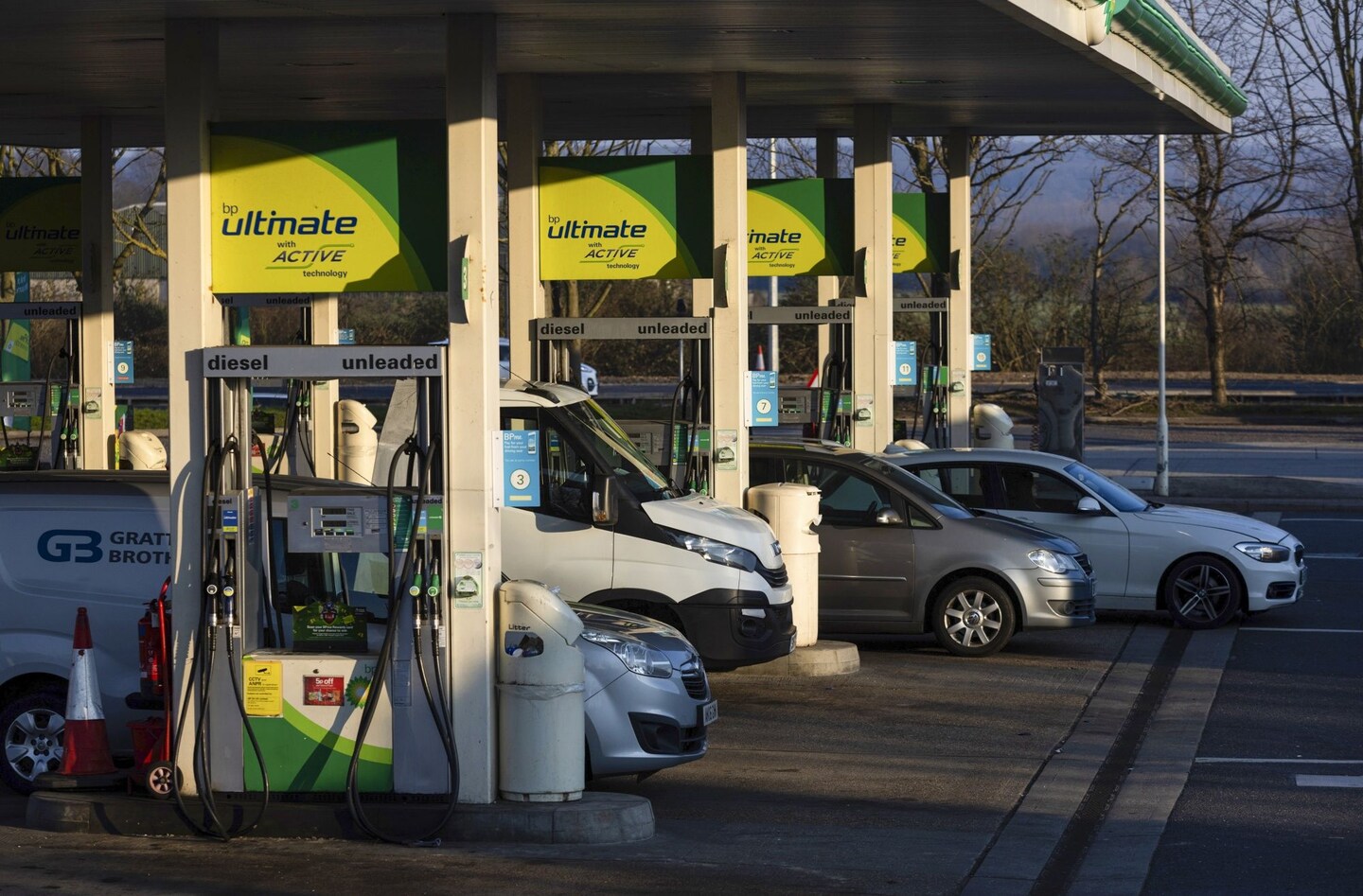 Britain’s Conservative government announced Thursday a 25 percent windfall tax on the profits of oil and gas firms that would be used to support $19 billion in assistance for low-income households struggling with a sharp spike in the cost of living.

Chancellor Rishi Sunak said that the levy would be placed on energy companies that were making “extraordinary profits” due to the spike in commodity prices following the reopening of the global economy as covid restrictions eased and Russia’s invasion of Ukraine. The profits did not arise because of “changes to risk-taking, innovation or efficiency,” said Sunak, Britain’s top finance official. “And for that reason, I am sympathetic to the argument to tax those profits fairly.”

The additional taxes will help pay for at least $1,500 in financial support to almost all 8 million of Britain’s “most vulnerable” households, the government said. There are tax deductions for companies that invest their profits, including by spending on oil and gas extraction projects in Britain.

Sunak’s plan was welcomed by the left-of-center opposition Labour Party. But Rachel Reeves, a lawmaker who speaks for Labour on finance issues, said in Parliament that her party had proposed the same taxes five months ago. The Conservatives had previously rejected a windfall tax on energy firms.

“Today it feels like the chancellor has finally realized the problems that the country is facing,” she said. “We welcome the fact that the government is finally acting on our calls to introduce a windfall tax.”

Reeves — and some British political analysts — also suggested that the government was supporting windfall taxes “because they needed a new headline.” She was referring to this week’s long-awaited release of an internal investigation into boozy parties held by British Prime Minister Boris Johnson and members of his government during coronavirus lockdowns in 2020 and 2021.

The report said senior leadership bore responsibility for the events. Johnson, his family and colleagues indulged in parties while ordinary citizens and Queen Elizabeth II herself faced strict restrictions that limited mixing with other households, visiting loved ones at nursing homes and attending funerals. Johnson has apologized for attending at least one party at his residence.

Boris Johnson, wife and chancellor among those fined for Downing Street lockdown parties

The levy, which takes place immediately, is expected to bring in over $6 billion in the next year, the government said. The windfall tax will sunset at the end of 2025, or when prices return to more normal levels.

Energy companies around the world have reported large profits in recent months. London-based energy giant Shell said in May it had earned a record $9.1 billion in adjusted earnings during the first three months of the year. British oil giant BP also reported underlying replacement cost profits of $6.2 billion during that period, up from $3.3 billion during the same quarter last year.

BP said in a statement it would review the multiyear tax proposal’s effect on its ongoing investment projects in the North Sea. Shell didn’t immediately respond to a request for comment but the company has said “a stable environment for long-term investment” was needed for it to spend money in Britain, according to U.K. media.

The British initiative comes as prices have risen to 40-year highs in Britain and the United States. The U.K. consumer price index, a measurement of the prices of goods and services, rose by 9 percent in the year to April, government statistics show. In the United States, prices were up 8.3 percent in April compared to a year ago.