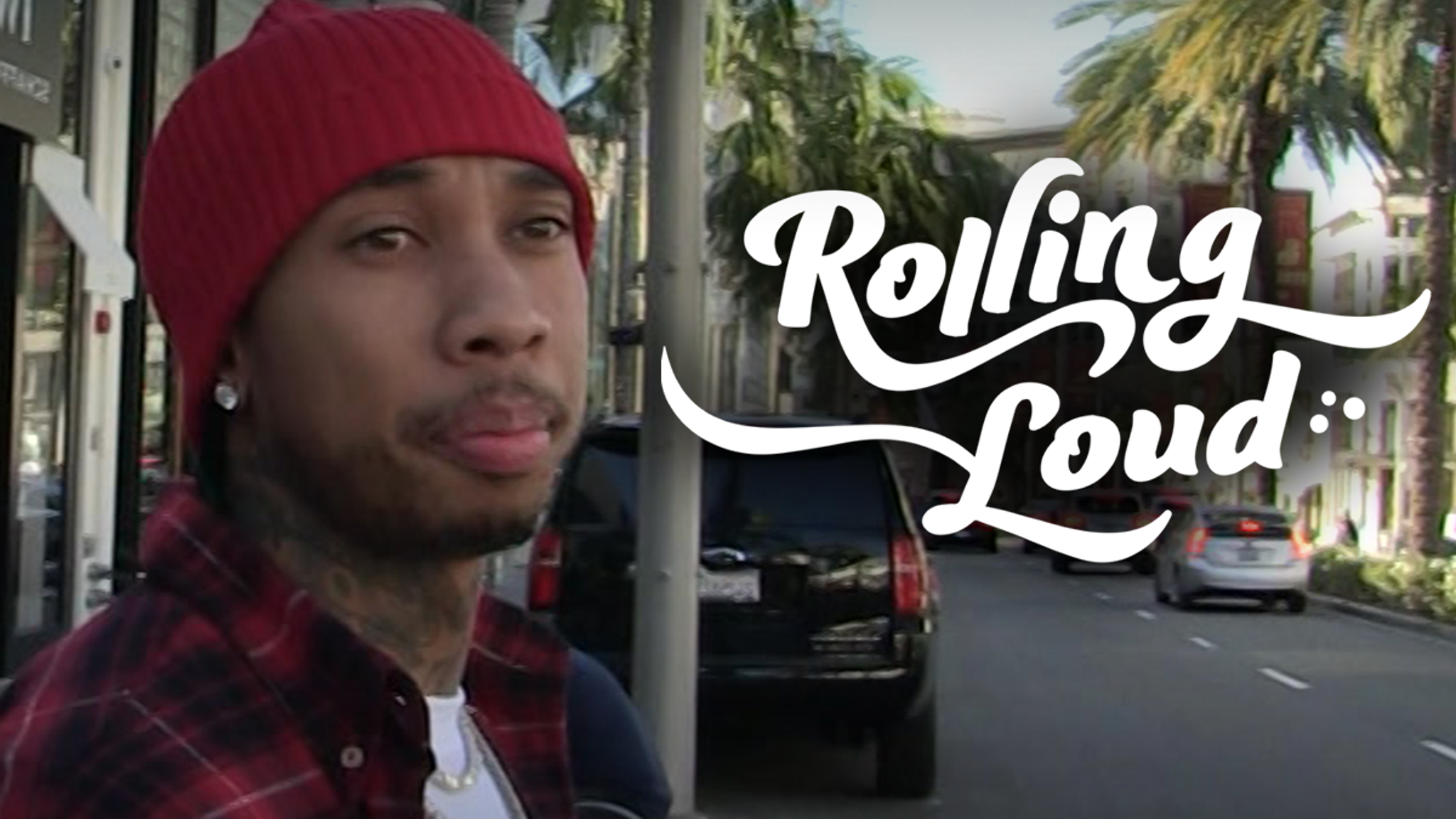 Tyga‘s dodging cancel culture — at least to this point, because TMZ’s learned he has NOT been yanked off the Rolling Loud CA lineup on the heels of his domestic violence arrest.

Sources with direct knowledge tell TMZ … Rolling Loud is not pulling the “Rack City” rapper from his scheduled performance in December. The festival’s position is noteworthy when you consider several music festivals were quick to remove DaBaby earlier this year, following his homophobic rant at Rolling Loud Miami.

In fact, Tyga was on a stage Thursday night at a club in Orange County … just 2 days after LAPD booked him for felony domestic violence.

Our sources say Tyga felt he had an obligation to perform the club gig, and had a bunch of friends and family members on hand to support him. We’re also told Tyga will continue to show up where he’s slated to perform and hold his head high.

As we reported … he voluntarily turned himself in to the LAPD following allegations his ex-GF, Camaryn Swanson, made against the rapper. Swanson claimed he roughed her up during a dispute at his house earlier this week.

Sources close to Tyga say Camaryn showed up at his house around 3 AM Monday and acted belligerent at the door — but after Tyga let her inside, things allegedly turned physical.

Camaryn filed a police report, claiming Tyga struck her, and she later posted video showing her alleged injuries. A rep for Tyga tells us, “The allegations you have been reading about our client the past few days are false and will be disproven.”

We reached out to officials at Rolling Loud, and they had no comment.

Fortnite: Receive your next objective in the Joneses and drop off supplies location