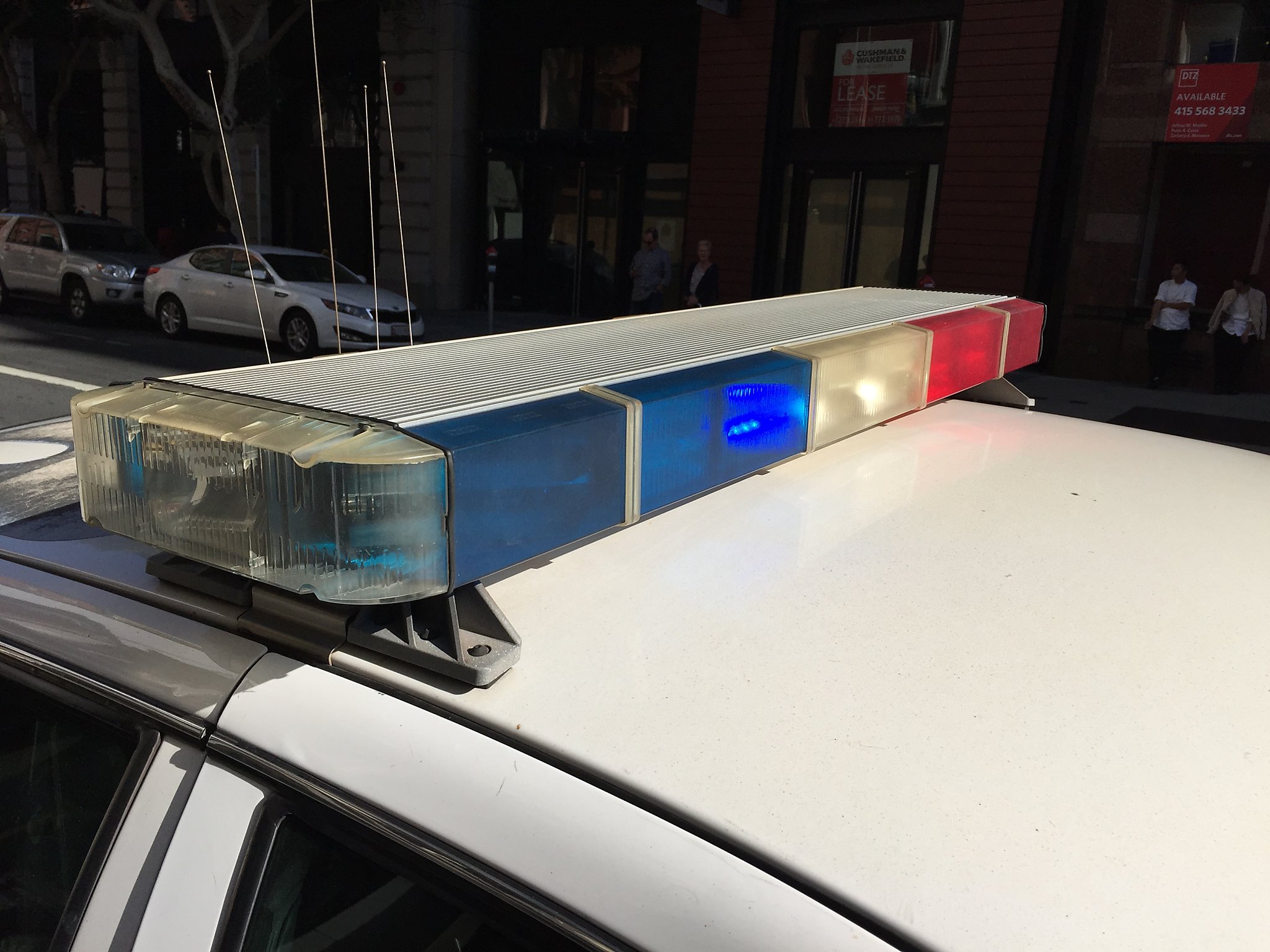 The crash happened around 4:30 p.m. at 3rd and Mission streets in the South of Market district. The taxi cab driver collided with another vehicle and the cab went onto a sidewalk outside of a business, NBC Bay Area reported.