Two Massive JRPGs Are Coming To Nintendo Switch On July 29 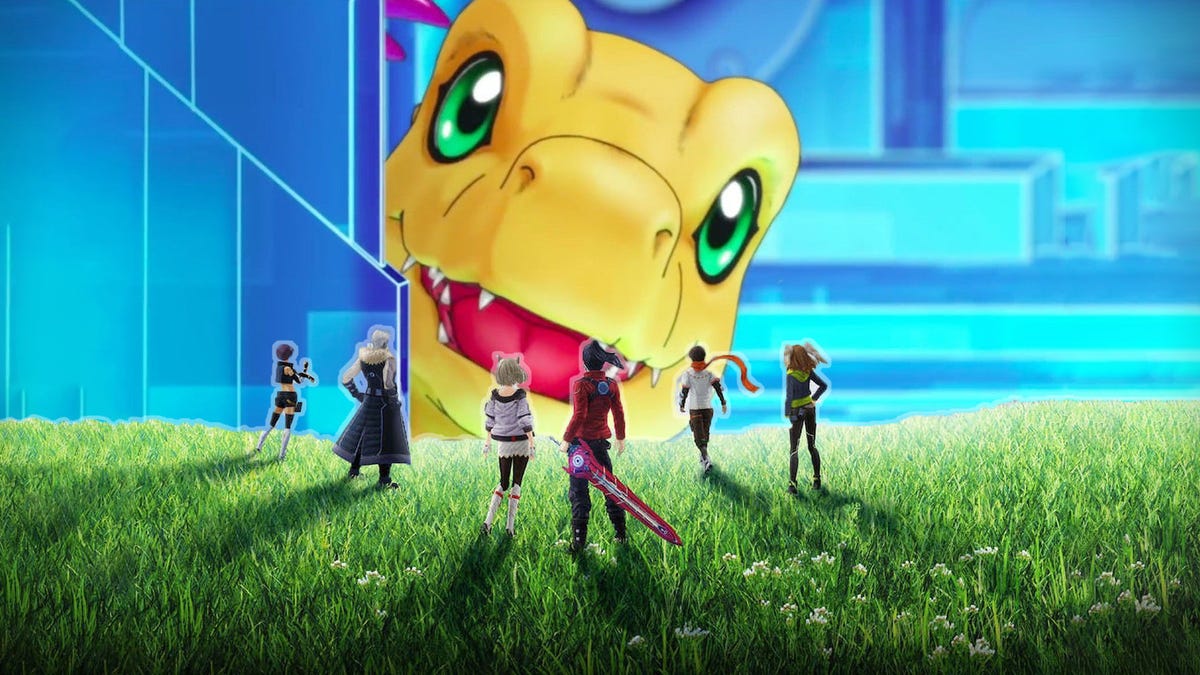 Long-awaited strategy JRPG Digimon Survive finally has a release date and it’s July 29, 2022. Any other year, like the ones Survive was previously supposed to release in, that would be a perfectly reasonable date for a niche game with a cult following. But the announcement comes just a day after Nintendo uncharacteristically decided to bump up Xenoblade Chronicles 3 to the very same day. I’m praying for you Agumon.

“Sorry to keep you waiting for updates on Digimon Survive,” producer Kazumasu Habo said in a YouTube reveal today (via GamesRadar). “But today I would like to provide you with this exciting news. The release date of Digimon Survive has finally been fixed for July 29, 2022.”

The news came out of the blue and was long overdue. First announced in 2018, the visual novel strategy hybrid for PS4, Xbox One, and Switch was originally supposed to come out the following year. Instead Digimon Survive was delayed to 2020, and then 2021 once the pandemic hit. Systems were overhauled and the engine changed during this period, and publisher Bandai Namco promised an update on the project’s status in early 2021 but never gave one. Later that year it said sometime in 2022, and here we are.

The release date story for Xenoblade Chronicles 3, meanwhile, goes in the opposite direction. The open-world action-RPG was only officially announced in February of this year. It was set to release in September. Then Nintendo revealed yesterday that it was actually coming out two months early, an ominous move considering Splatoon 2‘s also slated for a summer release, but a pleasant surprise for Xenoblade fans who have spent the last 24 hours losing their anime mech–loving shit.

Stacked release dates do happen, but usually far enough in advance that one publisher or another has a chance to blink and say, “No thanks!” That’s what happened in 2019 when Metro Exodus, Days Gone, and Anthem were all supposed to arrive on February 22. Ultimately, Metro came out a week early and Days Gone got moved to April, giving Anthem a wide berth so that everyone could be disappointed at the same time.

Personally, I couldn’t be more pumped for Digimon Survive and Xenoblade Chronicles 3, just not at the same time. Even in the dead of summer I don’t have 100 hours to pour into competing UI-flooded battle screens and incomprehensible character motivations. But it’s not too late for one of them to blink and dive out of the way. If Digimon gets delayed a fourth time I might actually be relieved. Or better yet, Nintendo could just release Monolithsoft’s latest right now.