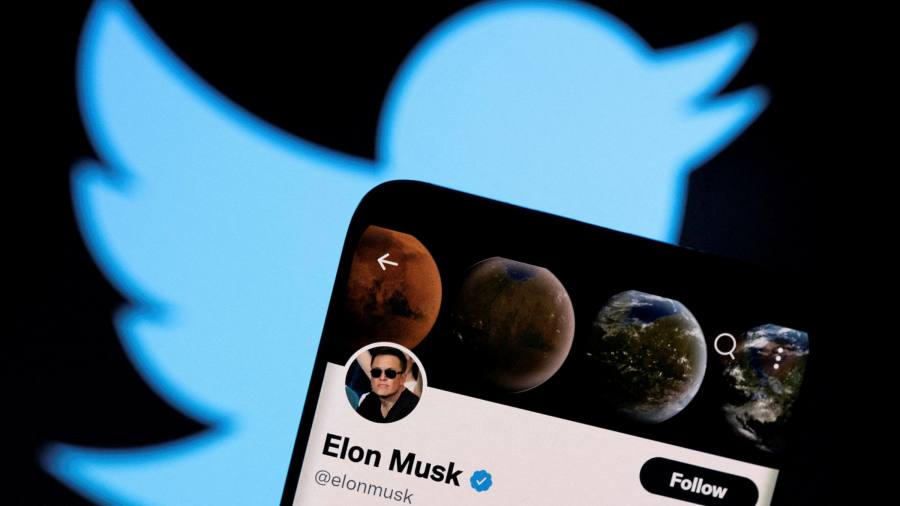 Elon Musk was already an advocate of free speech. Now he is an unlikely champion of shareholder democracy too. Twitter, which he wants to buy for about $43bn, just adopted a defensive “poison pill”. The Tesla boss responded by tweeting cryptic disdain for the gambit.

Poison pills are open to litigation. But Musk should focus on wooing Twitter shareholders financially, rather than fighting its management.

If triggered, the poison pill would destroy the value of Musk’s stake and dilute his votes. Twitter would give other investors the right to buy a flood of new shares cheaply when he, or anyone else, exceeded a 15 per cent ownership threshold.

Twitter has put shareholder rights plans, as poison pills are formally known, back in the headlines. After poison pills were developed in the 1980s, hundreds of large companies deployed them with 10-year lifespans to keep would-be acquirers at bay.

Big shareholders and investment advisers complained they were too effective in deterring activist investors and unsolicited bidders, which depressed share prices. Today, less than 2 per cent of companies in the S&P 1500 have a shareholder rights plan, according to data service Deal Point Data.

Critics of poison pills have regularly contested their validity in US courts. The mechanisms may conflict with the fiduciary duties of directors. Case law still gives boards wide latitude to use their judgment to deal with threats.

Today, poison pills are generally only invoked in the face of an interloper and have short expiration dates. Twitter’s rights plan lasts for one year. In March 2020, many poison pills were created in a hurry by companies that feared hedge funds would exploit the market crash to build big positions.

Musk has railed at the possible disenfranchisement of shareholders mulling his unsolicited offer at $54.20 a share. The Twitter board wants a breathing space to consider his bid and any rival offers without the risk of anyone acquiring control — or a blocking stake — in the open market.

The Twitter poison pill should encourage Musk to negotiate with the board at a higher price, showing meanwhile that he has finance lined up. If directors are uncooperative, the entrepreneur can run a proxy contest seeking shareholder approval for his offer. A knockout bid is the best vindication of the rights of minorities, not wrangling over poison pills.

The Lex team is interested in hearing more from readers. Please tell us what you think of the Twitter poison pill in the comments section below.