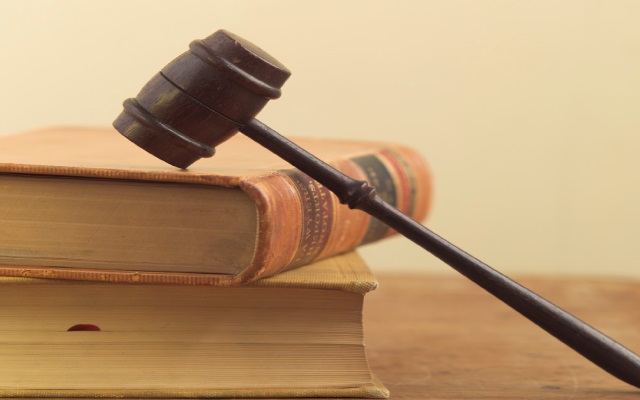 A 48-year-old Tucson woman, Selene Marie Camacho, was sentenced this week to four years in prison after pleading guilty to conspiracy to distribute cocaine, heroin, and methamphetamine.  Camacho’s prison sentence is to be followed by four years of supervised release.

According to the Department of Justice, the investigation into the case revealed that Camacho operated as a courier, retrieving narcotics that were transported into the United States on foot.

Camacho was arrested in Tucson on June 30, 2020 after retrieving a load of narcotics near Mount Hopkins, Arizona. At the time of her arrest, Camacho was driving a vehicle that was transporting three backpacks containing approximately 1.46 kilograms of cocaine, 342.5 grams of heroin, and 19.19 kilograms of methamphetamine, as well as a loaded handgun magazine.