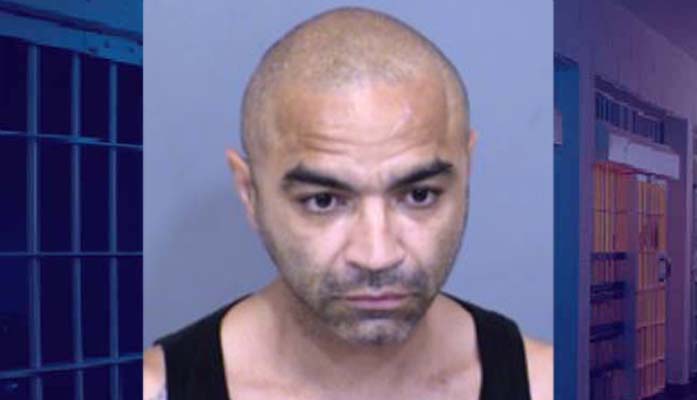 A Tucson man, John Cole, is behind bars after being arrested by police for kidnapping, murdering and dismembering a Phoenix man.

Phoenix Police officers were dispatched to a missing person call on September 19, 2022 where they learned 28-year-old Antoine Smith was kidnapped from his apartment sometime between the evening of September 16th and the morning of September 17th. It was believed Smith was taken because of a debt he owned. Loved ones attempted to communicate with the 45-year-old Cole, to ensure Smith’s safety.

A search warrant was obtained for Cole’s vehicle and human remains were located inside. Cole was interviewed by detectives and he told them he killed Smith in self-defense. Cole later led detectives to a rural area, just south of Tucson, where more of Smith’s remains were recovered.

During the investigation, detectives learned Smith was driven to Tucson, where he was killed. Detectives also discovered Cole purchased several items after the Smith was killed to assist in the dismemberment and concealment of Smith’s body.

Cole was booked into the Maricopa County Jail for multiple felonies including First-Degree Murder.