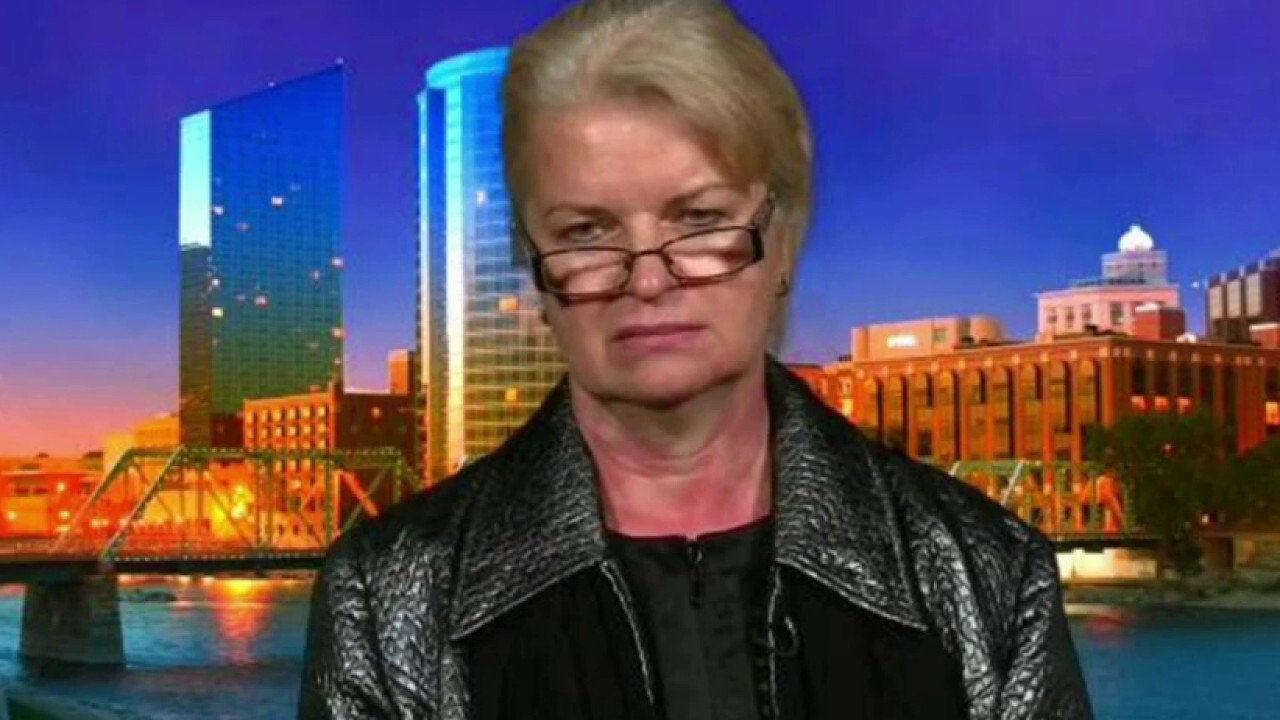 Tucker Carlson updated viewers on the status of restaurant owner Marlena Pavlos-Hackney, who appeared on “Tucker Carlson Tonight” earlier in the week to discuss how Michigan authorities were trying to have her arrested for operating her business during the coronavirus pandemic.

CARLSON: We have an update for you tonight on that story and It’s a sad one. Marlena Pavlos-Hackney is in jail. She’s was arrested very early this morning, before 6 AM by police, taken away in ankle shackles and wrist cuffs. One of the few people in this country who gets up really early to go to work because she really cares, trying her very hardest and they grabbed her and they sent her away for longer than people who commit gun crimes in Detroit get.

We are told that Marlena will be in jail for 93 days unless she pays a $35,000 fine and the Michigan Board of Health deems it safe for her to be released. She’s not going to pay, she shouldn’t pay. Marlena’s restaurant has also been ordered closed until the Michigan State Health Department decides it can open again.