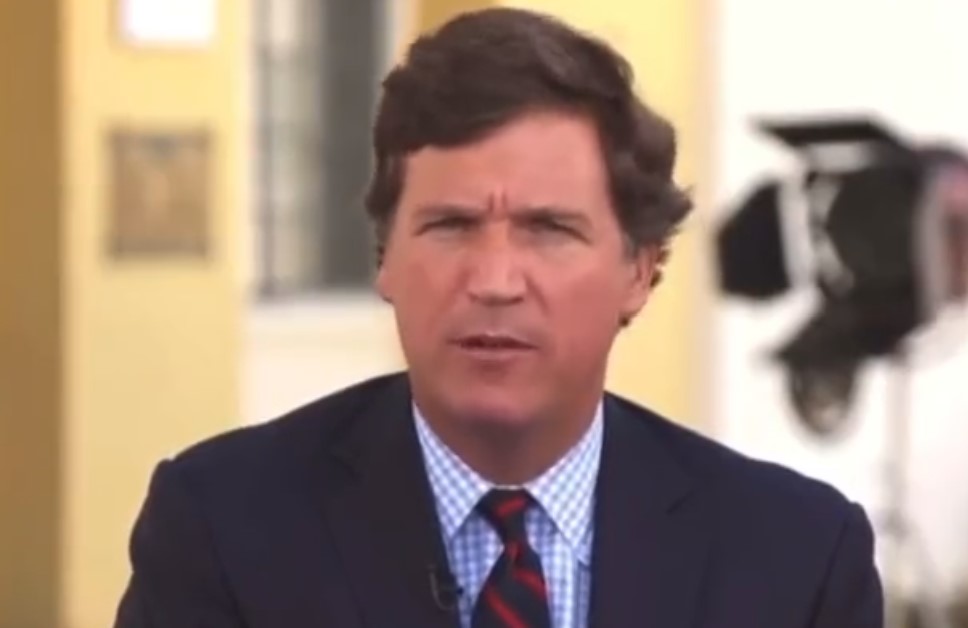 Tucker Carlson is promoting a new documentary about right-wing American men like himself and their projections about low testosterone.

Tucker is promoting his new documentary called, ‘The End of Men.’ He says, “One of the biggest stories of our lifetimes is the total collapse of testosterone levels in American men.” (This may be more autobiographical) pic.twitter.com/QFIpcNhaIU

Tucker Carlson said, “One of the biggest stories in our lifetimes is the total collapse of testosterone levels in American men. Those levels are declining by roughly ten percent per decade completely changing the way people are at the most fundamental level. NIH does not seem interested in this at all, not a big deal. We think it is a huge deal, and we want to know what’s causing it, and what you can do about it. That’s the topic of our upcoming documentary called, “The End Of Man.”

Science tells us that Tucker Carlson is wrong.

The American male testosterone level is at a perfectly healthy level.

Science also suggests some potential causes that Tucker Carlson most definitely won’t be talking about in his documentary. Smoking raises testosterone levels in men. People smoke less today than they did in the 1980s.

The second cause of lowered testosterone levels is obesity.  Since Fox News viewers, like the rest of the country, are part of the obesity crisis, it is a pretty safe bet that Carlson won’t be telling his viewers to get off of the couch, stop watching his show and go exercise.

The last suspect for declining male testosterone in America is pollution. If Carlson and his viewers wanted to boost their testosterone, they could support the Green New Deal.

`Tucker Carlson may have the least amount of testosterone of any male in America.

Have you seen Tucker Carlson trying to wear a flannel shirt?

Carlson looks like a dog in a sweater. He’s uncomfortable. He doesn’t want to be there, and he’s not sure what’s going on.

Tucker Carlson and the audience who will watch his documentary will be engaging in self-confession. Male conservatism screams low-T as it is characterized by hysteria, emotional outbursts, irrational behavior, and whining.

Watching Tucker Carlson could very well be lowering the testosterone of his viewers, but instead of dealing with plausible scientific explanations Carlson will probably blame woke culture, Joe Biden, Mickey Mouse, and Starbucks.`