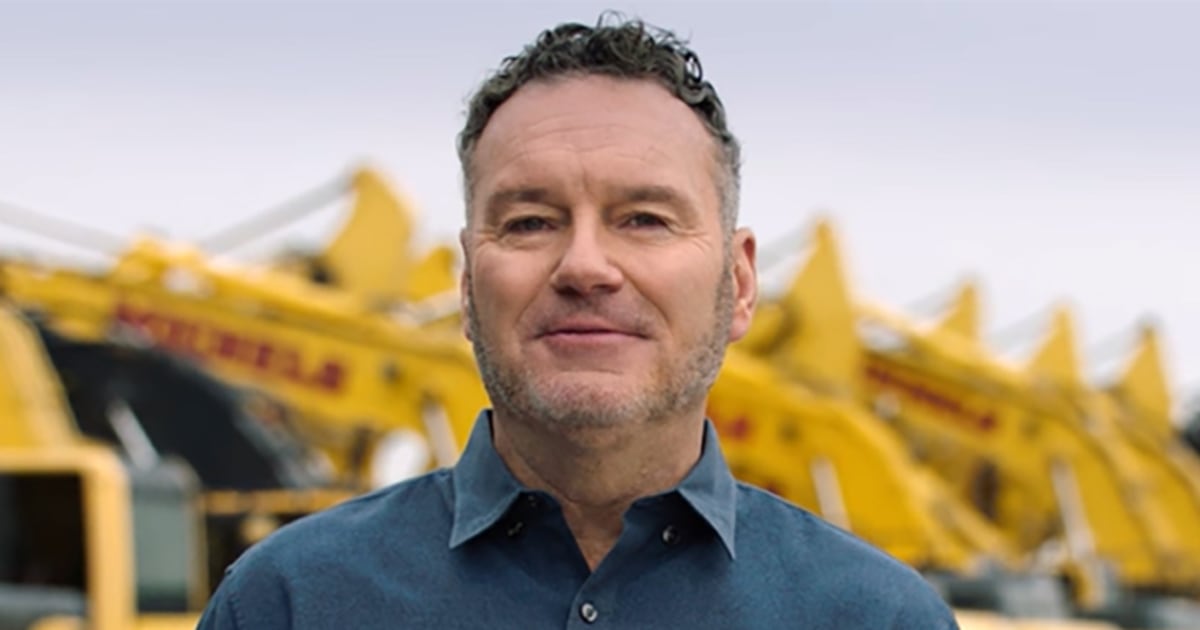 Trump’s endorsement offers an immediate boost to Michels, a multimillionaire construction company owner who has flooded the airwaves with ads in recent weeks.

NBC News previously reported that Trump would endorse Michels, citing sources with knowledge of the plan.

The endorsement did not surprise Wisconsin GOP insiders, who say he had been leaning in that direction for weeks. Michels was initially viewed as an outsider candidate, having split time living in Wisconsin and on the East Coast.

In his endorsement, Trump called Michels a “successful businessman” and friend to the Trump administration.

“During my Administration, Tim served on my infrastructure task force, and helped us plan and start building the Keystone XL Pipeline before Joe Biden launched his assault on American Energy production,” Trump said in a statement.

The endorsement deals a severe blow to Rebecca Kleefisch, who was lieutenant governor under former Gov. Scott Walker and had been the GOP establishment favorite.

Sources said Trump felt most aligned with Michels, who has a backer in Reince Priebus, a Wisconsin native who was Trump’s White House chief of staff. Priebus had advocated on Michels’ behalf, one of the sources said.

Walker said in a recent interview that he emailed Trump about Kleefisch and that he had spoken to Ivanka Trump in the past to talk up Kleefisch. Walker noted that Priebus was closer to Trump: “The president talks to him,” Walker said.

In a statement Thursday after the endorsement, Kleefisch said, “If I know one thing about President Trump, it’s that he likes winners, and I’m the only person in this race who has won statewide — not once, but four times.”

At Wisconsin’s recent Republican state convention, Kleefisch won 55 percent of the delegate votes for their endorsement in the race. While that was far more than any other candidate, it was not enough to reach the required 60 percent threshold, so no formal endorsement was made. At the time, Kleefisch’s opponents declared victory by denying her the full party endorsement. Kevin Nicholson, who ran unsuccessfully for the Senate in 2018, is also running.

Trump said in a statement that Masters “knows that the ‘Crime of the Century’ took place,” referring to his false claim that the 2020 presidential election was stolen from him.