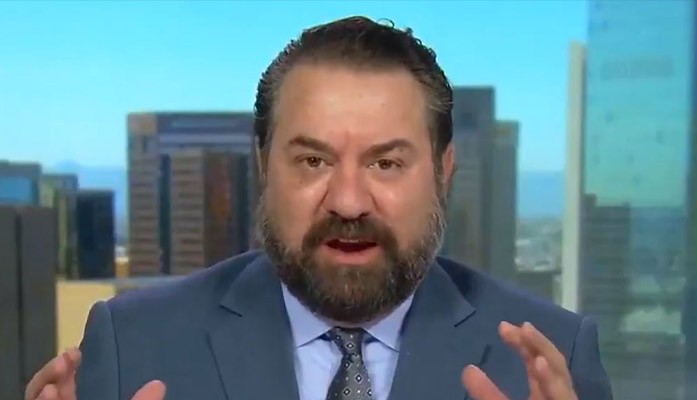 Trump alleged that Brnovich had received “massive information on the fraud and so-called ‘irregularities’” surrounding the 2020 election but “seems to be doing nothing about it.”

45: With an honest election, none of these things would have been a problem, they were all self-inflicted wounds. The good news is Arizona has some very good people running for election to the U.S. Senate. I will be making an Endorsement in the not too distant future! pic.twitter.com/ccF4Q6rWAc

Referring to a recent report from the attorney general, Trump said that Brnovich “recites some of the many horrible things that happened in that very dark period of American history but, rather than go after the people that committed these election crimes, it looks like he is just going to ‘kick the can down the road’ and stay in that middle path of non-controversy.“

In his statement, Trump said, “The good news is Arizona has some very good people running for election to the U.S. Senate. I will be making an Endorsement in the not too distant future!”

Now, even money is on Blake Masters securing the coveted Trump endorsement in Arizona’s GOP Senate race. Masters, like JD Vance, who just won Trump’s endorsement for his run for a Senate seat out of Ohio, is backed by his former employer, Peter Thiel.

I’m incredibly honored to have President Trump’s support. He was an incredible fighter for hard working Americans in the White House, he will be again, and I’ll fight for the America First Agenda in the Senate. https://t.co/s3d3JhTgBC