Trial resumes of suspects in slaying of Dutch crime reporter 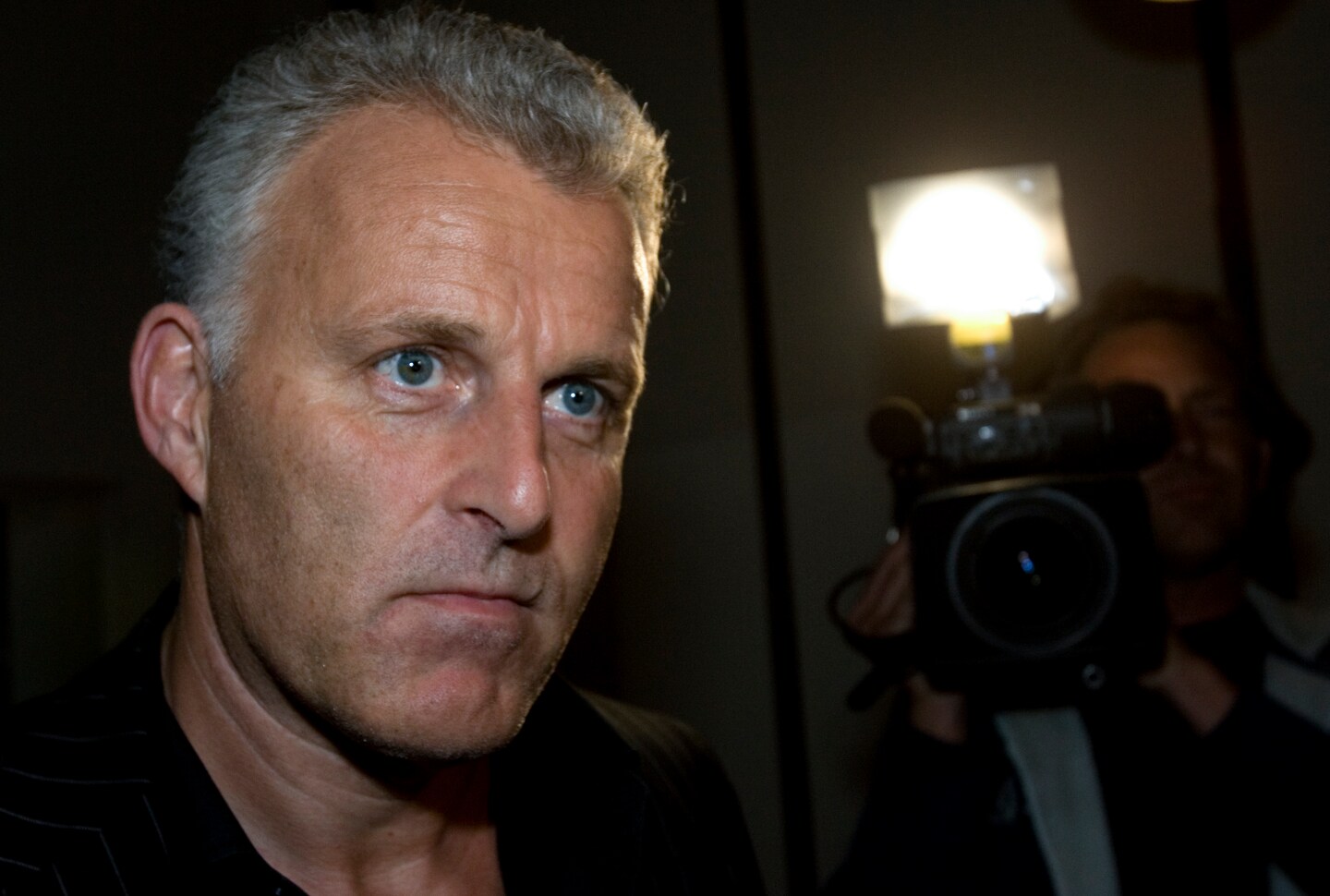 AMSTERDAM — A Dutch court is examining evidence Tuesday and prosecutors are expected to make sentencing demands in the trial of two suspects in the fatal shooting of crime reporter Peter R. de Vries, who was brazenly gunned down almost a year ago, triggering a national outpouring of grief and government pledges to crack down on Amsterdam’s increasingly violent drugs underworld.

Prosecutors suspect a 21-year-old Dutchman identified only as Delano G. of shooting De Vries at close range in a downtown Amsterdam street on July 6 last year. The campaigning reporter and television personality died nine days later of his injuries. If convicted, the suspect faces a maximum sentence of life imprisonment.

Prosecutors say the two suspects were arrested less than an hour after the shooting in a getaway car on a highway near The Hague with the weapon used to shoot De Vries in the car.

Prosecutors have not publicly identified a suspect they believe gave the order to kill De Vries, who was 64 when he was killed.

De Vries’ son and daughter are expected to make victim impact statements to the Amsterdam District Court later Tuesday. Lawyers for the suspects are scheduled to speak at a separate hearing next week, Judges are scheduled to deliver verdicts July 14.

De Vries made his name as a crime journalist who reported on and wrote a bestselling book about the 1983 kidnapping of beer magnate Freddy Heineken. Later in his career he campaigned tirelessly to resolve cold cases. Before his shooting, De Vries had been an adviser and confidant for a witness in the trial of the alleged leader and other members of a crime gang that police described as an “oiled killing machine.”

The suspected gangland leader, Ridouan Taghi, was extradited to the Netherlands from Dubai, United Arab Emirates, in 2019 and is currently standing trial.