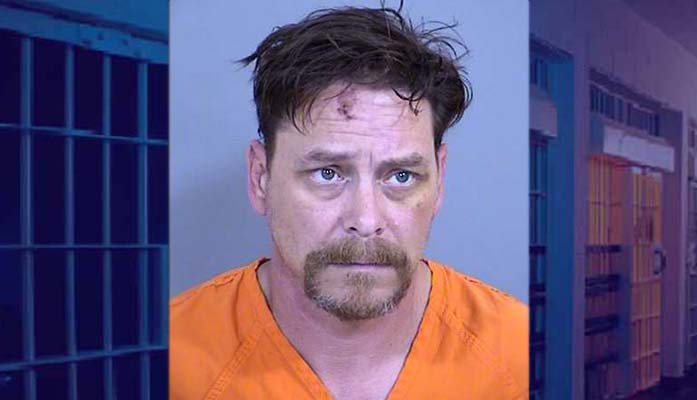 A Scottsdale resident accused of causing the deaths of a teenager and two adults during a four vehicle crash last year on State Route 87 has been ordered to stand trial in August.

James David Duncan is charged with three counts of manslaughter, five counts of endangerment, and two counts related to DUI stemming from his actions on April 16, 2021 when his vehicle crossed the center line and made contact with three other vehicles. One of the DUI counts alleges Duncan has a BAC of .15 or more.

Judge Timothy Wright of the Gila County Superior Court will begin jury selection on Aug. 17 for which is expected to be a multiple day trial. Court records show Duncan was offered at least plea deal last year and will have a final opportunity at avoiding trial during a June 6 pretrial conference.

Duncan, 50, faces decades in prison if convicted of all 10 counts by the 12-member jury.

According to the Arizona Department of Public Safety (DPS) investigation, Duncan was traveling northwest of Payson around 8:30 p.m. at speeds well in excess of the posted limit when his Ford pickup left the southbound lane of SR87 and sideswiped two northbound vehicles -a Dodge pickup and a Ford Explorer.

The force of the impact caused Duncan’s truck to spin and collide with another Ford truck also headed northbound. That truck spun off the roadway and down a hill into a canyon, killing the driver, 38-year-old Latissa Morris, as well as her 15-year-old son Aden, who had been ejected from the family’s truck.

At some point Duncan’s truck ended up flipping onto its side. His passenger, Georgia Marie Burnside, died of injuries sustained in the crash. She was 54.

According to DPS, the three occupants of the Dodge truck and two passengers in the Explorer were not seriously injured. Duncan was initially admitted to a Phoenix hospital with serious but non-life threatening injuries.

He was arrested April 20 after being medically cleared and the next week Duncan was indicted by a grand jury on the 10 felonies.

Duncan’s bail was set at $250,000 cash or surety bond. Arizona Daily Independent has confirmed Duncan has been unable to post bail and therefore has remained in custody of the Gila County sheriff since his arrest.