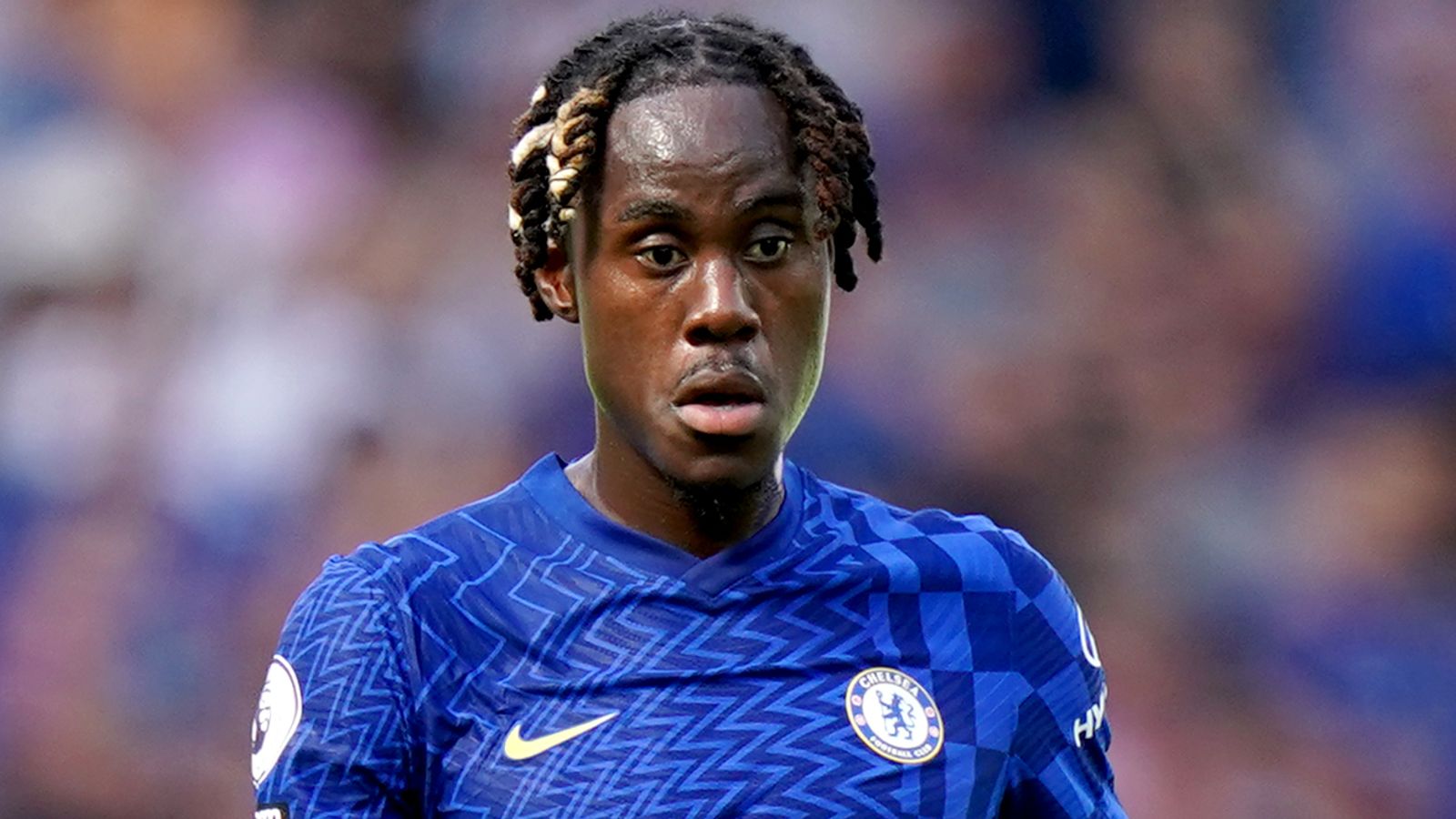 Chelsea are set to offer Trevoh Chalobah a new contract after his impressive recent displays.

The 22-year-old has two years left on his current deal and Chelsea will now open contract talks with the defender, following discussions with head coach Thomas Tuchel.

Chalobah played in the European Super Cup win against Villarreal, and started and scored in the 3-0 win over Crystal Palace in the Premier League on Saturday.

He has previously been on loan at Ipswich Town, Huddersfield Town and Lorient but is now expected to stay at Stamford Bridge this season.

FREE TO WATCH: Highlights from Chelsea’s win against Crystal Palace in the Premier League.

Chelsea defender Emerson Palmieri has joined Lyon on loan for the remainder of the season.

Lyon will pay a loan fee of up to £1m for the 27-year-old Italy international, who can play at left-back or wing-back.

Meanwhile, AC Milan believe they are close to agreeing a deal to sign Tiemoue Bakayoko after holding a meeting with his representatives in Milan on Thursday.

The 27-year-old joined Chelsea from Monaco in 2017 for £40m and has had loan spells with Milan, Monaco and Napoli.

You can follow all the latest transfer news and rumours in our dedicated Transfer Centre blog on Sky Sports’ digital platforms, as well as keeping track of all the developments on Sky Sports News.