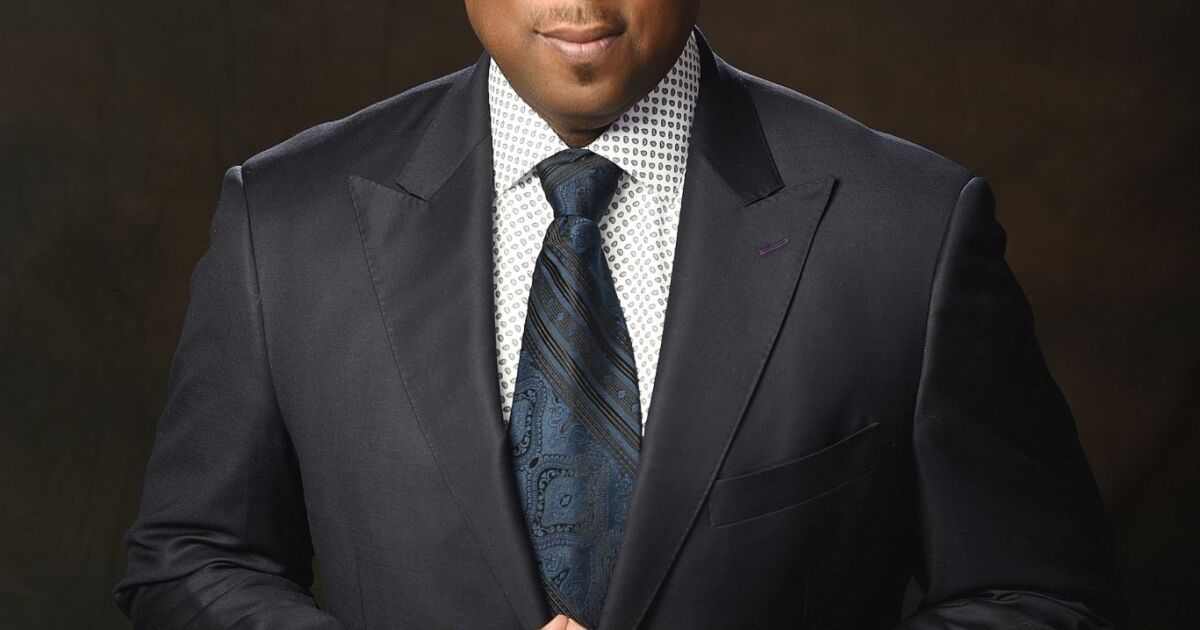 Retirements
Judith Cone, vice chancellor for innovation, entrepreneurship and economic development at the University of North Carolina at Chapel Hill, plans to retire in April.

ORGANIZATIONS
Appointments
Earl Buford, chief executive of the Pittsburgh-based workforce development organization Partner4Work, has been named president of the Council for Adult and Experiential Learning.
Scott Durand, senior vice president and general manager of learning solutions at Stride, Inc. and former senior vice president and director of workforce partnerships at Southern New Hampshire University, has been named chief executive of the Association of College and University Educators.

DEATHS
Mary Catherine Bateson, the author of Composing at Life (1989) and a professor emerita of anthropology and English at George Mason University and a visiting scholar in the Center on Aging & Work at Boston College, died on January 2. She was 81. Bateson was the only child of Margaret Mead, and wrote about her parents in her memoir With a Daughter’s Eye: A Memoir of Margaret Mead and Gregory Bateson (1984).
Donald McCarty, a professor emeritus and former dean of the School of Education at the University of Wisconsin at Madison, died on February 1. He was 99. McCarty led the school from 1966 to 1975.
Bryan Monroe, a professor in the Klein College of Media and Communication at Temple University, died on January 13. He was 55.
Mike Yopp, a professor in the Hussman School of Journalism and Media at the University of North Carolina at Chapel Hill, died on January 28. He was 79.