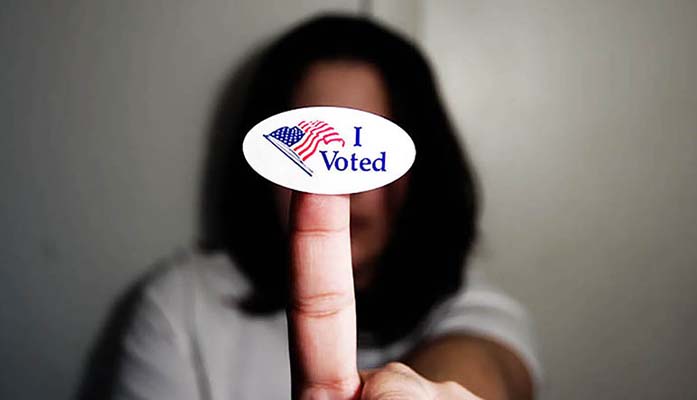 In a rare display of bi-partisanship on an election related bill, the Arizona House passed State Senator Kelly Townsend’s SB1477, which closes what has been dubbed the “Felon Loophole.” In Arizona, felons are not permitted to register to vote, and by all accounts the system works fairly well at blocking known felons from registering. Where it fails is removing voters after they are convicted of felonies.

The bill directs the courts to transmit a record of felony convictions to the Secretary of State’s office on a monthly basis, so that the voter registration of those voters can be cancelled.

“It seems fairly commonsense, but it wasn’t getting done the way it should be getting done. Credit to Senator Townsend for getting the bill passed and the problem solved,” said one election integrity supporter, who welcomed the passage of the bill.

The bill passed on a 39-12-9 vote, with 10 House Democrats voting for the measure, including nearly every Democrat facing a tough election in November, like Jennifer Pawlik and Judy Schweibert. The bill has passed the Senate much earlier in the session on a straight party-line vote of 16-13-1, but as the session drags on and national poll numbers suggesting a rough election ahead for Democrats, commonsense reforms like Townsend’s bill might start attracting more and more Democrats, keen on being able to say that they have done something.