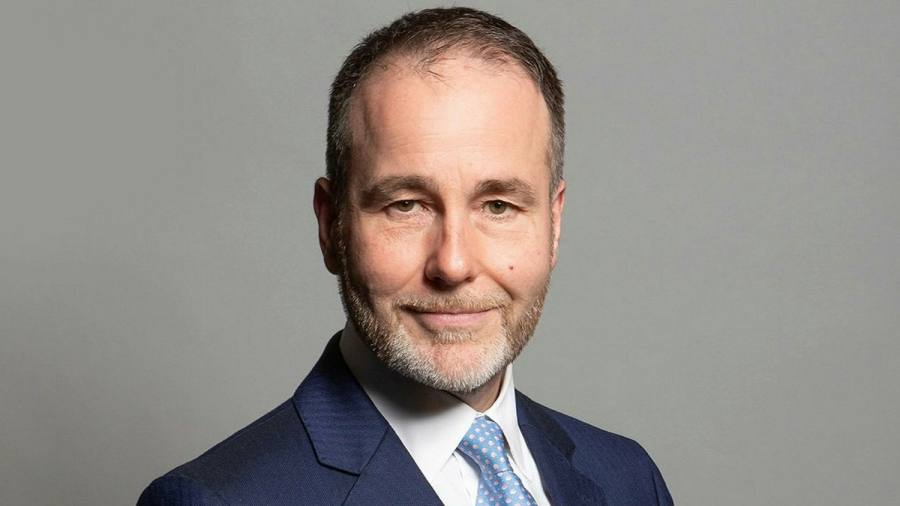 The Conservative party’s deputy chief whip quit on Thursday after admitting he had drunk too much and “embarrassed myself and other people” at a private members’ club.

Chris Pincher, who was appointed to the job this year as part of an effort to shore up Boris Johnson’s position as UK prime minister, resigned following allegations of inappropriate behaviour.

In a letter to Johnson, Pincher wrote: “Last night I drank far too much. I’ve embarrassed myself and other people which is the last thing I want to do and for that I apologise to you and to those concerned.”

He added: “I think the right thing to do in the circumstances is for me to resign as Deputy Chief Whip. I owe it to you and the people I’ve caused upset to, to do this.”

Pincher said it had been “the honour of my life” to serve in government and he would continue to offer Johnson his “full support” as a backbench Tory MP.

According to The Sun newspaper, which first broke the story, the incident took place at the Carlton Club, an exclusive member’s club in St James’s in central London with longstanding ties to the Conservative party. The paper alleged he assaulted two guests on Wednesday evening following heavy drinking.

Although Pincher has resigned as a minister, one senior party insider said Pincher would remain a Conservative MP as he admitted to the inappropriate behaviour and chosen to quit his government role.

The 52-year-old MP for Tamworth in Staffordshire was previously forced to resign as an assistant whip in 2017 after a former Tory candidate alleged he had made unwanted advances.

Following an internal party probe, Pincher was cleared of wrongdoing and in 2018 rejoined the government, at the time led by Theresa May, as deputy chief whip.

An ally of Johnson, Pincher was promoted to Europe minister in July of that year when the current prime minister won the Tory leadership contest. In 2020, he was moved to become housing minister.

He returned to his previous role as deputy chief whip in February following widespread criticisms of Johnson’s party management operation and poor relations with backbench MPs.

Pincher’s resignation follows a string of so-called sleaze allegations that have undermined Johnson’s government in recent months. Neil Parish was forced to stand down as the Tory MP for Tiverton and Honiton after he admitted to watching pornography in the House of Commons.

Imran Ahmed Khan was convicted for sexual assault of a teenage boy last month and forced to quit as Tory MP for Wakefield. The party lost both ensuing by-elections.

She said the prime minister had questions to answer on whether Pincher could remain a Conservative MP.