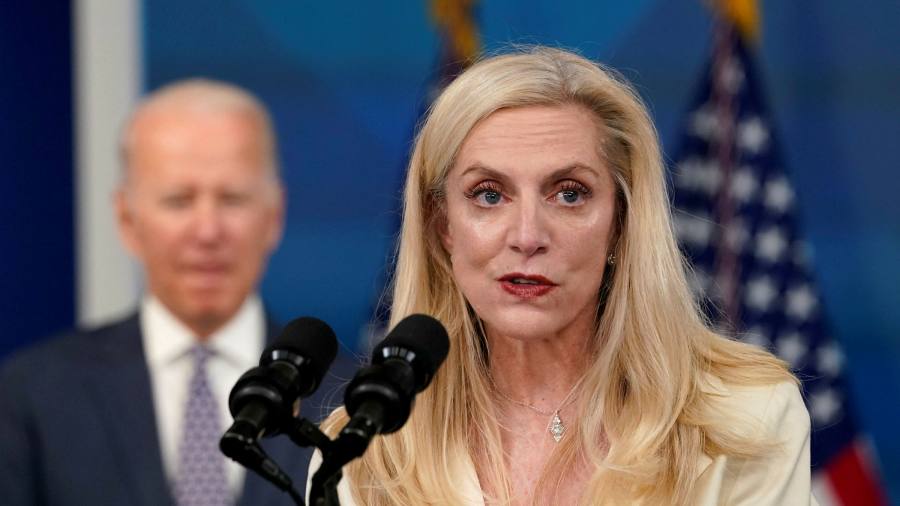 The vice-chair of the Federal Reserve has warned that the US central bank may need to extend its run of half-point rate rises into September if inflation does not slow sufficiently in the coming months.

In an interview with CNBC on Thursday, Lael Brainard said: “If we don’t see the kind of deceleration in monthly inflation prints [and] if we don’t see some of that really hot demand starting to cool a little bit, then it might well be appropriate to have another [Fed] meeting where we proceed at the same pace.”

However, she added: “If we are seeing a deceleration in the monthly prints, it might make sense to be proceeding at a slightly slower pace.”

Brainard’s comments came just weeks after the Fed implemented its first half-point rate rise in 22 years in a bid to tame rampant inflation. Current market pricing suggests the US central bank will implement two more half-point rate rises at its upcoming meetings in June and July.

With no meeting in August, the earliest opportunity for the US central bank to implement a fourth rise would be in September.

Asked whether the Fed had any plans to pause its rate-rising cycle altogether, Brainard pushed back, suggesting the central bank intended to take action at each of its subsequent meetings for the foreseeable future.

“Right now it’s very hard to see the case for a pause,” she said. “We’ve still got a lot of work to do to get inflation down to our 2 per cent target.”

Brainard added that she would be watching for a “string” of data indicating that price pressures are abating, consumer demand is ebbing and the overheated labour market is cooling off.

The Biden administration has also stepped up its rhetoric on inflation and its commitment to counteracting rising prices. The president met with Fed chair Jay Powell this week, and expressed his confidence that tighter monetary policy would “address the crisis for the American people”. His comments were seen as a tacit endorsement of the central bank’s plans to dramatically raise rates. 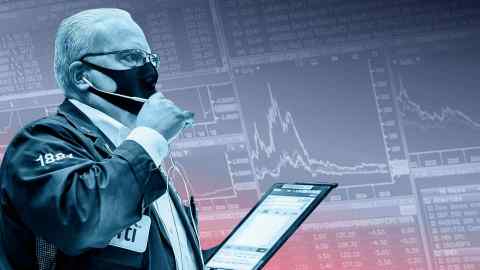 In addition to monetary tightening, this month the Fed began shrinking its $9tn balance sheet, which may amount over time to the equivalent of two or three rate rises, Brainard said on Thursday.

The overarching concern among economists is that the Fed’s efforts to contain inflation will cause painful job losses and possibly a recession — something top officials have pushed back on given the strength of the labour market.

“We’ve got twice as many job openings as unemployed. In those circumstances historically, businesses have brought down hiring and reduced openings rather than necessarily laid-off workers,” said Brainard. “I think there’s a path there where we could see demand cooling, inflation coming down, the labour market being in better balance, while still being strong.”