Too Much for Students to Handle? Why One University Decided to Do Away With RAs 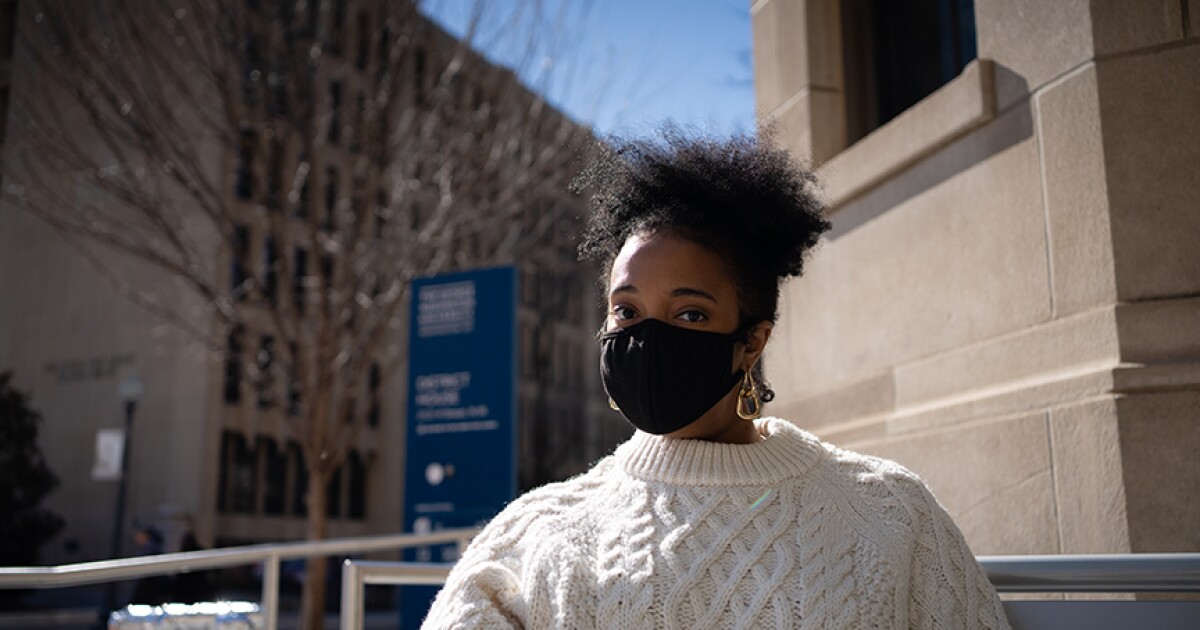 During his first semester as a resident adviser at George Washington University, Drew Amstutz comforted foreign students struggling with culture shock, reassured freshmen panicking over failing grades, wrote some students up for underage drinking, and found a referral for another who thought she’d been slipped a date-rape drug at a party.

Keeping students masked and six feet apart might have been added to his duties, had the university not paused its RA program this year.

An RA was expected to be “a jack-of-all-trades,” Amstutz said. “You had to be everything to everyone, from counselor to academic adviser” to social director and rules enforcer. “Absolutely no one can meet all of those demands and be excellent in all of them.”

Since Covid-19 broke out, the stresses of the RA job have hit a breaking point at campuses across the country. The role, which traditionally comes with free room and board, had already grown to include responding to crises, from sexual assault to mental breakdowns, at all hours of the day and night. Now, in a deadly pandemic, George Washington decided it was time to pull the plug.

The university announced on Thursday that professional, live-in staff members will take on the first-responder role that RAs have filled in the past. Instead of the 140 RAs it had last year, George Washington will hire around 200 students for hourly, part-time work like mediating peer conflicts, manning front desks in residence halls, helping students move in and out, and communicating through emails and social media. The university hopes to serve as a model for other colleges looking to alleviate the pressures on RAs.

“There’s a lot of stuff students are packing and bringing to college that I don’t think 18- to 19-year-olds are prepared to unpack,” said M.L. (Cissy) Petty, vice president for student affairs and dean of students. “Covid was a wake-up call.”

There’s a lot of stuff students are packing and bringing to college that I don’t think 18- to 19-year-olds are prepared to unpack.

Last fall, with only three of the campus’s 26 residence halls housing about 500 students, “we had time to think about what this role had turned into and what we wanted to change.” The university assigned a dozen paid staff members to the six dorms that had opened by spring, an approach that it will expand in the fall.

Petty said the decision to eliminate the all-encompassing role of an RA reflects “a philosophical shift to a more robust professional staffing model.”

Each dormitory will have at least one professional staff person living there to be the first point of contact for students. Because of their training, education, and experience, these staff members will be better suited, the university concluded, to handle parts of the job like safety compliance and behavioral intervention that many RAs found challenging and unfulfilling.

Charlotte McLoud-Whitaker, director of residential education, lives with her husband in a campus residence hall and is looking forward to having more professional staff joining her.

As the senior administrator on call in her building, she helped oversee some of the communication and planning during a tumultuous year upended by Covid-19 and racist attacks on the Capitol. When armed National Guard troops and military-style vehicles were stationed just outside the campus, in the heart of the Washington, D.C., her staff helped communicate with worried parents and students, letting them know where to get groceries and how to stay safe. The shift in residential-hall staffing, she said, “will allow the staff to build closer personal relationships with students” and make sure their needs are met.

Peter Galloway, president of the Association of College and University Housing Officers-International, said he’s not aware of any other campuses doing what George Washington is planning, but he’s heard of others that are looking at ways to take some of the responsibilities off resident advisers’ plates.

Galloway, who is also assistant dean of students at West Chester University of Pennsylvania, said more students are coming to campus with mental-health challenges, worries about sexual harassment or assault, and parents who call their RAs to check up on their well-being.

“The magnitude of issues they have to deal with has increased significantly,” Galloway said. “Depending on the institution, it could get to the point where it’s too much for a trained but still undergraduate student to handle.”

He said some campuses are delegating the enforcement part of the job to professional staff members who patrol the halls, checking for students who are violating drinking or other rules. When RAs are also expected to be enforcers, “it makes their position difficult because they’re trying to create community, but the next day, they could be documenting a student for some kind of inappropriate behavior,” Galloway said.

Since George Washington’s program overhaul has been largely kept under wraps until Thursday, it’s unclear how those who were hoping to become RAs, with the accompanying room-and-board perks, will respond. Over the past few years, some of the university’s RAs objected to a university decision to overhaul their responsibilities, requiring them to walk the halls to check for parties and misconduct.

The goal was to make it easier for RAs to check in with their students, but some complained that it strained those relationships. The demands of the job have caused relationships between RAs and the administration to be strained as well.

With cellphones and social media providing nonstop connectivity, the role of an RA has become a 24/7 job, said Stewart Robinette, an assistant student dean at George Washington who focuses on campus living and residential education. “It was getting to the point where it was pervading all aspects of students’ lives.”

As mandatory reporters in Title IX cases, RAs are required to report concerns about sexual abuse, putting them in uncomfortable positions when one of their residents wants to confide in them but isn’t ready to report. Campus safety became a troubling worry after the 2007 shooting deaths of 32 students and faculty members at Virginia Tech. And with Covid-19, on-duty RAs faced threats to their own health.

“The only good thing to come out of the pandemic is that it has put the world on pause and allowed us to re-evaluate the way we’re doing things,’ said Amstutz, the George Washington student and former RA.

Amstutz is looking forward to applying for a new role — possibly in program planning or social media — for this fall. He likes that he’d be able to clock in and out, focusing on what he’s most excited about. “I was good at events with residents and used to really enjoy Thursday-night dinners, pre-Covid of course, in my room. All of the paperwork and reporting I didn’t find as much fun.”

If he’s hired in a more targeted role, “I’ll be able to go all in on planning programs,” he said, “knowing that someone else will handle Title IX issues” and answer the middle-of-the-night calls.

Manvitha Kapireddy, a senior who serves as president of the university’s Residence Hall Association
, said she understands that not everyone will immediately buy in to the changes.

“This is uncharted territory,” she said. “When you think of college, RAs are a staple of that experience. What’s going to happen to the sense of community when you remove them?”

But she believes that having 200 students involved in roles, including peer mediators, that are more carefully tailored to their interests and strengths should help alleviate that worry. It could also, she said, help avoid student burnout. “With an hourly student position, you can clock in and out with a predetermined set of hours. It’s a good way to prevent students from being overly burdened with issues that are above their pay grade.”