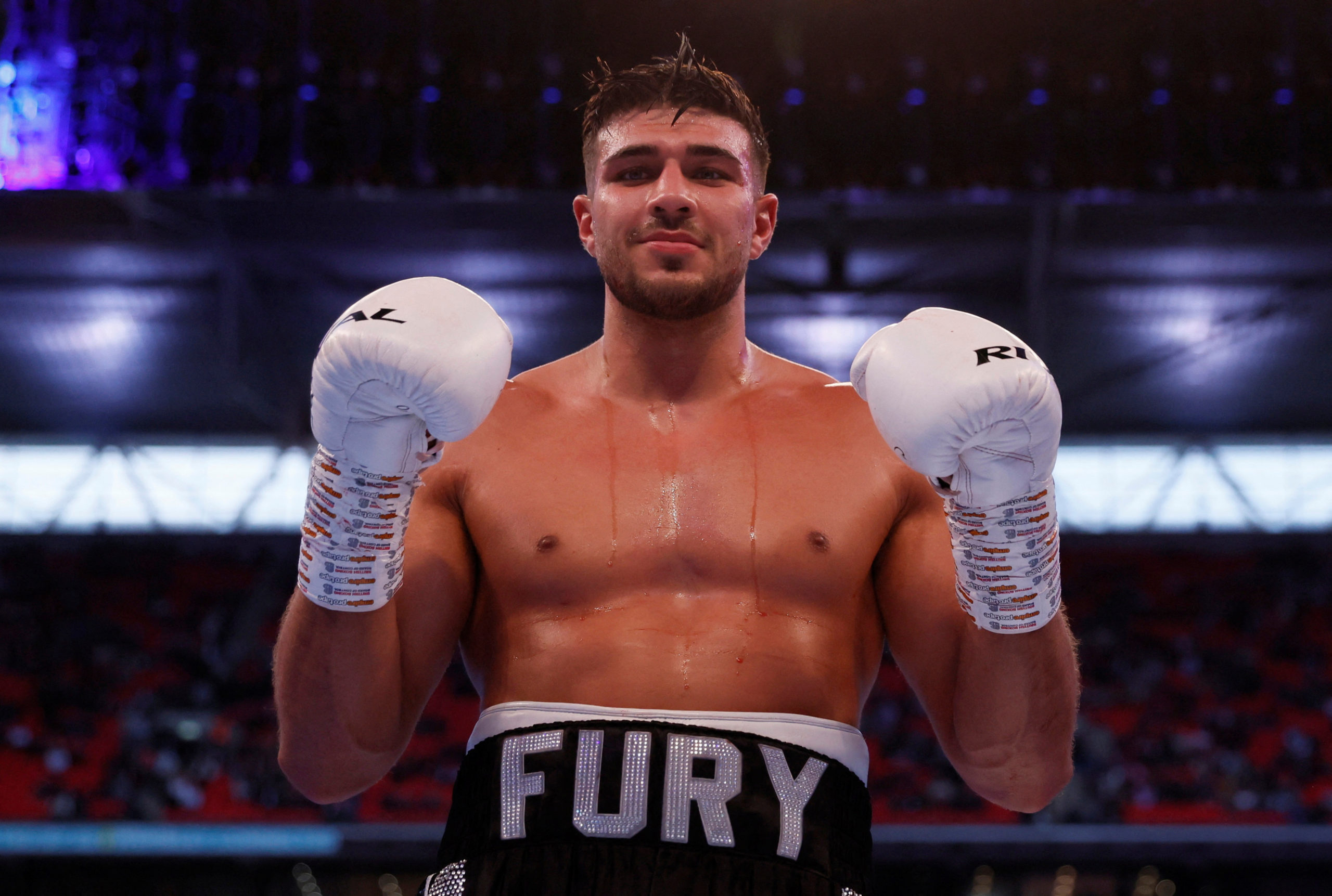 Tommy Fury on Tuesday said he was barred at Heathrow airport from boarding a plane bound for the United States for a press conference to promote his Aug. 6 bout against Jake Paul.

“Me and my team this morning arrived at Heathrow airport ready for the press conference, ready to fly out, and as soon as I entered the airport I got pulled to one side and I was told by a Homeland Security officer that my ESTA (travel authorization) had been denied and I wasn’t able to travel to the USA,” he said in a video posted to social media.

Fury said officials at the airport told him that he knew the reason he was being denied entry into the United States. The 23-year-old Briton said he had no knowledge of why he may have been denied entry.

“I can stand here and say I have done absolutely nothing wrong and I have no clue why I am not allowed to travel to the USA,” he said.

“I’ve been training for a fight this whole time and that’s all I’ve been doing.”

Fury added that he was “shocked” by the development and that his team is working towards reaching a resolution.

Paul’s Most Valuable Promotions (MVP) said the press conference for the fight at New York’s Madison Square Garden had been postponed due to Fury’s inability to attend.

“Despite many assurances by Tommy Fury and his team that he was able to come to the U.S., and knowing that Tommy was in California just last month, we were surprised to learn that he had an issue at Heathrow airport on Monday,” MVP said on Twitter.

Fury (8-0) is the younger half brother of heavyweight champion Tyson Fury.

The 25-year-old Paul (5-0) is a YouTube-celebrity-turned-boxer looking to make a name for himself inside the ring by fighting Fury, who will be his first opponent that is a professional boxer.