Tom Nelson: ‘This is the people’s campaign’ – Isthmus 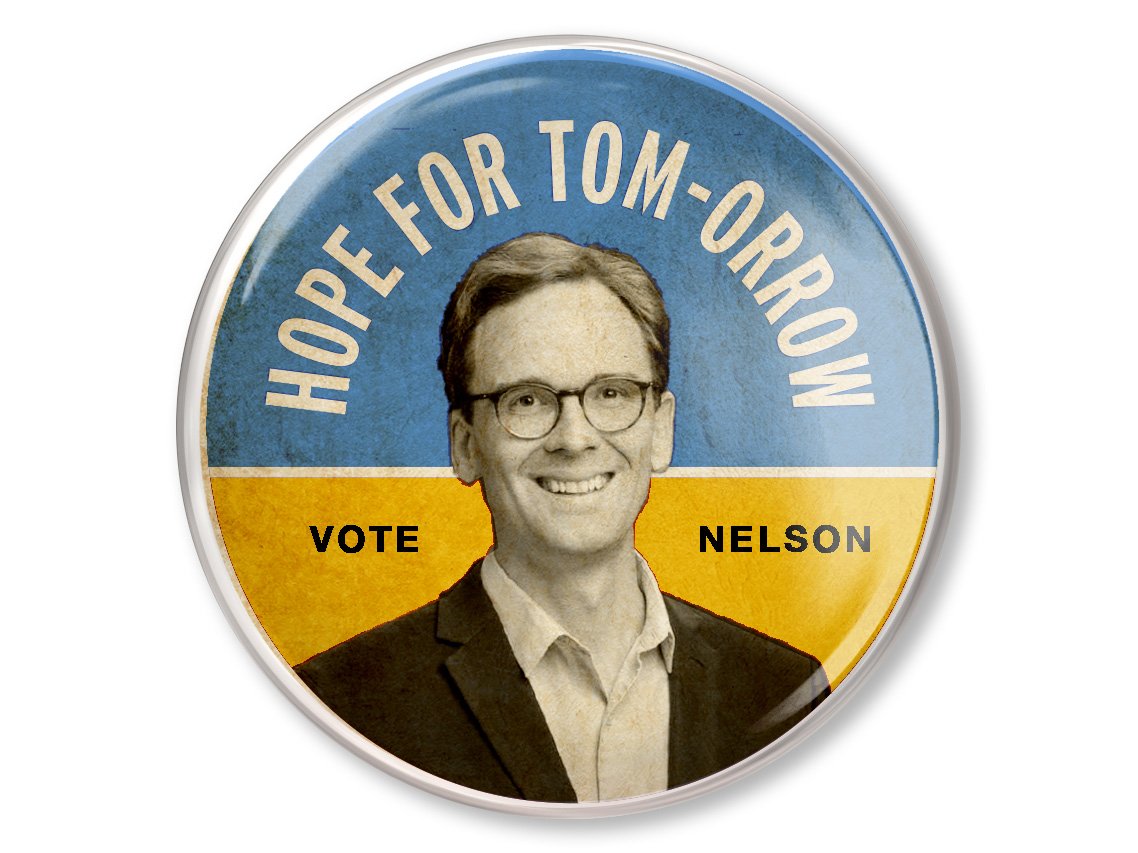 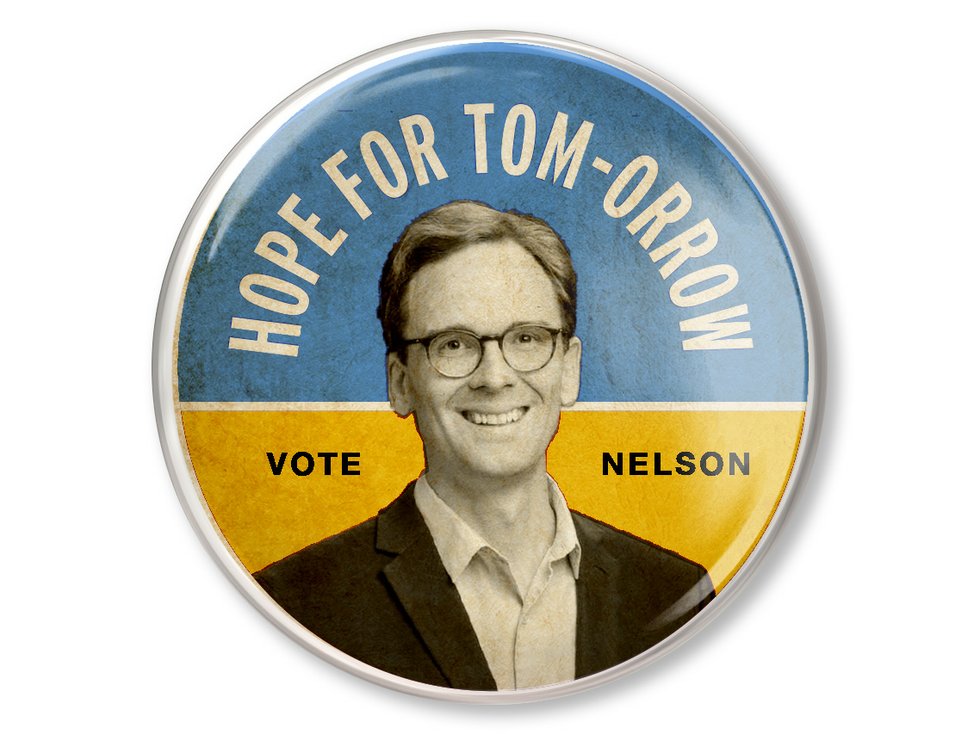 Tom Nelson isn’t afraid to use humor to play up his populist persona in his campaign for U.S. Senate. Take his ad “Toilet Paper,” where the candidate laments the outsourcing of paper mill jobs in Wisconsin.

“I’m running for Senate to fight this race to the bottom. To make sure Wisconsin jobs and products are made right here,” Nelson says in the ad, holding up a roll. “Because Chinese toilet paper…. My ass.”

Spin Doctors — who you may know from their 1991 hit song “Two Princes” — have even written a jingle for Nelson’s campaign, complete with a video of the band performing the song.

“Tom Nelson’s better at talking. He’s better at cooking. He’s a much better person. He’s just better looking,” the campaign jingles goes over footage of Nelson and voters. “Good for the country. Good for Wisconsin. Zip up your Johnson. We’re going full Nelson.”

Nelson was born in St. Paul but he spent most of his youth in Little Chute, Wisconsin. During a Zoom interview with Isthmus, he says growing up the son of a Lutheran pastor in a blue-collar neighborhood in a paper mill town taught him two important lessons.

“The importance of serving your neighbor,” says Nelson. “Also that there are a lot of people who work hard, play by the rules, pay their taxes, but they just can’t get ahead because there’s too much wealth and too much power in such few hands.”

In 2005, Nelson won a seat in the Wisconsin Assembly to represent part of the Fox Valley in 2005. He was the only Democrat to unseat an incumbent Republican that year. In 2011, he was elected to serve as Outagamie County Executive — a county President Donald Trump won comfortably in 2016 and 2020. Nelson says this makes him the best Democratic to take on incumbent Sen. Ron Johnson in November.

“I’m the only one from a red part of the state who’s won reelection; Three times as a legislator, three as county executive. If you can win in a red part of the state, particularly in the Fox Valley, you can win statewide,” says Nelson, before explaining his strategy for success at the ballot box. “You show up, you work hard, you take an interest in all constituents regardless if they’re Democrats or Republicans. You need to be able to communicate or talk in such a way that you can appeal to independents, Republicans, in addition, to Democrats.”

Just weeks before the Aug. 9 partisan primary, Nelson is struggling to appeal to members of his own party— at least according to the three polls from Marquette Law School this year. He’s consistently ranked fourth among the top four Democrats running for U.S. Senate: Lt. Gov. Mandela Barnes, Wisconsin State Treasurer Sarah Godlewski, and Milwaukee Bucks executive Alex Lasry. Nelson emphasizes that a large percentage of primary voters haven’t decided which Democrat to support.

“They’re undecided because people are just not engaged. So a smart campaign is going to be the one that’s been around for a while — in my case 19 months. [I’ve] been focusing on building a strong grassroots foundation because this is the grassroots campaign. This is the people’s campaign,” Nelson tells Isthmus. “No one else has done a 72-county listening session tour. No one else has a 17-year track record of public service at the local and at the state level.”

Nelson proudly embraces the underdog label. Barnes has raised more than double Nelson’s fundraising total from individual donors. Lasry and Godlewski have also raised more in addition to spending millions of their own fortunes to bolster their campaigns operations.

“I also hear a lot…you don’t have the money to put millions and millions, millions of dollars behind ads. I’ve got one opponent and he ticked up like six or seven points in the poll, it’s costing him a half million dollars per percentage point,” says Nelson, referring to Lasry. “I realize he has all the money in the world. But that sounds to me like a message that’s not getting through.”

He’s also critical of Lasry profiting off the millions in public subsidies that help finance the Bucks’ new arena district which ensured the NBA franchise remained in Milwaukee — which you can hear more (as well as other issues) in Isthmus’ video interview with Nelson at the top of this post.

Nelson might not be able to fill the airwaves but he says his ads are great and his campaign will attract “persuadable voters” of all political stripes.

“You need someone who is in it for the long haul that’s got a plan. A plan to make sure that this economy bows to a worker economy. Worker economics is something that the Democratic Party embraced [under] Lyndon Johnson and FDR. We’ve completely lost sight of that,” says Nelson. “[It’s] why so many Democrats have abandoned the Democratic party to go to the Republican Party. It’s going to take us time, it’s gonna take us several election cycles to be able to get those voters back. In the meantime, we have to champion and we have to be effective in implementing pro-worker policies.”

See all of our  interviews with the Democratic Senate candidates at isthmus.com/election2022.