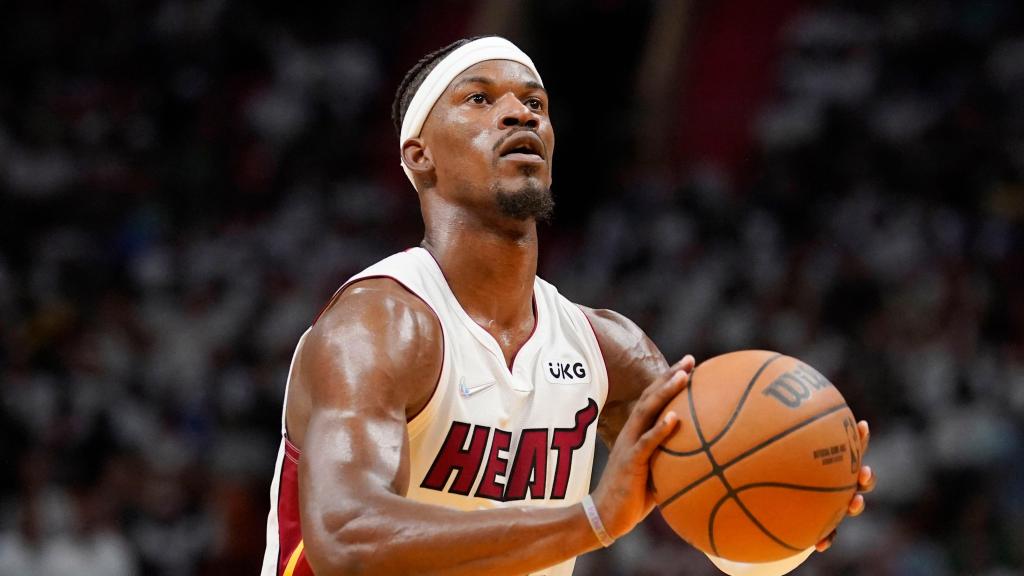 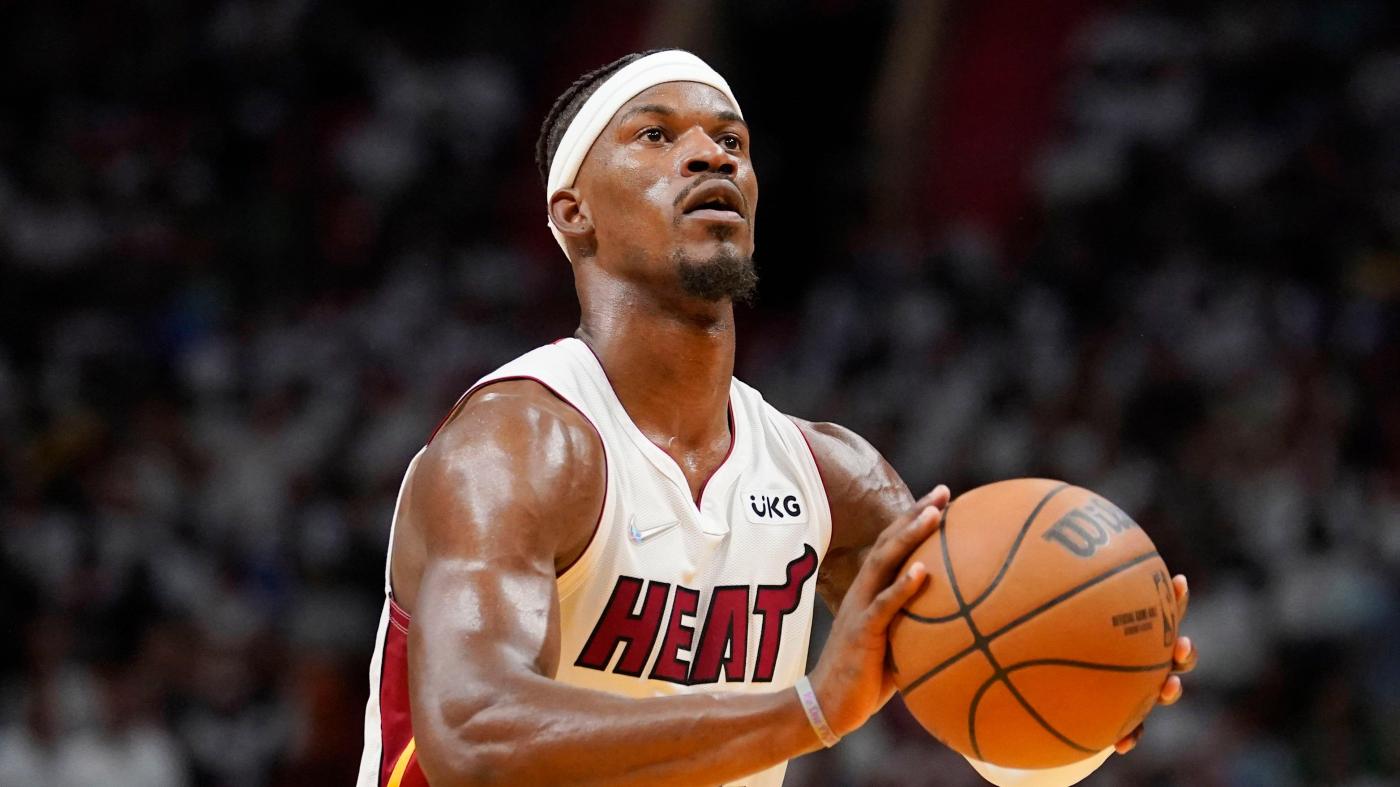 The pace was theirs, with ample time to then set their defense.

By Game 2, the footing was more equal, only a late flurry of garbage-time free throws by Victor Oladipo somewhat evening the ledger in that Heat loss.

Since then, since Butler has been limited by a balky knee?

For his part, Butler took the high road in the wake of Monday night’s 102-82 Game 4 loss at TD Garden.

“I think we just got to be more physical,” he said, with the Heat turning their attention to Wednesday’s 8:30 p.m. Game 5 at FTX Arena. “When you shoot a lot of jump shots, which we tended to do [Monday], it’s hard getting to the free-throw line. I think we have to be more of a forceful-type team, getting into the paint, not shying away from contact, and playing from the inside out.

“Whenever we do that and not shoot as many jumpers, we might get fouled a little bit.”

Oladipo thought something otherwise might have to be considered.

“I guess sell it more,” he said with a smile. “Continue to keep attacking and putting pressure on them and the refs.

“Hopefully we can get some of those calls. But just got to continue to do a better job collectively with everything on both ends of the floor.”

In the playoffs, the Heat rank 12th in the 16-team field in free throws per game, the Celtics seventh.

For the Heat, when it comes to the foul line, it often is boom or bust with Butler. And lacking his burst due to his sore right knee, there were just two free throws in his abbreviated Game 3 appearance, none Monday night in Game 4.

Tatum, by contrast, was 14 of 16 from the line Monday in his 31-point performance. And that, in turn, allowed the Celtics to set their defense.

“It wasn’t like the explosions that he’s had after some of the losses previously in the playoffs. It was more about living at the free-throw line and being able to get us out of position.”

Center Bam Adebayo said it now is the Heat’s turn to flip the foul-line script, with neither team yet to string together consecutive victories through the series’ first four games.

“I think we just got to get in the paint more,” he said after his passive Game 4 that included only five shots. “Figure out the way they are calling the game and adjust to that.”

Which is what Tatum did in Boston’s series-tying Game 4 victory.

“They are really crowding our guys on the perimeter, and so sometimes you’re just going to have to break the play and be aggressive and get downhill,” Celtics coach Ime Udoka said. “Did that from the start. Then they went to smaller lineups where they don’t have a lot of rim protection there, so we were really trying to get to the paint, attack. And obviously getting 14 or 16 free throws for him is huge.”

Tatum said his path to the line was created through force.

“I think just being aggressive, right?” he said. “Obviously from last game, whether it was from myself, teammates on the defensive end, just have a different burst of energy for myself, and it led to free throws and finding other guys for open shots and things like that.”