Tocchet won’t return as coach of Coyotes after 4 seasons 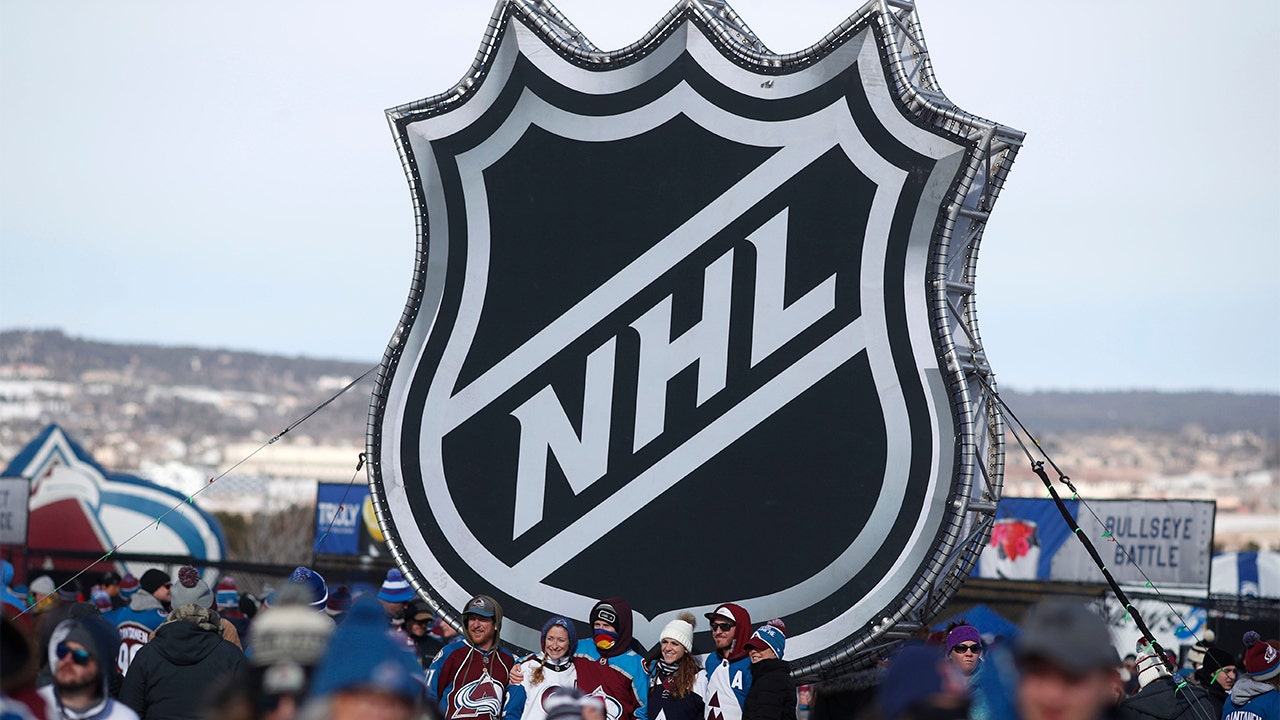 The Arizona Coyotes and coach Rick Tocchet have mutually agreed to part ways after four seasons.

The announcement Sunday comes a day after the Coyotes missed the playoffs for the seventh time in eight seasons.

“After meeting with Rick, we have agreed that a coaching change is in the best interest of the club,” general manager Bill Armstrong said in a statement. “This was a very difficult decision, but we believe that it is time for a new direction and new leadership. Rick is a very good coach and an incredible person, and we sincerely appreciate all his hard work and dedication to the Coyotes the past four years.”

The Coyotes reached the postseason last year when the format was rejiggered due to the coronavirus pandemic and beat Nashville in four games before losing to Colorado in five.

Arizona was in playoff position heading into the final month of the 2020-21 season, holding the fourth spot in the West Division before losing 12 of 15 games to get eliminated. The Coyotes closed a 24-26-6 season with a pair of wins over San Jose to finish three points behind St. Louis for the West’s final playoff spot.

“It’s been an honor to coach the Coyotes the past four seasons,” Tocchet said. “I have great respect and admiration for all the players I coached in Arizona, along with my coaching staff, the medical staff, the equipment managers, the PR staff and the team services staff. They are the best in the NHL, and I appreciate all their help and hard work.”

The 57-year-old Tocchet was hired in 2017 to guide a middling team that hadn’t been to the playoffs since the 2012 Western Conference Finals. Arizona was hit hard by injuries during Tocchet’s tenure, particularly by goalies Darcy Kuemper and Antti Raanta, and repeatedly came up just short of the playoffs.

The Coyotes made playoff pushes in Tocchet’s first two seasons and got into the postseason last year when the NHL expanded the field in the pandemic “bubble” environment.