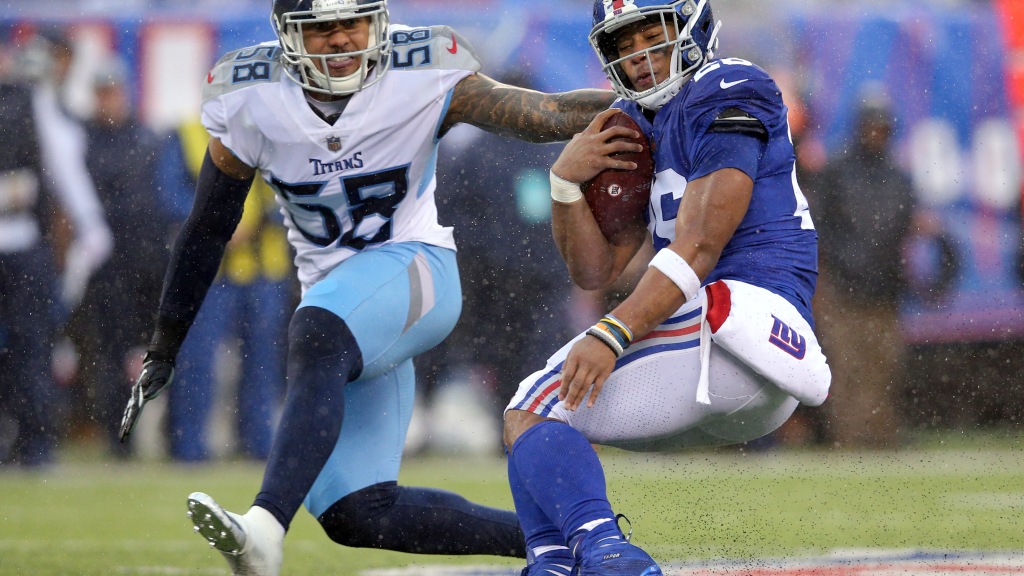 The Tennessee Titans’ Week 1 opponent for the 2022 NFL season has been revealed ahead of the league’s official schedule release.

According to Ryan Dunleavy of the New York Post, the Titans will open their 2022 regular season at home against the New York Giants. The exact time of the contest is not yet known.

This will be the first time the Titans play the Giants since the 2018 season, when they met in New York in Week 15, with Tennessee grabbing a 17-0 victory. The Giants and Titans are 6-6 all time against one another.

Also of note, this will be cornerback Adoree’ Jackson’s first time back in Nashville since he was cut by the Titans in 2021. Jackson is entering Year 2 of his three-year, $39 million deal with the Giants.

Sources: #Giants open the season at #Titans in Week 1. Home opener vs #Panthers. That’s all I know so far. #NFLScheduleRelease

This is the second game we know about on Tennessee’s 2022 schedule. It was revealed by the league that the Titans would take on the Buffalo Bills in Week 2 on “Monday Night Football.”

The entire schedule will be released on NFL Network at 8 p.m. ET, but before that teams will reveal their Week 1 matchups at 6 p.m. ET.

Titans’ all-time record against each opponent on the 2022 schedule 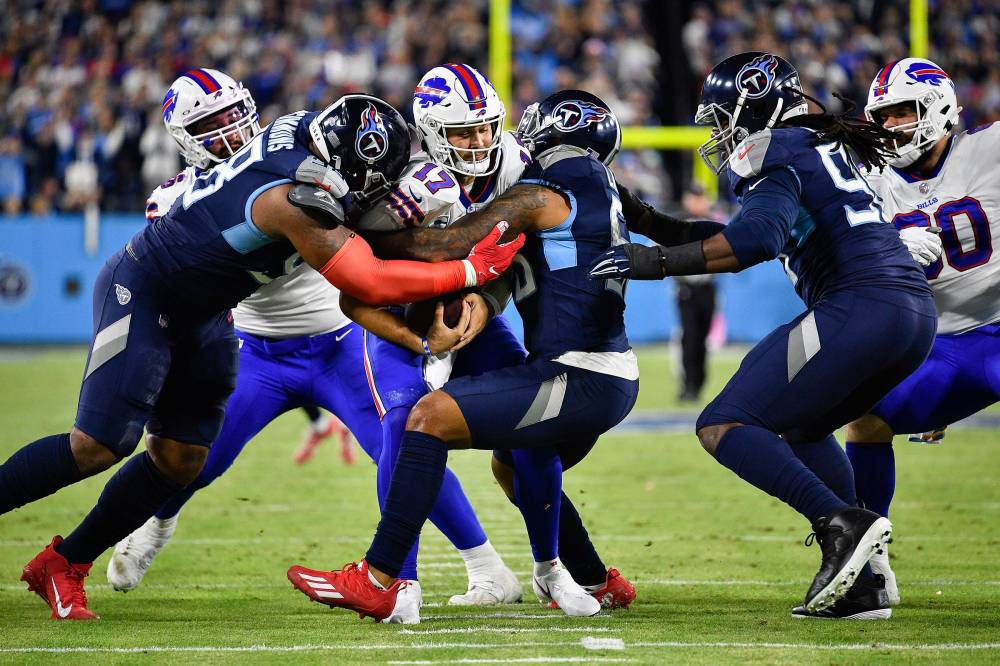