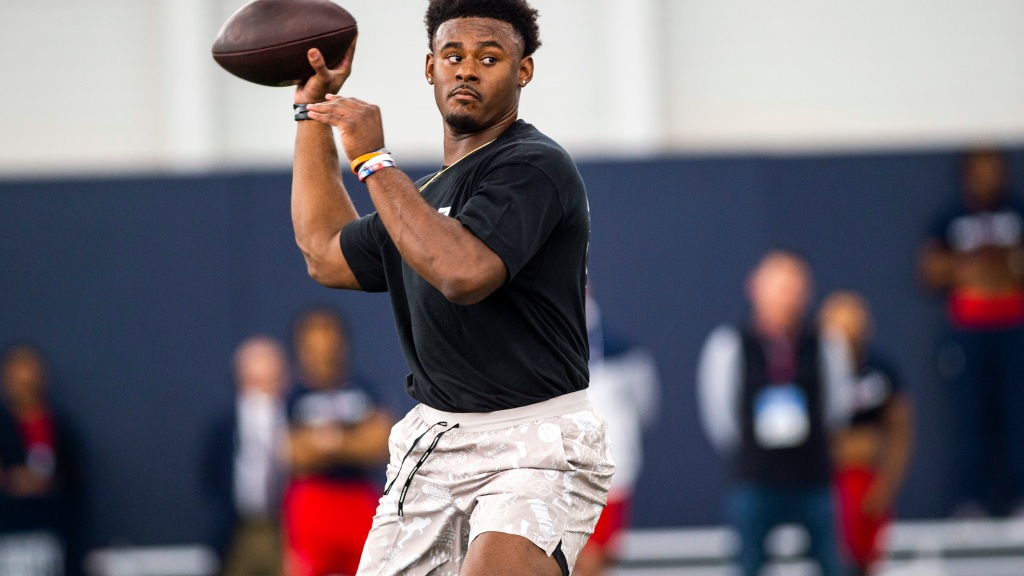 Tennessee Titans fans finally had something to get excited about during the 2022 NFL draft when the team selected Liberty quarterback Malik Willis in the third round.

It was a much-needed boost for a frustrated fan base that had to see the Titans deal away their best receiver, A.J. Brown, to the Philadelphia Eagles the night before.

Now, Willis provides Tennessee with a potential franchise quarterback of the future, although development will be necessary in order to unlock the seemingly unlimited potential Willis has.

The good news is the Titans have time, as quarterback Ryan Tannehill is set to be the starter for at least one more season before potentially handing the reins over to Willis.

The sky is the limit for Willis, who we believe has the most upside of any quarterback drafted over the weekend — and many experts basically agreed with that sentiment in their pre-draft scouting reports.

Who takes the top spot heading into training camp?