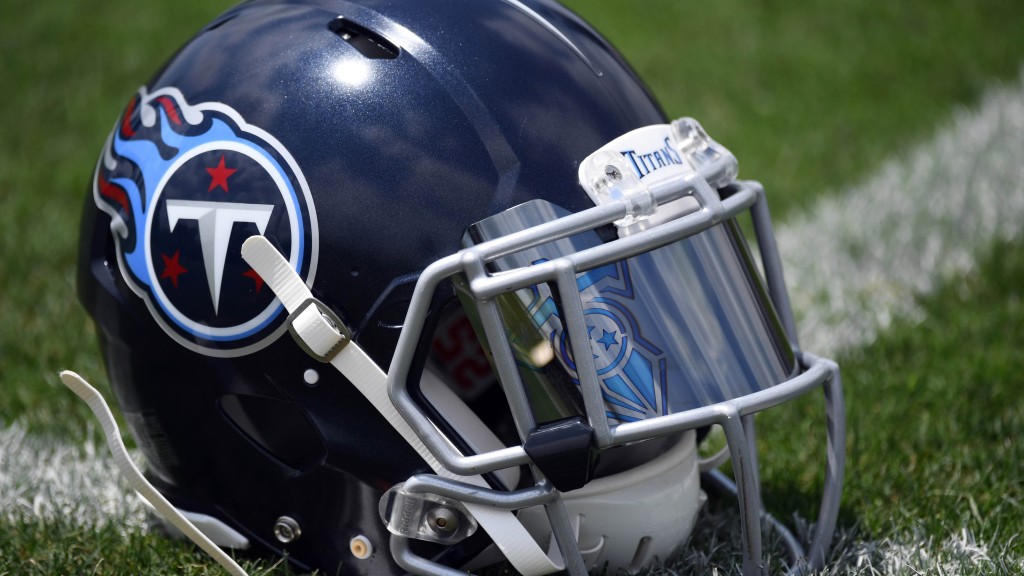 For the first time since Tennessee lawmakers approved a budget with $500 million in bonds to help fund the Tennessee Titans’ new stadium, team president, Burke Nihill, spoke on the matter.

According to Sandy Mazza and Adam Friedman of The Tennessean, Nihill said he was “grateful” for the money being approved but noted there is still things to be hashed out until the new enclosed stadium can become a reality.

“We are in constant communication and collaboration with the mayor and his office,” Nihill said. “We continue to work with them on finding an elegant solution. There’s a lot of details to be sorted through.”

Part of the “elegant solution” likely involves figuring out where the rest of the money will come from. It is estimated the new venue could cost around $1.9 to $2.2 billion.

There appears to be about $1.2 billion accounted for so far, which includes the $500 million in bonds and a projected $700 million from ownership. The NFL could also end up pitching in upwards of $200 million like it did for the Buffalo Bills’ new stadium.

As Nihill pointed out, building an enclosed stadium will allow the city of Nashville to host other major events, like the Super Bowl, Final Four, and World Cup, to name a few.

“A building with a roof certainly would open up opportunities that don’t exist today,” Nihill said. “Nashville’s an attractive market on its own for the world’s biggest events. The NFL Draft in Nashville was by far the most successful draft in history.”

“We expect to be on all of those lists (for major events) — we, being Nashville,” Nihill continued.

Per the same article from The Tennessean, the Titans and state leaders hope to have the stadium finished in time to host the 2026 World Cup. 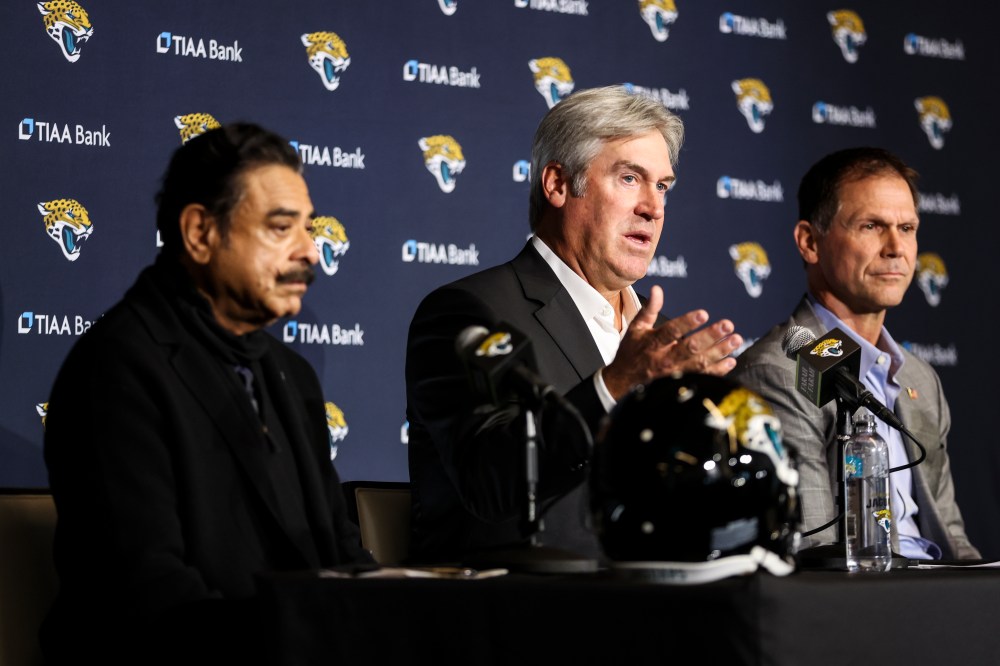