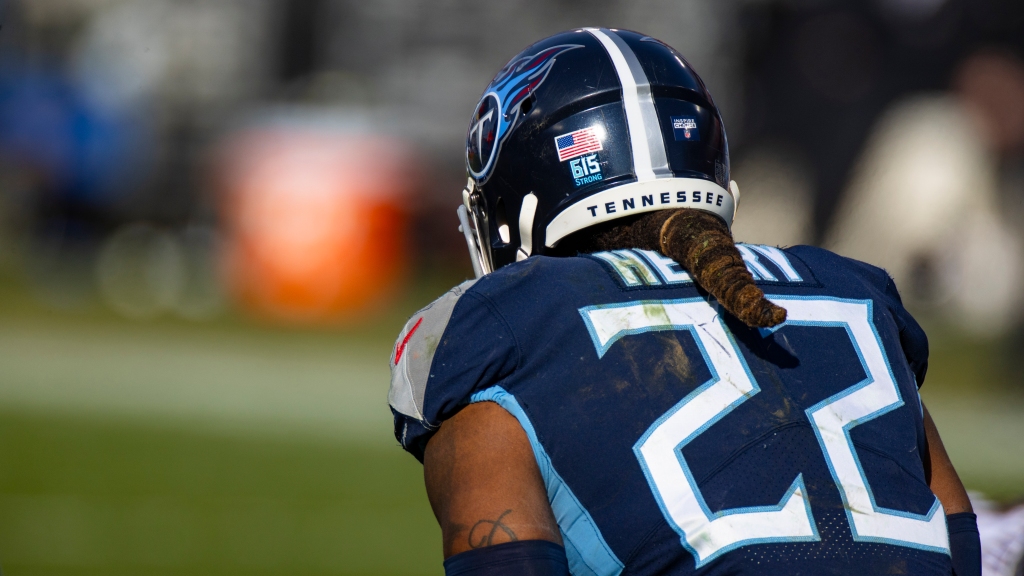 At 28 years old and coming off an injury-shortened season, there are a lot of people out there already projecting the downfall of Tennessee Titans running back Derrick Henry — but oddsmakers aren’t among them.

According to Tipico Sportsbook, Henry (+550) is tied for the best odds to win the rushing title in 2022, along with Indianapolis Colts running back, Jonathan Taylor (+550).

Falling in behind Henry and Taylor are the Minnesota Vikings’ Dalvin Cook (+750), the Cleveland Browns’ Nick Chubb (+900), the Cincinnati Bengals’ Joe Mixon (+1300) and the Pittsburgh Steelers’ Najee Harris.

After winning back-to-back rushing titles in 2019 and 2020, Henry was likely headed for a third straight in 2021 (as well as another 2,000-yard season) if not for his foot injury that sidelined him for the final nine games of the season.

Taylor led the NFL in rushing yards with 1,861, his second consecutive 1,000-yard campaign. As a result of his breakout season, many have Henry handing over the torch as the best running back in the NFL to Taylor.

However, until we see Taylor outproduce a healthy Henry and actually take the title from him, we suspect The King, who could be in line for an extension at down the road, has a few more years at the top. 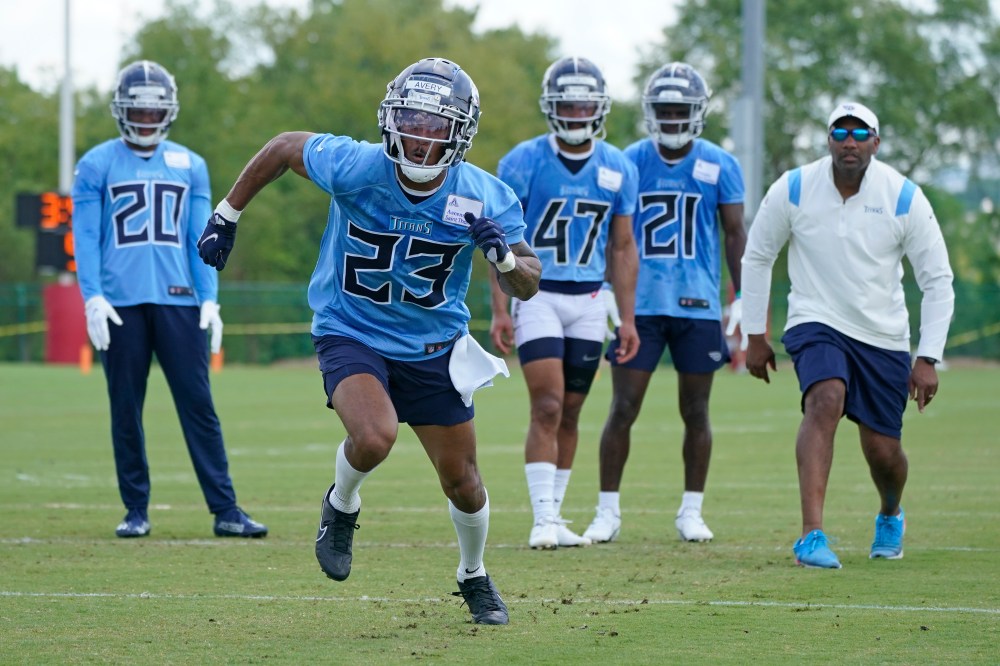