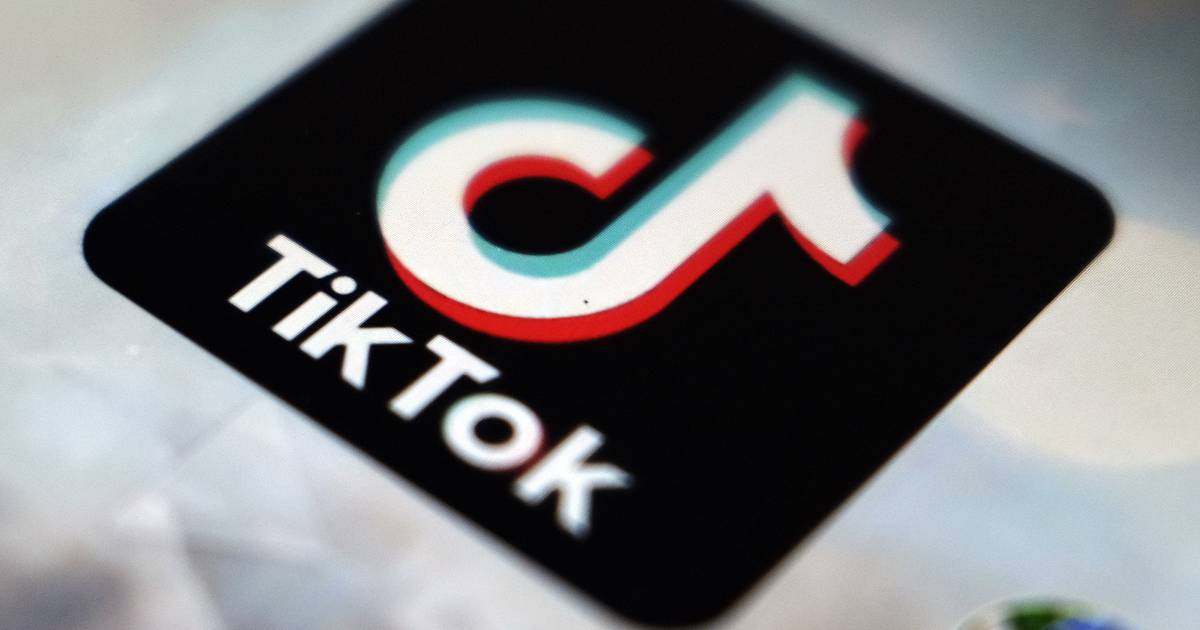 TikTok is reportedly being sued by a grieving mom who blames the social media platform for targeting her 10-year-old daughter with content that may have contributed to the girl’s death.

On Dec. 7, Tawainna Anderson said she came home to find her daughter Nylah unconscious after playing a game called Blackout Challenge, which encourages participants to see how long they can hold their breath.

The girl died five days later in a Pennsylvania hospital. Anderson reportedly filed suit Thursday claiming TikTok’s “algorithm determined that the deadly Blackout Challenge was well-tailored and likely to be of interest to 10-year-old Nylah Anderson, and she died as a result.”

Anderson accuses TikTok of wrongful death and negligence. According to that report, the victim’s mom said her daughter was very intelligent and spoke three languages.

[ Girl, 10, dies after attempting viral ‘Blackout Challenge’ — ‘This is a pain that won’t go away’ ]

TikTok argues that its team steadfastly searches out dangerous content on its site and that the Blackout Challenge long predates the existence of TikTok. The dangerous game has never been a tend on TikTok, the company further contends, claiming that people “seem to learn about” the macabre contest from elsewhere.

“Our deepest sympathies go out to the family for their tragic loss,” TikTok told People.

The Centers for Disease Control traces The Blackout Challenge to 2008 when the competition — also known as “The Choking Game” — was blamed for the deaths of 82 children in 31 states.

TikTok was founded in Beijing in 2016. It is used by more than a billion people annually.