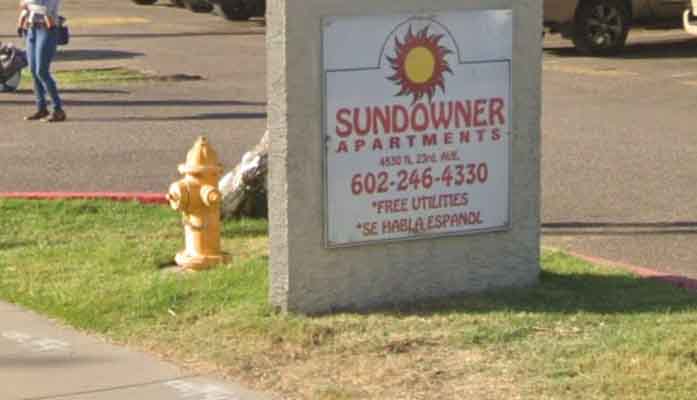 Three Mexican men have been arrested and charged in a complaint with Conspiracy to Transport and Harbor Illegal Aliens for Profit, according to the Department of Justice.

Federal agents executed two search warrants resulting in the discovery of 79 undocumented non-citizens from Mexico, Guatemala, and Honduras, inside a house and an apartment at the Sundowner complex in Phoenix, Arizona. An additional seven undocumented non-citizens were located in a nearby vehicle driven by Salvador Lopez-Vargas, 36, of Mexico. Jesus Gabriel Villela-Duran, 28, of Mexico, and Eleazar Soto-Diaz, 34, of Mexico, were identified as caretakers of the residences.

A conviction for Conspiracy to Transport and Harbor Illegal Aliens for Profit carries a maximum penalty of 10 years in prison, a maximum fine of $250,000, or both.