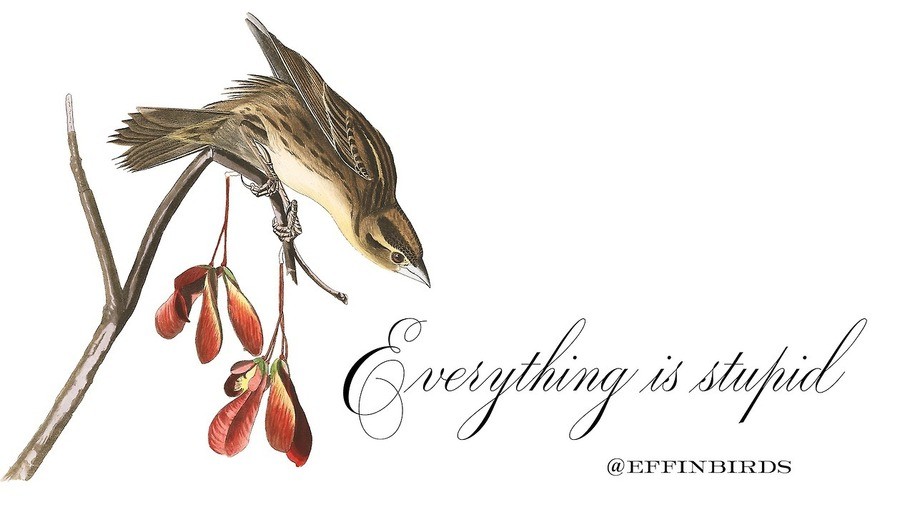 Hey, there’s still a pandemic on!

But whatever, say Republicans in Wisconsin.

But don’t for a second think that this was an attack of good sense.

Rather, it’s a matter of dollars and cents.

Meanwhile, in Georgia, Republican state Rep. David Clark has repeatedly refused to join his House colleagues in getting tested for COVID-19.

But would you believe that … actions have consequences?

So he’s reckless, selfish, AND oblivious to the disparate impact of the pandemic on communities of color.

So it turns out that Michigan’s militia-loving Senate Majority Leader Mike Shirkey survived a bout with COVID-19 in late December.

too bad there’s not a vaccine for xenophobia

The pro-Trump violence at the U.S. Capitol is three weeks behind us now, but its fallout in statehouses continues.

And remember, she’s running for governor!

In Arizona, two Republican lawmakers who were in D.C. during the Capitol insurrection are refusing to comply with open records requests regarding emails and texts sent concerning their trip to Washington.

A recurring theme here in the weeks and months to come is going to be new voting restrictions being pushed by Republicans across various states.

Here are a few of the latest proposals:

Pennsylvania: As an erudite consumer of this missive, it’s probably little surprise to you that Pennsylvania outpaces every other state (… for the moment) in terms of volume of restrictive voting bills.

North Dakota: Republican legislators are pushing a raft of bills in the state that would make voting more difficult, including:

Mississippi: Republican legislators are advancing a Senate bill that would result in voters who don’t cast ballots for four consecutive years being purged from voting rolls.

Welp, that’s a wrap for this week.

You should knock off early, take the day to … I dunno, invest in some defunct mall stores or something? Isn’t that what the kids are doing?

I mean, I don’t know about you, but I spent so much money at The Nature Company and Waldenbooks back in the day that I should have bought stock …

Regardless, we could all benefit from investing in some chill this weekend.