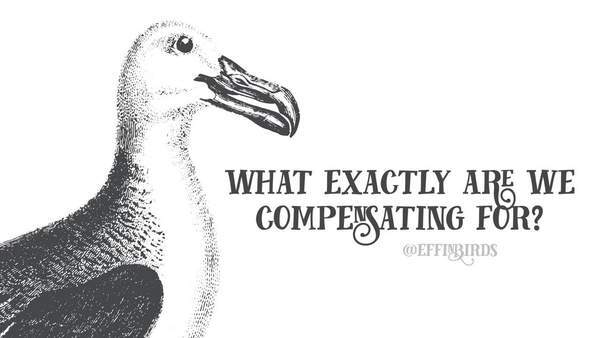 Last week, I wrote in this space about a new anti-democratic omnibus elections bill just introduced in the Georgia House that would

Not to be outdone on the voter suppression front, Republicans in the Georgia Senate (all but three GOP members cosponsored it) dropped their own omnibus elections bill this week.

In Arizona, bills are moving forward that would

In Missouri, the GOP-controlled legislature is moving ahead with its effort to replace the 2016 photo ID law that the Missouri Supreme Court gutted last year with a brand new one.

Play It Again, Charlie Brown: Let’s face it: Being a Republican lawmaker in Oregon has got to be pretty tough.

After all, you’re stuck in the superminority in both the state House (37 D/23 R) and Senate (18 D/12 R), which means you both can’t effectively advance your conservative agenda and are far short of the votes needed to block Democrats’ bills.

Alas, the preferred method of Oregon Republicans fight Democratic power has clearly become taking their ball and going home, so to speak.

As of this writing, there’s no word on when Republicans will end their impotent tantrum and actually get to doing the people’s business in Salem.

Someday You’ll Find Her, Charlie Brown: …an endeavor that would be made easier with the widespread use of facial recognition technology.

Bad news for Chuck, though, if he’s trying to use facial recognition to find someone in Virginia: both the state House and Senate have unanimously passed a measure banning use of the technology by local law enforcement.

Unfortunately, the new law will not apply to the state police, which claims it does not use facial recognition technology and has no plans to do so.

It’s The Girl In the Red Truck, Charlie Brown: … and the blue truck and green car and any other method of conveyance women are using to get to their state capitols this year.

In 2020, a record number of women were elected to state legislatures.

Welp, that’s a wrap for this week.

And speaking of wrap … If you can do it safely, maybe wrap your arms around someone you love today.

Or if a hug isn’t in the cards, just let them know how important they are to you.

Stuff’s still kind of on fire these days, so signaling to someone you care about that they’re a priority despite [[waves hands]] everything has special resonance right now.

And you making it all the way to the end here? That has special resonance, too.

Take care of yourself.

You’re important, and we need you.