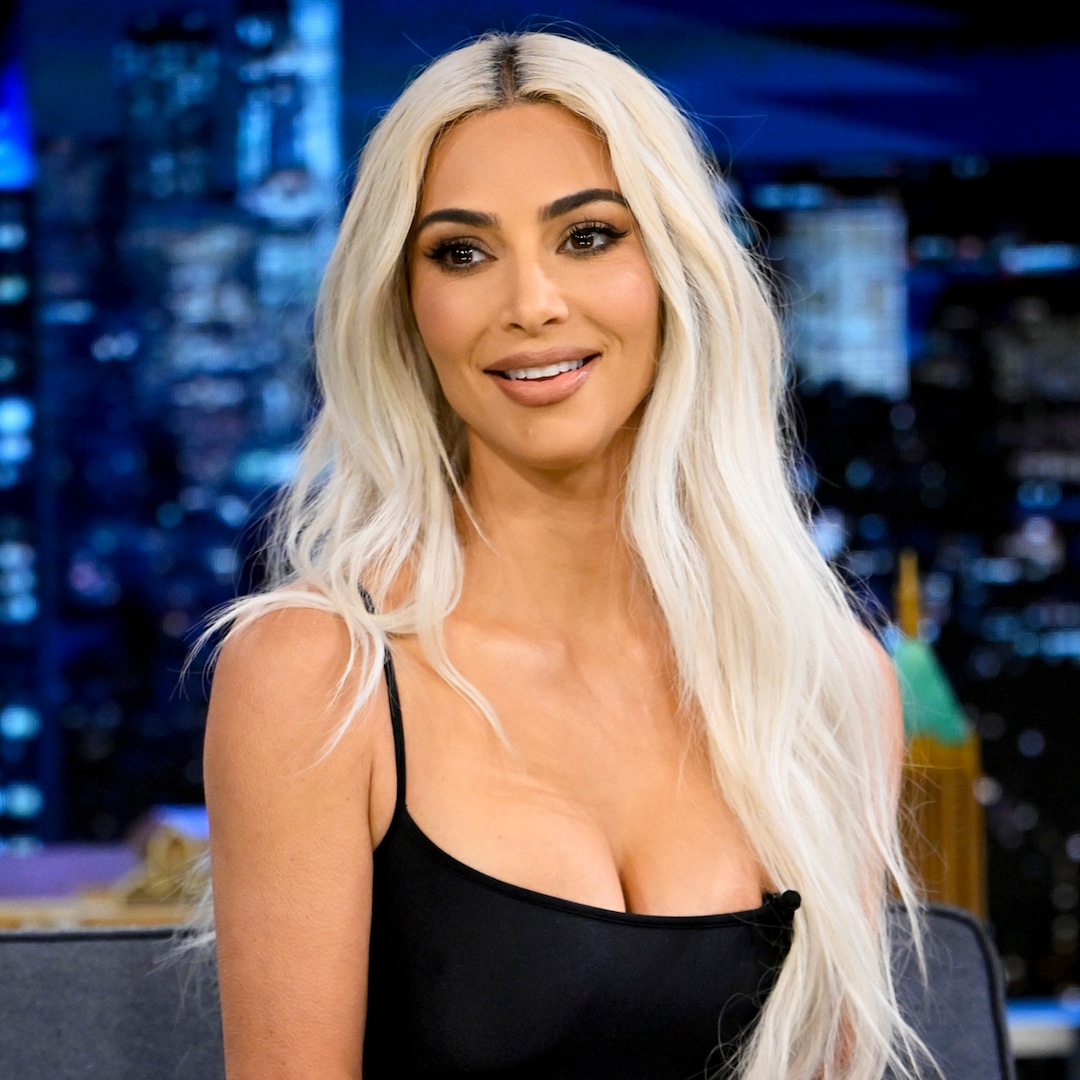 The SKIMS founder and Kanye West reached a settlement divorce on Nov. 29, with a source telling E! News that Kim’s priority during proceedings was on the wellbeing of their shared children: North West, 9, Saint, 7, Chicago, 4, and Psalm, 3.

Each parent received joint legal and physical custody, according to court documents obtained by E! News on Nov. 29. Additionally, the “Bound 2” rapper will pay Kim $200,000 a month in child support and cover half of medical, security and educational expenses related to their kids.

“Everything Kim did here was to benefit her kids,” the source said. “She wants to be a good co-parent.”

The source also touched on Kanye’s comments about their co-parenting dynamic, alluding to a September podcast appearance where he stated Kim raised their children “80% of the time.”

“They do have joint custody but Kim spends most of the time with the kids anyway,” the source continued, “which Kanye has publicly admitted.”

Kristin Cavallari Reveals If She’s Ready for a “Serious” Boyfriend