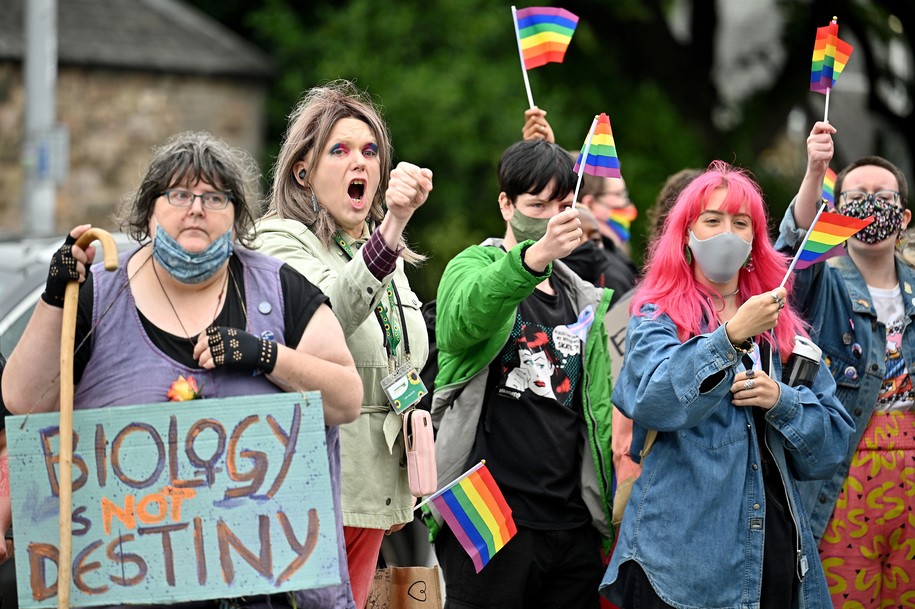 As background, state Medicaid programs are not required by federal law to provide coverage for gender-affirming care. This means that policies vary widely depending on where you live. No matter what you’re going to the doctor for, most agree that paying any amount out of pocket is really, really expensive. Many times, trans folks struggle to find providers who are trans-inclusive, educated, and available to see new patients, to begin with. Adding on the burden of having to pay out of pocket for life-saving treatment is both unfair and discouraging. Added to that scenario, we know trans folks report disproportionately high levels of mental health struggles, like depression, anxiety, and suicidal ideation.

So, what will the plans include? In terms of gender-affirming treatment, the plan includes modifications for jaw, cheek, and eyes and breast or chest construction and reduction. The plan also covers laser hair removal and facial bone remodeling. A wide range of options is important because—like anyone else—trans folks don’t all want the same care plans, and deserve to have choices that fit with their personal needs, health, and comfort.

“For too long, too many transgender and nonbinary people have struggled to access the health care they need, despite having health insurance,” Democratic Rep. Brianna Titone, who happens to be Colorado’s first openly trans lawmaker, said in a statement. Titone added that these services are “critical” for the health and safety of LGBTQ+ folks.

During Tuesday’s press conference, Colorado Division of Insurance Commissioner Mike Conway shared that while the costs will technically go up, it’s essentially “negligible” when we consider the importance of what folks are gaining. Also, the cost is estimated to be less than one dollar—64 cents, to be exact—per month per enrollee for folks in the individual and small group plans.

In a statement, Centers for Medicare & Medicaid Services (CMS) Administrator Chiquita Brooks-LaSure stressed the importance of expanding “access to the full scope of health care, including gender-affirming surgery” for people who rely on coverage through Medicare, Medicaid, and CHIP, and related marketplaces.

In the bigger picture, there is also real hope that other states will follow in Colorado’s footsteps in seeing what is included in coverage options.