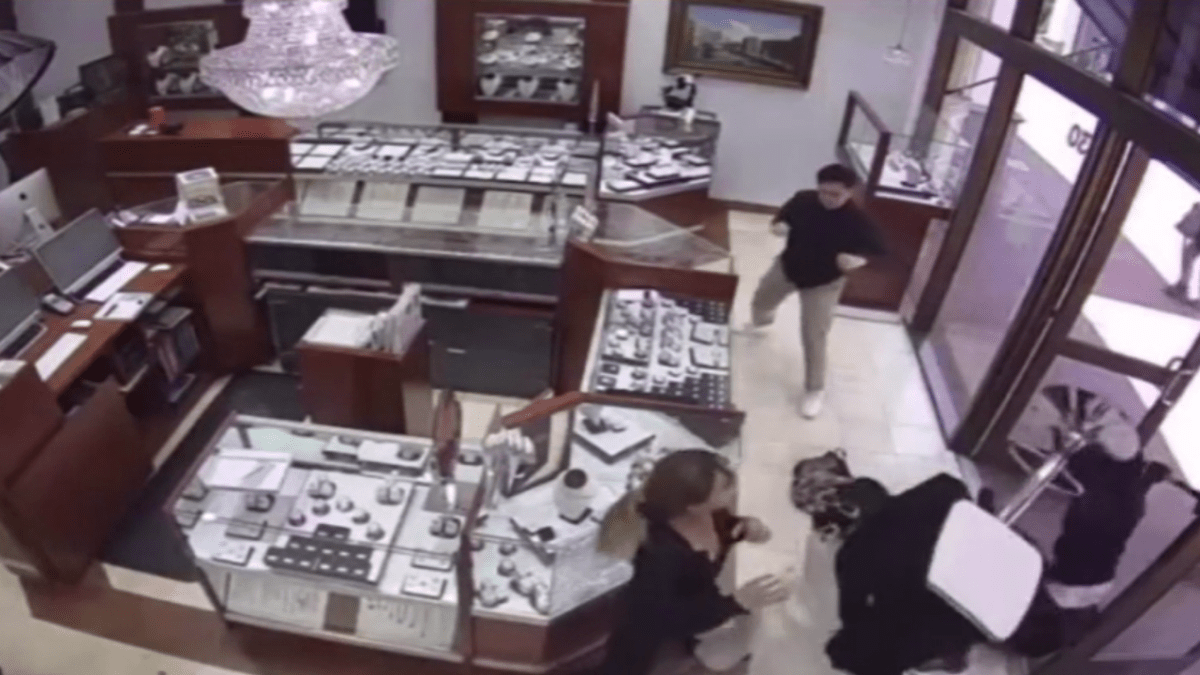 The owners of a jewelry store in Huntington Beach fought back when a group of thieves conducted a smash-and-grab robbery Sunday, police said.

The robbery took place around noon, according to the Huntington Beach Police Department, which added that the suspects fled the area.

The target of the crime was the Princess Bride Diamonds jewelry store in the Bella Terra shopping center at 7821 Edinger Ave., police told the OC Register.

Several employees were at the store but no one was hurt, the newspaper reported.

It was unclear how much merchandise was stolen from the two display cases that were smashed, according to the report.

No suspect description was immediately available.