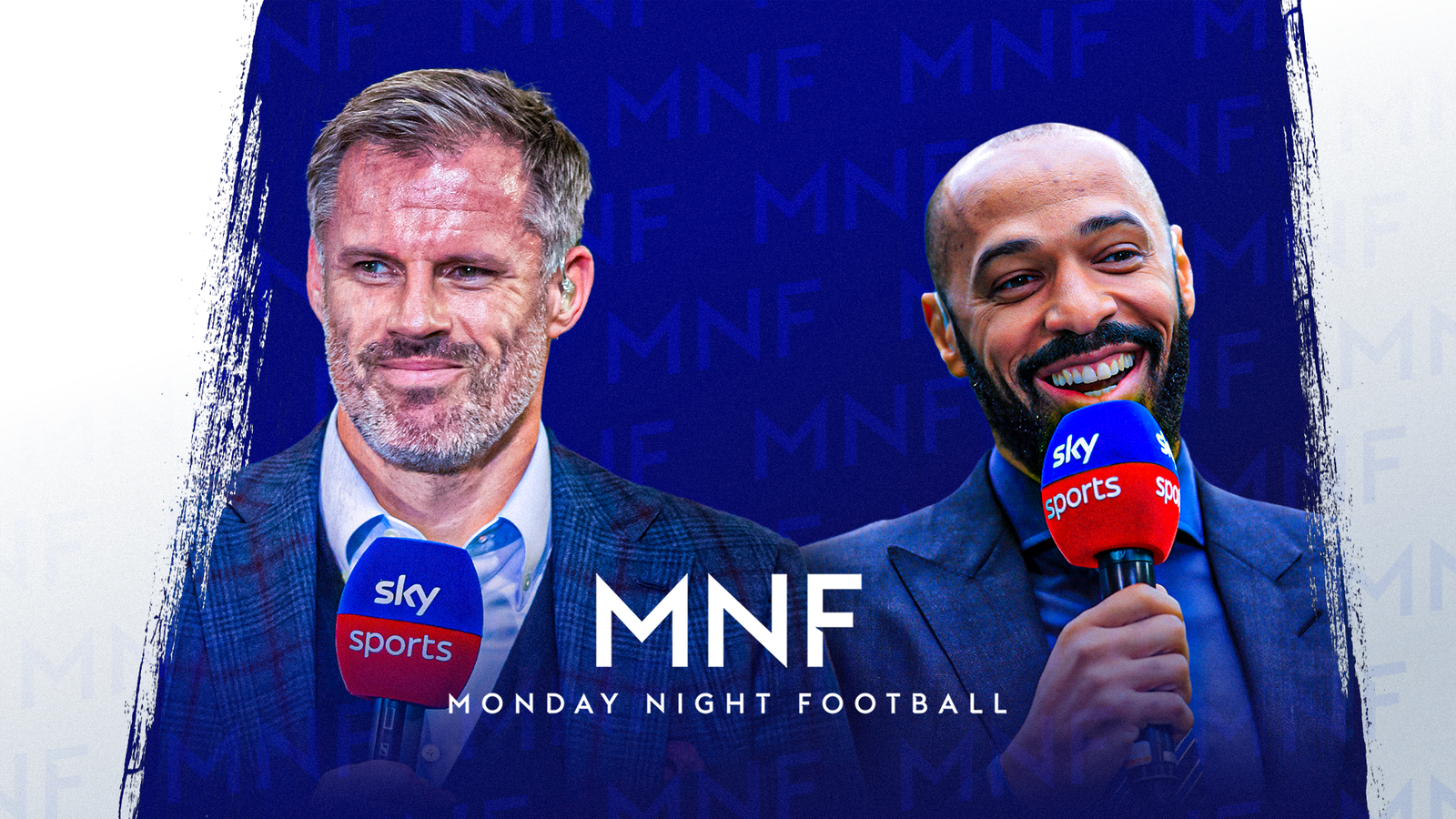 Arsenal legend Thierry Henry will be the special guest on Monday Night Football ahead of Wolves’ clash with Liverpool.

Henry will join regular Jamie Carragher and presenter David Jones to analyse the big talking points from the weekend’s Premier League action, including Sunday’s north London derby at the Emirates.

The Frenchman will also be talking about his career in football, focusing on his glittering eight-year spell at Arsenal from 1999 to 2007.

Henry then moved onto Barcelona for three years, winning La Liga twice and the Champions League, before spending five years in MLS, including a seven-game stint back at Arsenal in 2012.

He recently stepped down as CF Montreal head coach due to family reasons, with the 43-year-old returning to London after 15 months with the Major League Soccer club.

Watch Thierry Henry on MNF with Jamie Carragher ahead of Wolves vs Liverpool, live on Sky Sports Premier League from 7pm; kick-off 8pm. The show will continue after the game until 11pm.