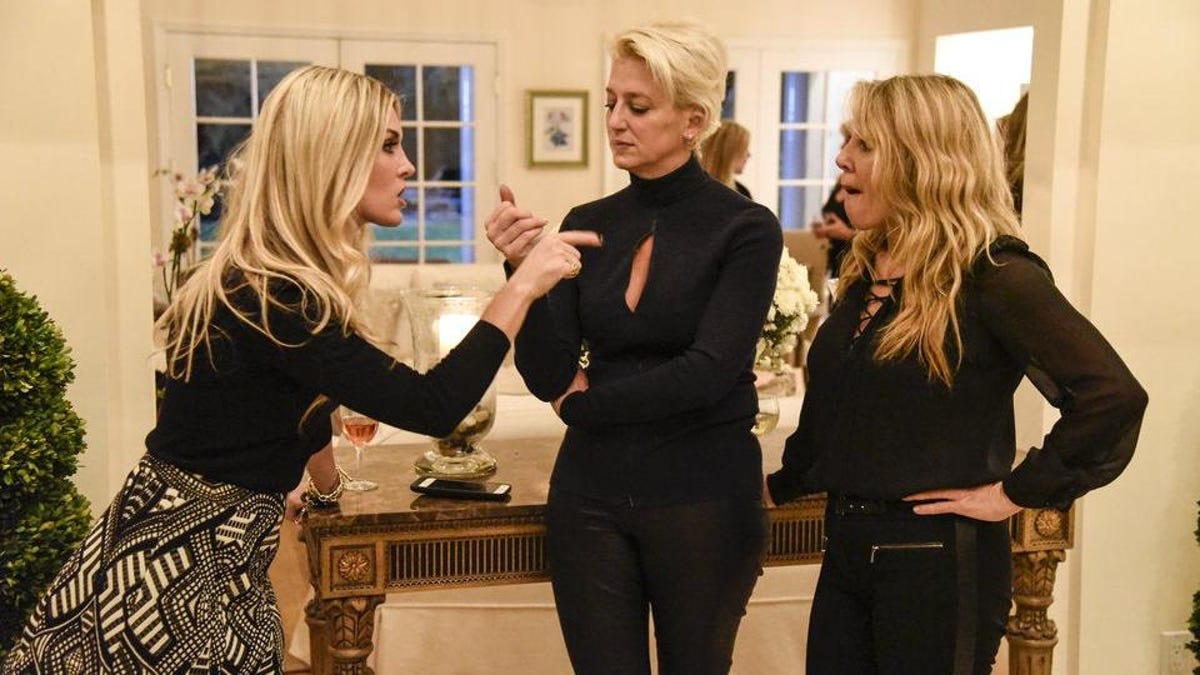 If there is anything on the planet more invigorating, more purely and perfectly thrilling than watching five little blonde bitches throw up mimosas on TV, I don’t know what it is.

Reality TV has been a part of my life as soon as I could ask “Mommy, what’s teen pregnancy?” So, like, age four. But despite my lifelong fascination with the hideous knee-high fur boots on Jersey Shore and the disgust spread across thick accents on 90 Day Fiancé, I know that reality TV is “not good for society.” The shows are often exploitative, paying their contestants nothing and taking advantage of their faults, bad luck, and bodies for audience laughter. They embrace harmful stereotypes and rarely say anything other than how we as humans are ready to debase ourselves for any kind of attention. And America’s Next Top Model literally featured blackface multiple times. Multiple!

I remind myself of these things, but when a streaming service presents to me yet another troupe of airbrushed, skinny women, promising the most dramatic season ever, I crawl back to reality TV like a spider stalks its web-wrapped prey. Or maybe I’m the prey.

I just can’t look away, is my point. I can’t defend reality TV, but I can’t stop watching these Barbie doll people cry, their ugly sobs translating to red-faced confessionals and Instagram captions for me to screenshot, read, and send to all my friends. It’s fucked up. But it’s delicious to become an animal in this way, making desperation into a spectacle to celebrate over vodka cranberry.

I won’t apologize, then, for making this despicable list of video games that will entertain you just as much as the corniest reality TV star. Each entry in this list has a particular type of reality TV fan in mind—the Selling Sunset angels, the hawkish Survivor viewers, the Real Housewives freaks, you’ll all find yourselves here. This is my safe space for garbage TV, but these games are good enough to revisit well after a set closes down for malpractice.