There’s less than one month for Biden, Congress to save America with COVID-19 relief plan 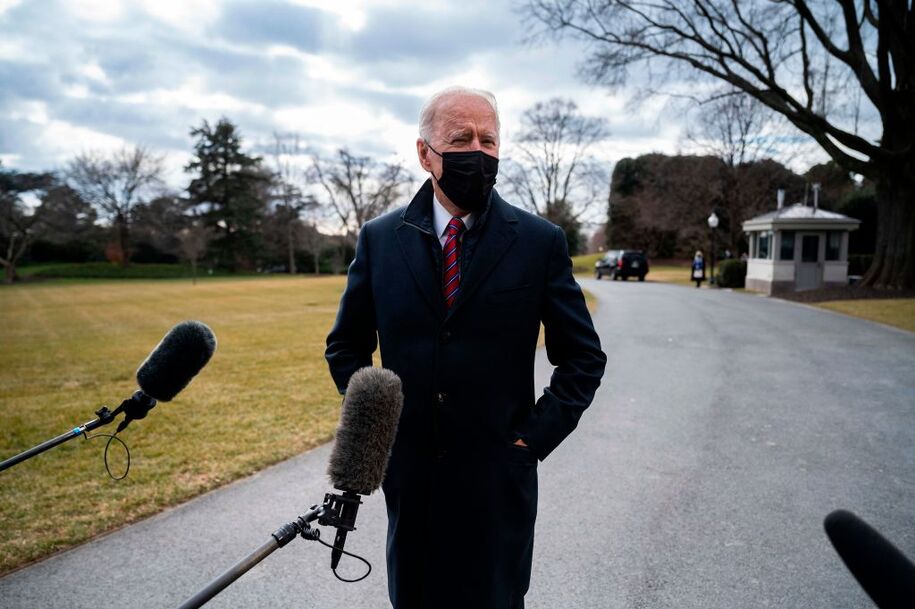 The Center on Budget and Policy Priorities (CBPP) released new analysis Wednesday showing both the depth of the economic crisis and the potential of the relief package to mitigate that. “The economy remains weak, the jobs recovery has lost momentum, and there are nearly 10 million fewer jobs than in February of 2020,” the analysts write. “Black and Latino unemployment is 9.2 percent and 8.6 percent, respectively, well above the white unemployment rate of 5.7 percent—which itself is too high. The economy won’t return to its full potential until 2025, the Congressional Budget Office projects; the number of people employed won’t return to pre-pandemic levels until 2024; and unemployment won’t fall below 4 percent until 2026.

“The extent and severity of hunger, eviction, homelessness, and other hardship in the days ahead will depend on whether policymakers provide robust relief that reaches those in need (and on the pandemic’s trajectory and the economy’s pace of recovery),” CBPP staff continue. This package, they write, “would provide needed help to tens of millions of people, reduce high levels of hardship, help school districts address student learning loss, and bolster the economy.” And that’s not even considering some of the elements of the bill, like the “new round of stimulus payments, public health investments, a minimum wage increase, paid leave provisions, additional child care funding, and aid to businesses,” which they didn’t include in their analysis.

There’s no question that the employment situation is dire: The Labor Department reported another 1.38 million new unemployment claims just last week, and as many as 25.5 million workers are out of the labor force or working fewer hours for less pay. Which is where Biden’s outreach to labor comes in, and where labor—and civil rights leaders—can push back. Leaders in both movements have been engaging in pushing both lawmakers and Biden on his minimum wage increase promise.

That includes Reverend William Barber, whose group is meeting with Sen. Joe Manchin Thursday. He points out that nearly 60 million workers in the U.S. currently earn less than $15 an hour, and that many of these workers are considered essential at the front lines in the pandemic now. “Democrats need to stay focused and united and get this done. And they don’t need to talk about indexing the minimum wage for some places like the South and Midwest or leaving out tip workers,” Barber said in a statement.

House Speaker Nancy Pelosi confirmed Thursday that she intends for the House to vote on the COVID-19 relief bill by the end of next week. The White House and Senate Democrats need to stay focused on one thing between now and March 15, which is summed up in an internal White House memo from White House Senior Adviser Mike Donilon: “There seems to be a growing conventional wisdom that it is either politically smart—or, at worst, cost-free—for the GOP to adopt an obstructionist, partisan, base-politics posture. … However, there is lots of evidence that the opposite is true: that it isn’t politically smart for the GOP to be going down this road. And rather than being cost-free, this approach has been quite damaging to them.”

That sentiment was reiterated by White House Press Secretary Jen Psaki Tuesday. “Obviously, Republicans in Congress will have to make their own choice about whether they support the final package. It is still working its way through Congress but the vast majority of the public support it, including the vast majority of most members’ constituents, so it’s really a question for them.” The unspoken part of that it is also a choice for a handful of recalcitrant Senate Democrats.