There will be more hurricanes this year, NOAA predicts 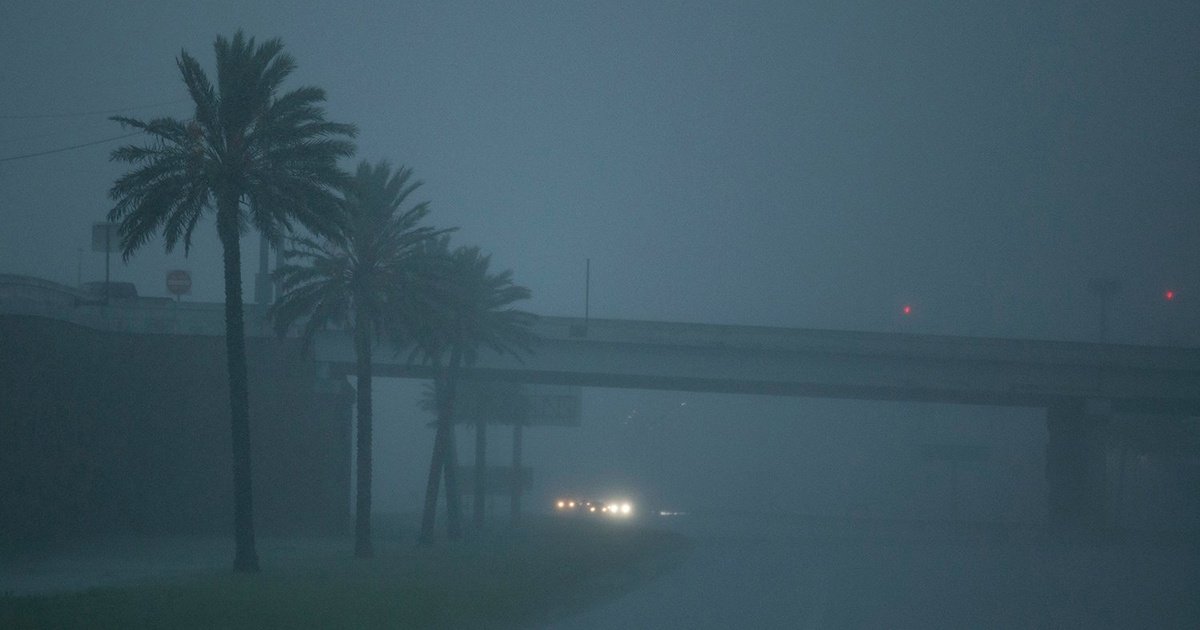 Hurricane season along the Atlantic Ocean is expected to be more active than usual this year, with a higher probability that major storms will make landfall in Texas and other areas along the eastern coast, the National Oceanic and Atmospheric Administration said Tuesday.

The Atlantic hurricane season officially starts June 1, and the national agency’s findings are consistent with other scientific organizations’ predictions. According to NOAA, there is a 65% chance the hurricane season will be more active than usual and only a 10% chance that this year will have below-average activity.

NOAA expects this season, which extends until Nov. 30, will have 14 to 21 named storms. Six to 10 could become hurricanes — including three to six major ones with winds of 111 mph or higher. The average season has 14 named storms.

If the prediction comes true, 2022 will be the seventh consecutive above-average season for Atlantic hurricanes in the U.S.

While Spinrad said no single storm on its own can be evidence of climate change, the changing climate is a likely factor in having more active hurricane seasons. Climate change warms ocean temperatures, which in turn strengthens hurricanes. It also increases sea levels, which enhances storm surges. Multiple scientific studies have also found that Hurricane Harvey, for instance, could not have produced so much rain without climate change.

“We can’t simply point to a particular storm, whether it’s a strong storm like Ida or any others, and say, ‘There, that is climate change,’” Spinrad said. “The attribution is more in the patterns, the tendencies, the mode that we’re in.”

Texans, especially those in hurricane evacuation zones, should start getting ready for this year’s hurricane season now. NOAA recommends Americans prepare by reviewing and updating their insurance policies, developing an evacuation plan, assembling disaster supplies and reinforcing their homes.

“Essentially everything is pointing toward an active Atlantic season,” said John Nielsen-Gammon, Texas state climatologist and director of the Texas Center for Climate Studies at Texas A&M University. “It doesn’t guarantee one but it makes it quite a bit more likely.”

Nielsen-Gammon said anywhere along the coast that’s less than 25 feet above sea level is potentially vulnerable to a storm surge, and that hurricane-force winds can be felt in Texas even hundreds of miles inland.

He also warned hurricanes can bring heavy rainfall “just about anywhere” in Texas.

“We’ve seen extreme rainfall from tropical storms and hurricanes in places like Del Rio and Albany,” he said. “They can wander just about anywhere, so the risk of flooding is just about everywhere in the state from a hurricane.”

Disclosure: Texas A&M University has been a financial supporter of The Texas Tribune, a nonprofit, nonpartisan news organization that is funded in part by donations from members, foundations and corporate sponsors. Financial supporters play no role in the Tribune’s journalism. Find a complete list of them here.