The U.S. has had 20 mass shootings since Uvalde: report 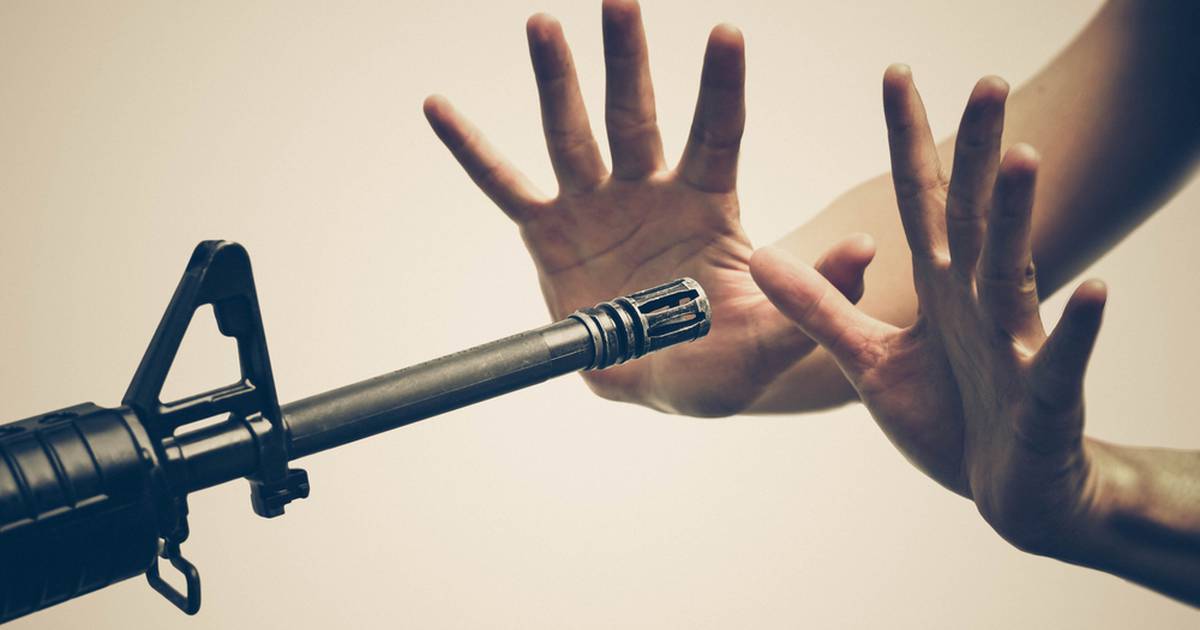 With the nation still grieving the 19 children and two educators slaughtered in a Uvalde, Texas, school last week, statistics show there have been 20 mass shootings in the U.S. since that May 24 massacre.

The nonprofit Gun Violence Archive, which hasn’t yet tallied numbers for Friday, found that by June 1, that ominous milestone had been reached. A mass shooting is defined by an incident in which at least four people, not including the shooter, are injured by gunfire.

The most recent event on the GVA rundown is Wednesday’s killing spree in a Tulsa, Okla., hospital when a gunman killed five people. That has been the deadliest mass shooting since Uvalde, though a May 30 gun violence event left 10 people injured at a South Carolina house party.

Oklahoma, Michigan, Illinois and Pennsylvania have each recorded a pair of mass shooting since May 24.

New York has recorded no mass shooting since the Uvalde killings, though on May 14, 10 grocery shoppers were gunned down in Buffalo. That, along with the shootings in South Texas, have ignited heated debate about limiting gun violence in the U.S.