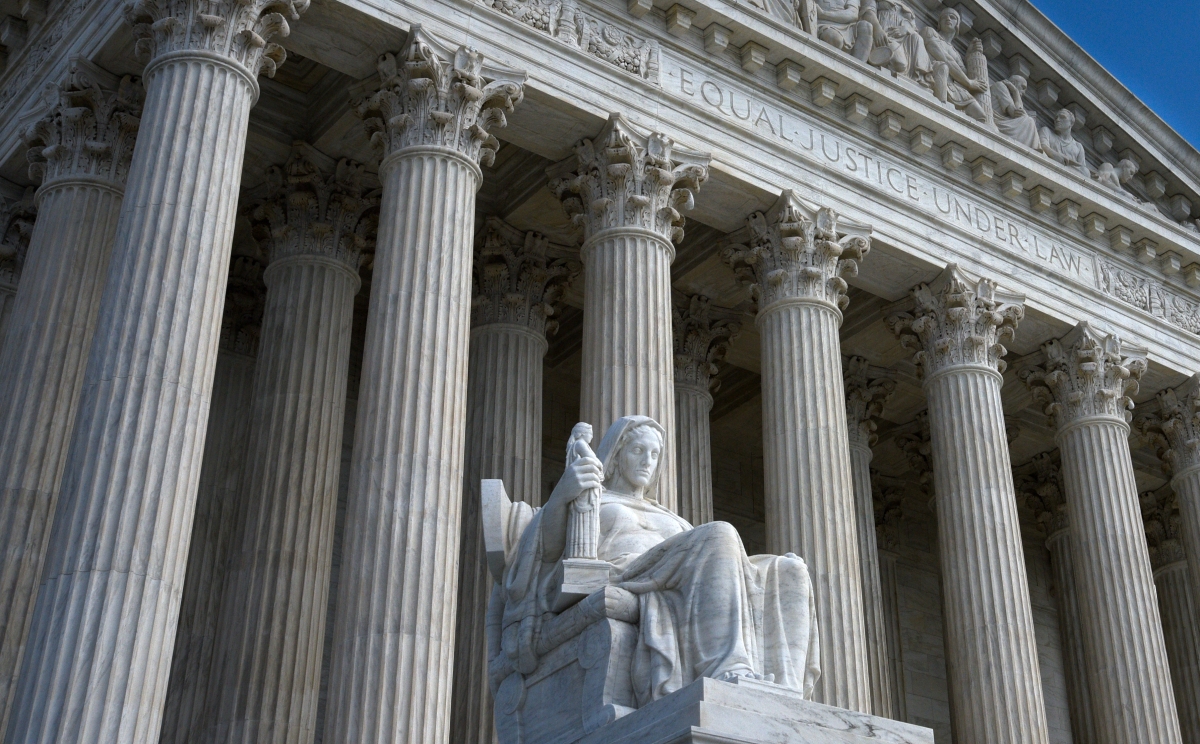 Section 230 of the Communications Act, which prevents online platforms from being liable for the content posted by their users, will be evaluated by the Supreme Court in the coming season. It’s anyone’s guess how it may be affected, but we can be sure that the regulatory landscape for tech will look rather different this time next year.

We’ve discussed Section 230 many times on TechCrunch, and legal definitions and precedents can be found elsewhere, so we need not delve into the particulars for now. It suffices to say that this section of the law essentially says that as long as reasonable measures are taken to address illegal and objectionable material on their platforms, companies like Alphabet and Meta cannot be held accountable for that material.

There are limitations and exceptions to how this protection works, but the law functions as a “safe harbor” in which companies can operate without worrying that they’ll be sued for defamation over something posted by a user.

The question that has dogged these companies for years now, however, is the exact extent of those limitations and exceptions, and whether perhaps platforms are given too much leeway in how they handle content like COVID-19 misinformation, live-streamed crimes, and hate speech. However wise or unwise Section 230 may have been when it was written, the last decade has seen the industry and world evolve to the point where it may be time to, at the very least, make a few judicious additions and revisions to it.

The case that the Supreme Court announced it intended to take on, Gonzalez v. Google, alleges that the latter is criminally responsible for allowing certain content from the Islamic State terrorist group to persist on its platform, leading in part to the 2015 attacks in Paris that killed 130 people. So, not that it matters for the purposes of the Supreme Court taking it on exactly, but the claim here has real gravity, unlike some complaints about the law.

Amicus briefs are already starting to pour in, because the worst case scenario — Section 230 basically being entirely nullified — would be devastating to countless online platforms and companies. As many have pointed out, this liability limitation is complex and important to all kinds of free expression online, and to remove it would open the door to abuse from every direction.

At the very least such an outcome would prompt panic across industries, with tech companies scrambling to protect themselves, investors withdrawing and tanking stocks, and users flailing as the services they rely on are changed in fundamental ways.

It’s not that the Supreme Court is expected to issue an opinion saying “platforms are fully liable for everything on them, immediately and irrevocably” or something like that. Little changes make a big difference, and if the court simply ruled that Section 230 did not protect Google in this case, every lawyer in the country would be rushing to apply that new definition of the law to policies, behaviors, features, everything. Perhaps it will even (though it isn’t likely) pass the ball to the FCC, which has been the agency of record for most of the Communications Act for the better part of a century.

To speculate on the likely outcome at this earliest stage is probably fruitless, but that very unpredictability makes it almost certain that the already numerous attempts to revise and replace Section 230 will multiply and intensify. Given the present political divide generally, and then specifically how divided Congress has been on this issue, the likelihood of a new law getting bipartisan support in short order is low. And with midterm elections looming, much depends on a new House and Senate as well.

The decision made by the court will be pivotal however it turns out, with any outcome prompting legislators to take action around it, perhaps even preemptively. And in public discussion it will, as with Net Neutrality, be a frenzy of opportunism, FUD, and technically misleading material. Nothing in Section 230 prevents every industry with skin in the game from doing their damnedest to influence the discourse.