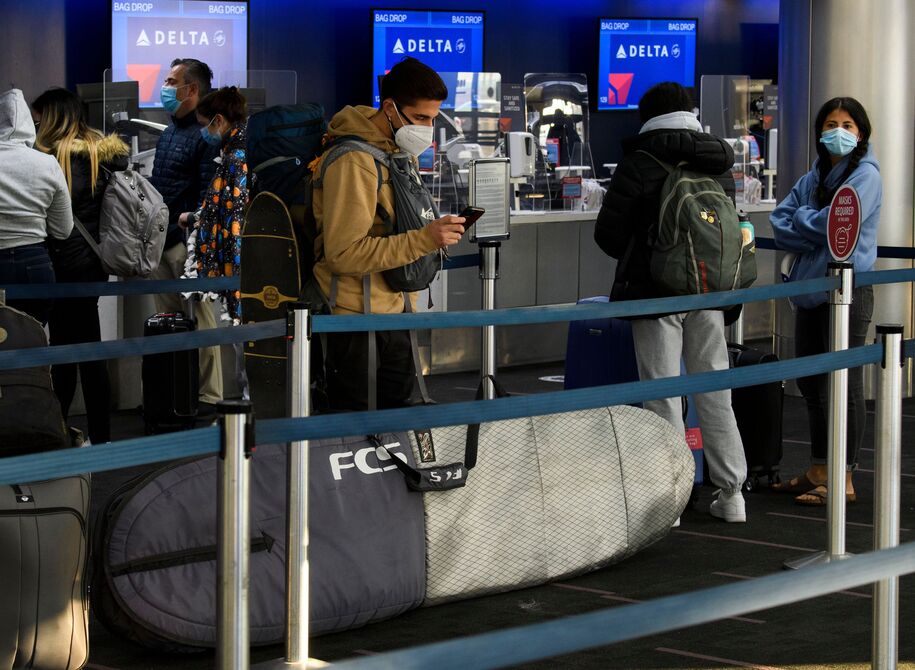 It probably won’t come as a shock that alcohol is an underlying theme among these fines, as is refusal to wear face masks. As were various forms of death threats, from the passenger who “acted as though his hand was a gun and made a ‘pew, pew’ noise as if he was shooting a fellow passenger,” to the guy who yelled “at the flight attendant ‘imagine all of you in body bags’ as he was being escorted off the aircraft.”

Nine out of the 34 incidents include physical touching or hitting other people on the plane, both passengers and flight crew. Eight of the incidents involve people drinking booze that they brought on board themselves, which is illegal (not the bringing booze on board, but drinking booze not provided by the airline). This seems both unfair but essential to point out: Half of the reported incidents involved flights either to or from Florida vacation spots.

The FAA can’t ban people from flying, but airlines can and they have. Between May 2020 and May 2021, more than 4,000 people were banned from various airlines. The FAA also doesn’t have the authority to file criminal charges, so it levies fines, but charges can be brought by others and have been.

House Transportation and Infrastructure Committee Chair Peter DeFazio, an Oregon Democrat, wants more prosecutions. “The first time we take one of these jerks who is assaulting flight attendants or attempting to take an aircraft down—and they go away for a few years and they get a massive fine—I think that will send a message,” he told CNN.

The Association of Flight Attendants has also called for more criminal prosecutions, too, proposing that “If you interfere with a crew member’s duties and put the rest of the plane in jeopardy, or assault the crew member, you’re facing $35,000 in fines for each incident and up to 20 years in prison.” That’s from association President Sara Nelson. “People need to understand there are severe consequences here.”

Anyone who has ever flown coach for a flight longer than one hour could not dispute that idea.